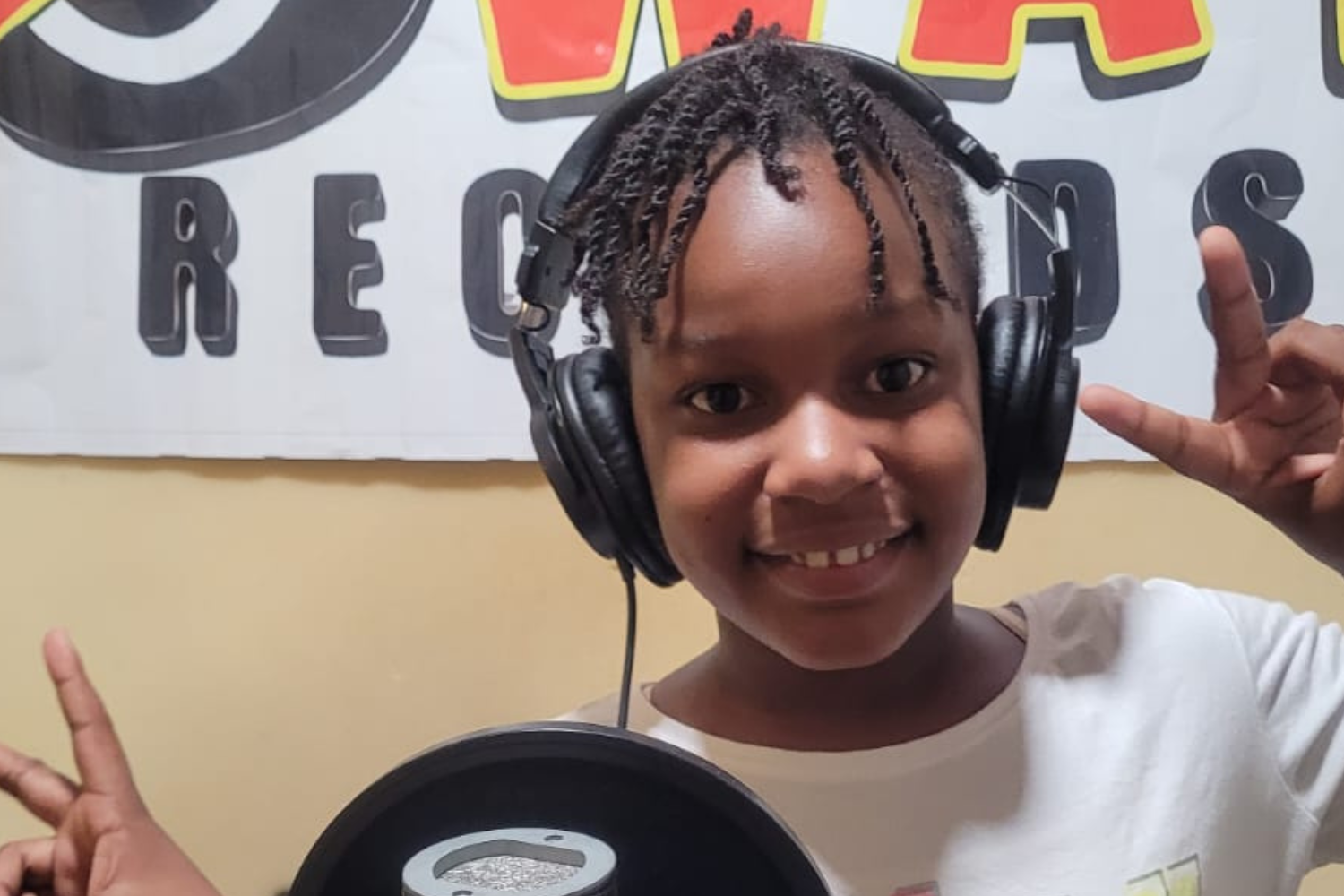 Although radio stations have refused to play her debut single, ‘Paedophile’, which lashes out against child molesters Chantoe Bree remains undaunted.

“This is my very first song and I am happy that I have recorded it. I don’t know why the radio stations don’t want to play It, but I know the message in my song will get out there somehow. Paedophiles must be stopped, she said.

The talented 10-year-old artiste who is based in the parish of St. Thomas says she recorded the song to warn children to beware of paedophiles.  “I didn’t do this song to encourage violence against anyone. I did it to bring attention to an issue that’s plaguing our society. Child molestation is a global problem. I want children to be aware and be on the lookout for paedophiles and protect themselves from these evil people,” said Chantoe Bree.

Despite the lack of support for her debut single, she’s not giving up.

“I love music a lot, and I’ve always wanted to write and record songs. Now that I’ve started, I don’t plan to stop. With the help of my father, I’ve written a lot of songs. We’ve already chosen the one that I’m going to record as the follow-up to Paedophile,” said Chantoe Bree.

The song which was produced by Paul Zico Nelson for Ourhouse Muzik and distributed by VPal Music was released on November 11.