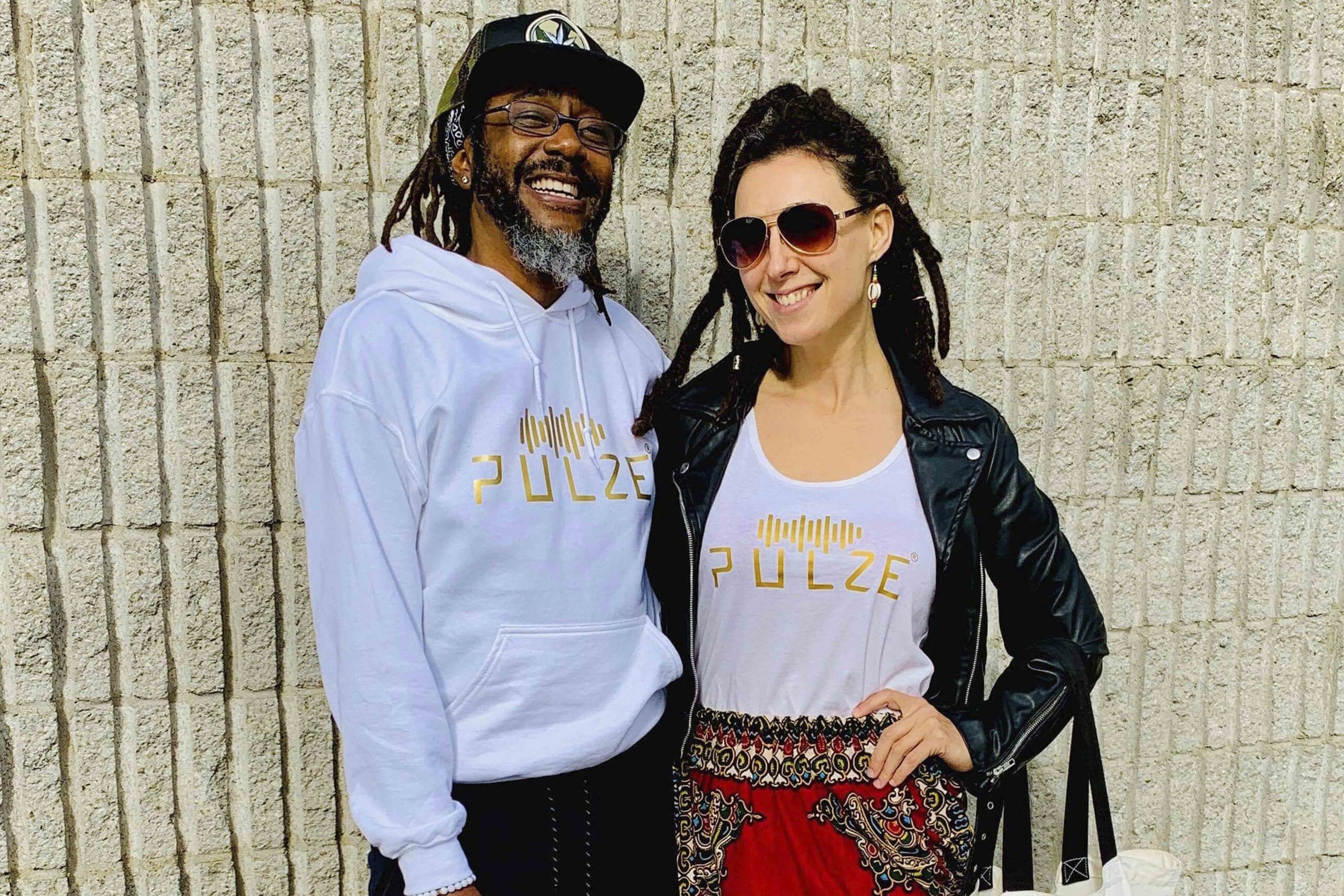 At a time when festivals, concerts and events were canceled and musicians had nowhere to perform or promote their music, The One Love Hour became a time and space to gather virtually on Saturday nights 7pm-8pm. The hosts Ryan 4Gee from Ottawa and Lady1Love from Montreal came together and created the show in early 2020 to make Caribbean connections, by showcasing artists and musicians online.

The One Love Hour went live for the first time at Utopia, a club located downtown Montreal for Lady1Love’s One Love Style product launch and featured live interviews with Canadian Reggae artists Jah Cutta, Mikey Dangerous, Prophecy Izis, Auresia, and King Shadrock. A few months later, the audience exploded to one million after a One Love Style beach party called “Radio On The Beach” at Banana’s Beach Grill and Rum Shack hosted by Ryan 4Gee and Pulze Radio Online at Petrie Island Beach, Ontario. Presently, the listenership has grown astronomically and people are tuning in every Saturday from all corners of the world.

Lady1Love and Ryan 4Gee created the show’s format to help artists rise to the top of their respective genres, feature them in exclusive interviews and launching their songs on the Pulze Online rotation. According to the hosts, reggae artist Chrisinti rose to number one after releasing his single My Trod/Fully Anointed on The One Love Hour in March 2021, and still holds the number one spot presently.

Their show is not only about music, they also bring awareness to social commentary brought forward in the music and highlight issues affecting the people in our community such as systemic racism and domestic violence. Lady1Love and Ryan 4Gee are also partners with M.A.D.A “Musicians Against Domestic Abuse”, uniting with artists to co-produce empowering anthems on the Warrior Angel Riddim. They also worked on the “Tell Her You Love Her” campaign for SOS Domestic Violence. During the difficult waves of the pandemic and the holiday season, Pulze Radio Online generously assisted ten single-parent families in Ottawa, Ontario by delivering food donations, tree-cutting and decorating expeditions, treats and presents for all the children, doing their part in helping them to have ahappier holiday season.

Ryan 4Gee and Lady1Love recently signed a recording deal with Radar Studios in Barbados to create The One Love Riddim featuring artists who have appeared on The One Love Hour. They also have a co-publishing deal with Smartkid Records for an upcoming Prosperity album launch featuring various riddims and voices of Reggae royalty. The One Love Hour is the official media sponsor of Rastafest, The Mighty Diamonds virtual concert, International Reggae Day and Lady1Love. Ryan 4Gee will be offering an informative workshop at the Canadian Reggae Conference.