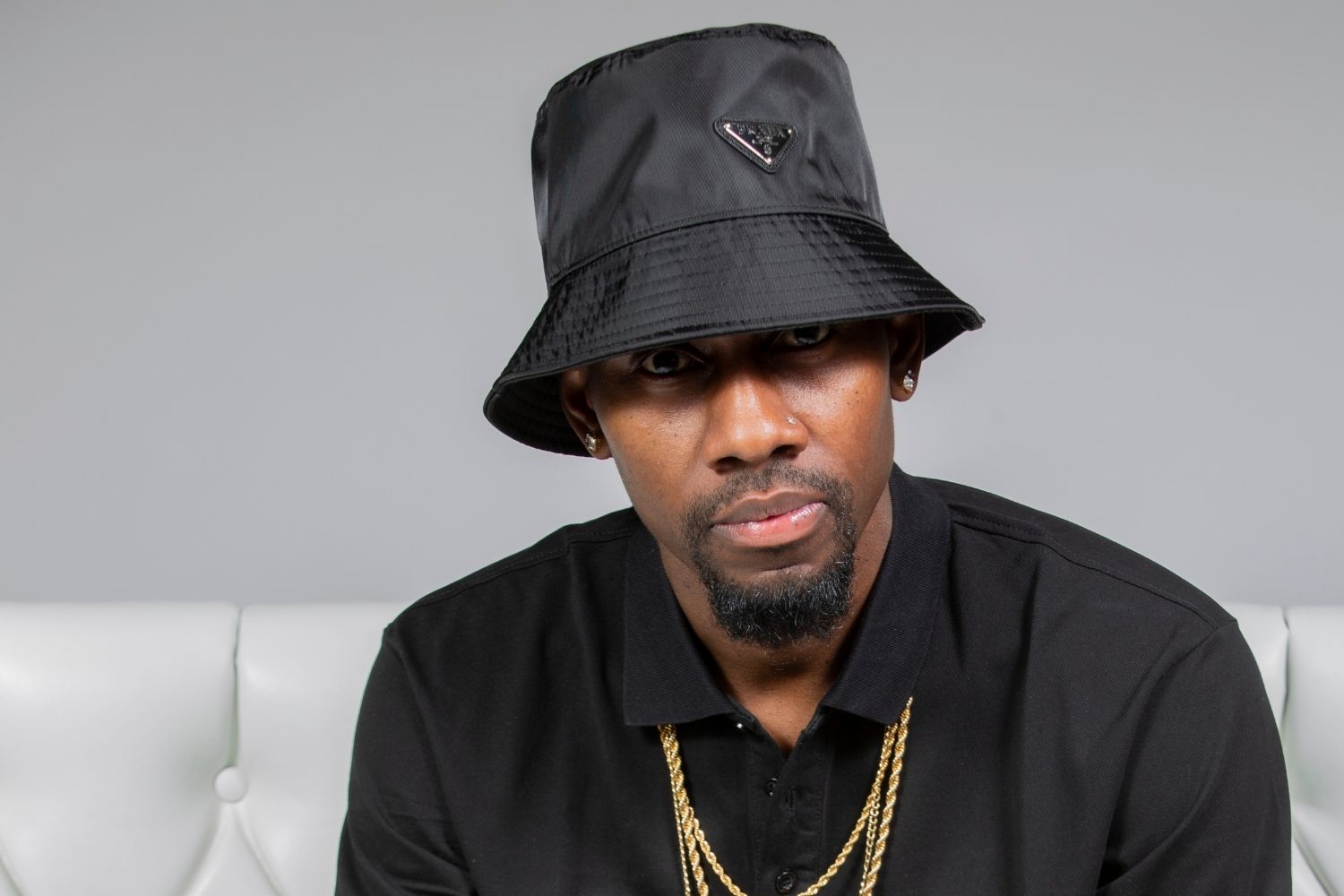 Triston Fivestar has enjoyed success in the Toronto dancehall community for years. Fans and his peers support his music and hold him in the highest esteem. His previous hits like ‘It’s Your Birthday’ has gotten worldwide attention and DJs at home and abroad have been spinning and adding his music to their rotations. His goal is to be known as a top tier dancehall artist internationally, and his latest song, ‘Money Nuff’ featuring Teejay Uptop Boss is definitely a big step in that direction.

Triston Fivestar was born and raised in Old Harbour, St Catherine, Jamaica and migrated to Canada in 2013. He started writing and recording music in 2009. His first hit was ‘Gyalist from birth’ and he went on to record other songs like ‘Freaky Gyal’, ‘Send Down the Rain’ and more. “When I started music, I was just a lover, just doing it for fun”, he said. “After recording a few songs, I saw that people were gravitating to my music, so I started putting in the work because I realize that I could be one of the best to ever do it”.

Triston Fivestar has undeniable talent, and he is determined to reach his goal no matter how hard he must work or the sacrifice he has to make. He has been spending more time working in the studio, creating new music for 2022 and beyond. He recognizes that Canada is not known for dancehall, even though the culture is so vibrant here. Therefore, he plans to use his music to help convince the world that the vibes are alive and well here. “Dancehall music in Canada is growing, I believe there is a lot of great artists across Canada, but we need to start believing, investing more, and taking the time to develop our craft, he said. “To make Canadian dancehall music more global, we need the support from the Canadian fans”, he continued. “As artists, we have to work together, create greater content and be more entertaining so people will want to follow and support us as much as they keep up with their favourite international artist”.

Triston has recently completed his latest EP titled ‘I Am’, which will be available on December 3rd, 2021. He is very excited about this project and believes this will be one of the best sets of dancehall music to be released in 2021. The EP features Exco Levi, Primo Green, Spice and Teejay Uptop Boss. Fans can look forward to an upcoming show in December with Teejay and other artists in Toronto.