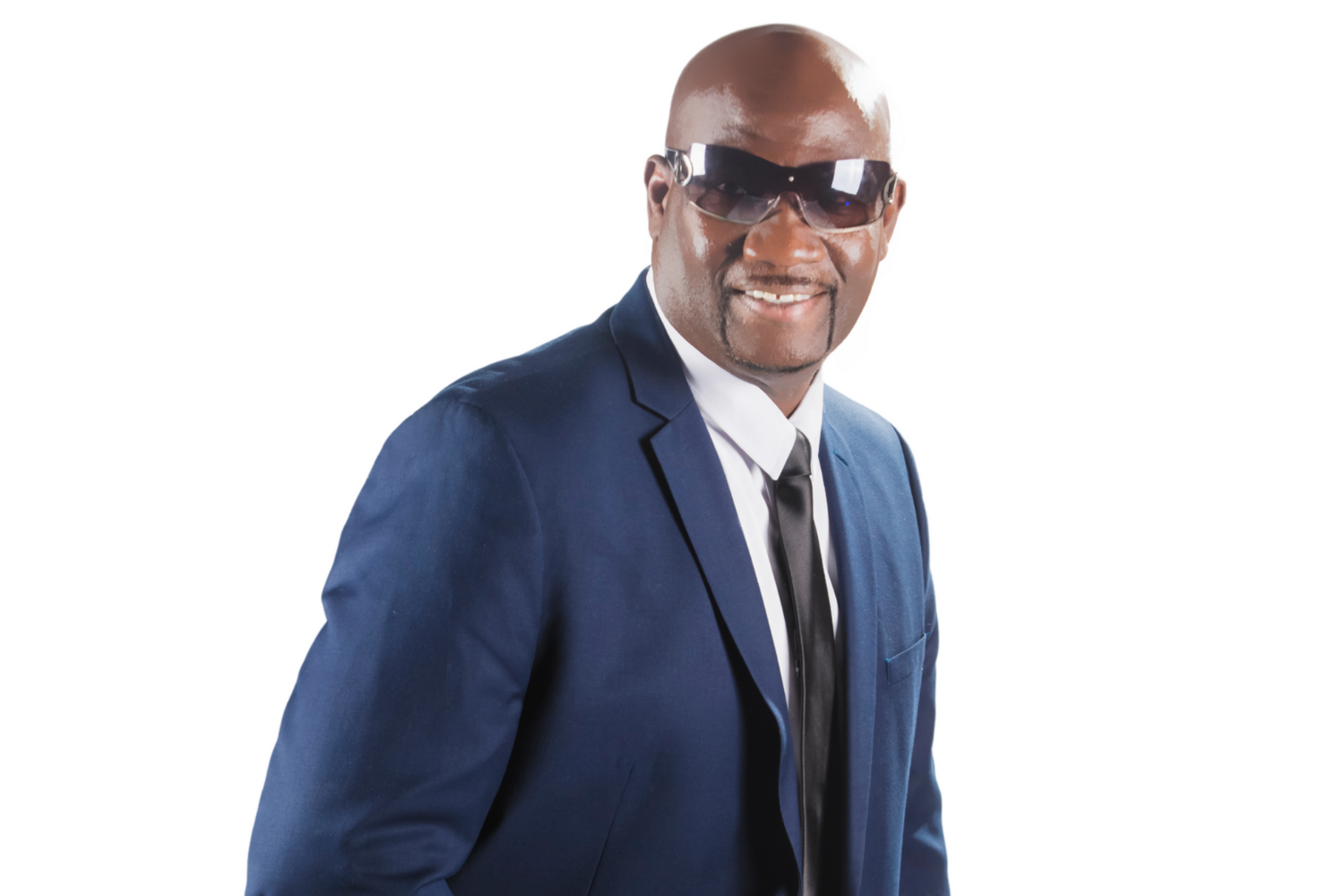 Reggae artist Tony Anthony recently dropped a reggae version of the mega gospel hit ‘Way Maker’, originally written, and sung by Nigerian artist Sinach. The single is produced by Osborne ‘Ifield’ Joseph, released on the Phylani Music Label and is available on all leading online stores.

This is Tony Anthony’s first gospel release, even though for many years he has been asked by his family and fans to record gospel music. “I have recorded a few gospel songs privately before, but this is the first time one has been released to the public”, he said. “Most of my relatives are Christians and were very elated when they heard my version of the song, I only hope I did justice to it”.

Tony Anthony is an award-winning vocalist known for his lovers’ rock, message-laced reggae music. He has recorded numerous singles and three albums to date. He is known for songs like ‘Friend Zone’, ‘Blessed Love’, ‘Today I’m Gonna Try and Change the World’ and ‘There Goes My Baby’.

The original recording of ‘Way Maker’ has piled up many recognitions and awards since it was released in 2015. The song bagged three nominations and won the Song of the Year at the 51st GMA Dove Awards.

Sinach, is the first singer-songwriter to top the Billboards Christian Songwriter chart for 12 weeks in a row. She also won the BMI song of the year, and in 2021 was recognized by the US Congress while on tour in the United States of America. ‘Way Maker’ has been covered by over 60 Christian artists in many languages.