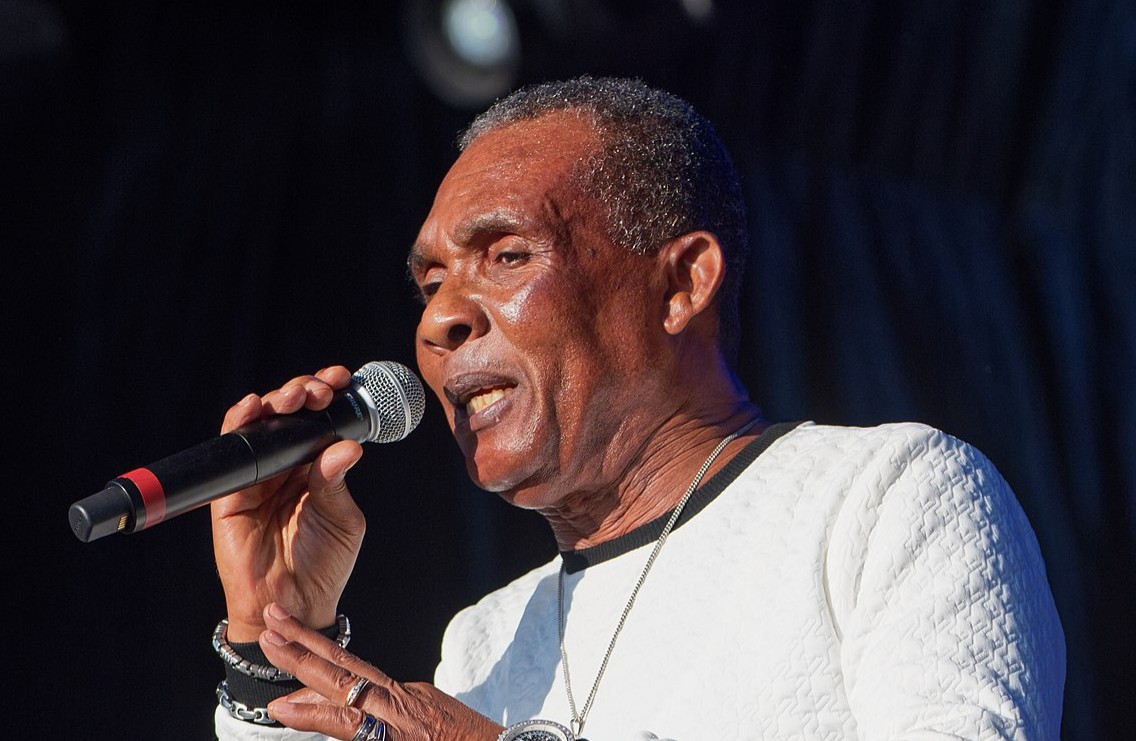 The Train is Coming Riddim, a 15-song album driven by Ken Boothe’s 1966 song of the same name, was released on September 3 by Upstairs Music/Zojak Worldwide.

Boothe’s update of the classic rock steady track is among the set’s highlights. There are also songs from Wayne Armond Ya Ya, Hezron Plant A Seed, Glen Washington Sing Praises, Screwdriver Longing For Your Touch and Bagga Case I Choose You.

Danny Breakenridge, principal of Upstairs Records and a long-time friend of Boothe, said he lay the track several years ago but recently completed the compilation by assembling a diverse cast of artists. Boothe cut The Train is Coming as an 18-year-old at Studio One 55 years ago for producer Clement “Coxson” Dodd. It remains one of the legendary singer’s biggest hits and has been covered by Shaggy and UB40.