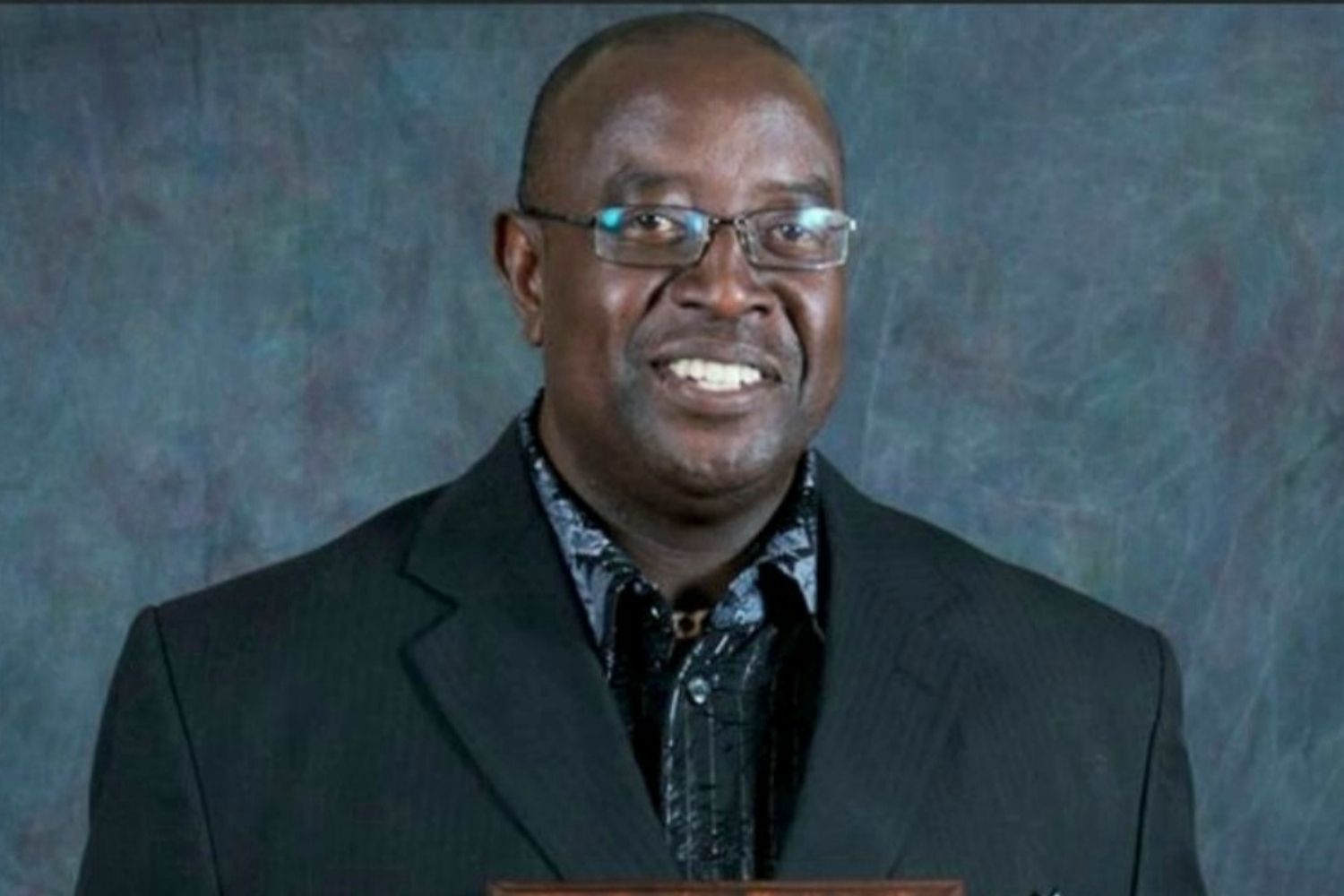 On the morning of January 14, 2022, our community woke up to the sad news that community volunteer, mentor, promoter, and friend Rudolph Gibbs had died. Affectionately known as ‘Gibbo’, aka, ‘the Black Nose Reindeer’, was a financial advisor who was well known throughout the GTA and surrounding areas.

Rudolph loved his community and gave back because he wanted his community to be uplifted with positivity. Most notable has been his contribution to the Jamaican Canadian Association (JCA) where he was a volunteer for over 20 years including one term as the organization’s Building Committee Chair. Additionally, he served on several JCA standing and ad hoc committees including Fundraising, Scholarship, and Gala Committees.

Furthermore, Rudolph served on numerous disaster relief and fundraising planning committees to benefit Jamaica, Haiti, Grenada, and Dominica. These include the memorable Giving Back to the Land of Our Birth event that raised close to $10,000 to assist with early childhood education in Zones of Special Operation in Jamaica. Rudolph was one of the founding members of the Friends of the JCA Team along with Dr. Sylvanus Thompson, Owen Dunbar and Glenford Gordon. Since its inception in 2013, the Team has raised funds to sponsor a JCA Scholarship to the tune of close to $10,000, representing proceeds from the Annual Elegant New Years Eve Event. The Team’s Annual Fish Fry is yet another fund-raising event to support diaspora projects in Jamaica as well as JCA’s programs such as the Saturday Morning Tutorial Program.

Rudolph was a volunteer for 5 years at a local community radio station, co-hosting with Richard Banton on the Radio Dubplate Show, on CHRY 105.5 FM. He was a member of the Planning Committee for the Jamaica 50th Independence Gala held at the JCA and volunteered his time to the Jamaica 50th Gala celebration held at the Metro Convention Centre in Toronto. Rudolph was also a volunteer of the Canadian Unsung Hero Award Planning Committee and held the Assistant Stage Manager position at Jambana 2012 and 2013.

Rudolph has been presented with several awards including:

6. MPP York West, Mario Sergio, Acknowledgement Certificate for Ongoing and Meaningful contribution to the people and communities of York West, May 2014.

7. MP Judy Sgro, Acknowledgement Certificate for Steadfast and Generous Contribution to the Jamaican Canadian Association, May 2014.

Friends and colleagues in the community took to social media to share their grief in the passing of Rudolph Gibbo Gibbs.

“Rudolph was a pleasant, well mannered, distinguished gentleman with thoughtful presence, and a passion for his community”. —Sandra Sylburne.

“Honestly, I’ve been quiet for a very long time…but seeing this hurts me because I know Rudolph Gibbo Gibbs as being a friendly and loving person who’s life completely transformed into being a great leader. He really showed me that no matter what be true to yourself and really showed a passion for community service that was truly real and not for the hype”. –Melissa Mel Dube Beckford

“RIP Rudolph Gibbo Gibbs you were always such sensible, humble man who would tell you as it is. I think I’m most sad that you just got engaged, my condolences to her and your family and all our friends, you’re well loved in our community”. —Samantha Nash

Rest In Peace my brother you will surely be missed. Sending my condolences to family and friends . We have lost a beautiful soul who had contributed so much to our community as a Radio Host and Promoter here in Canada. You were a true legend that will never be forgotten”. —Tasha Tee

“This can real?? Wow!! How is Rudolph Gibbo Gibbs to be gone just suh… unexpected. I wasn’t ready!

Rudolph has been one of the most consistent encouraging and helpful people I have encountered. Jeezam!

May he Rest in Peace! My condolences to his family and friends”. — Danae Peart

“From the news broke of your passing, I just still can’t comprehend this. I called your cellular to make sure this wasn’t real. Really, even today I’m very much speechless.

Thank you for the many years of meaningful, significant, and impactful friendship. Your lost has really hit me hard, likely because of your virtues, our conversations, the many experiences in country and out of country, and the narrative of your life over that last decade. Rudolph you were truly one in a million, who received love by so many. I myself was lucky to share so much time with you. This is above and beyond the legacy you have built in community, I knew a side of you many did not have the opportunity to know.

Until the next time my brother Gibbo, I know you will be watching over us”. —Richard Banton

“The Reggae North family would like to send condolences to the family and friends of Rudolph Gibbo Gibbs. We have lost a genuinely kind, loving and giving brother. SIP Rudolph, your loss is heart-wrenching, and you will be missed”. —Reggae North.