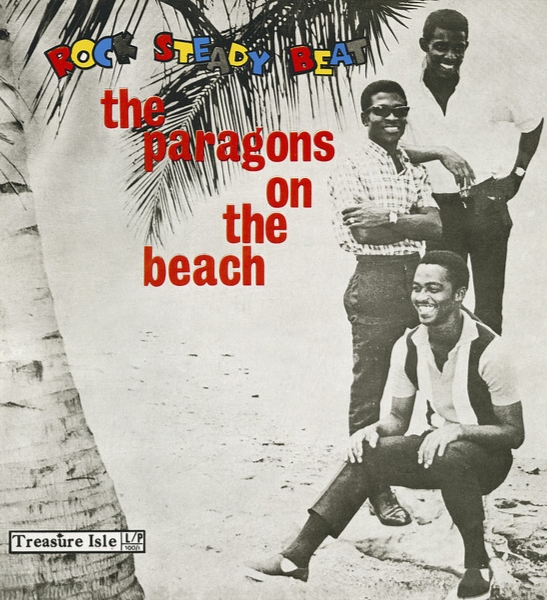 The Paragons were a ska and rocksteady vocal group from Kingston, Jamaica, initially active in the 1960s. Their most famous track was “The Tide Is High“, written by band member John Holt.

The early Paragons sound used the vocal harmonies of Jamaican groups of the early 1960s. Beginning in 1964, they recorded on the Treasure Isle record label with record producer Duke Reid, songs such as “Memories by the Score”, “On the Beach”, “Only a Smile” and “Wear You to the Ball”, which were later covered by UB40, Horace Andy, Dennis Brown, Massive Attack, and others. Other recordings included “Man Next Door” aka “Quiet Place”/”I’ve Got to Get Away” (1968) and “Happy Go Lucky Girl”.