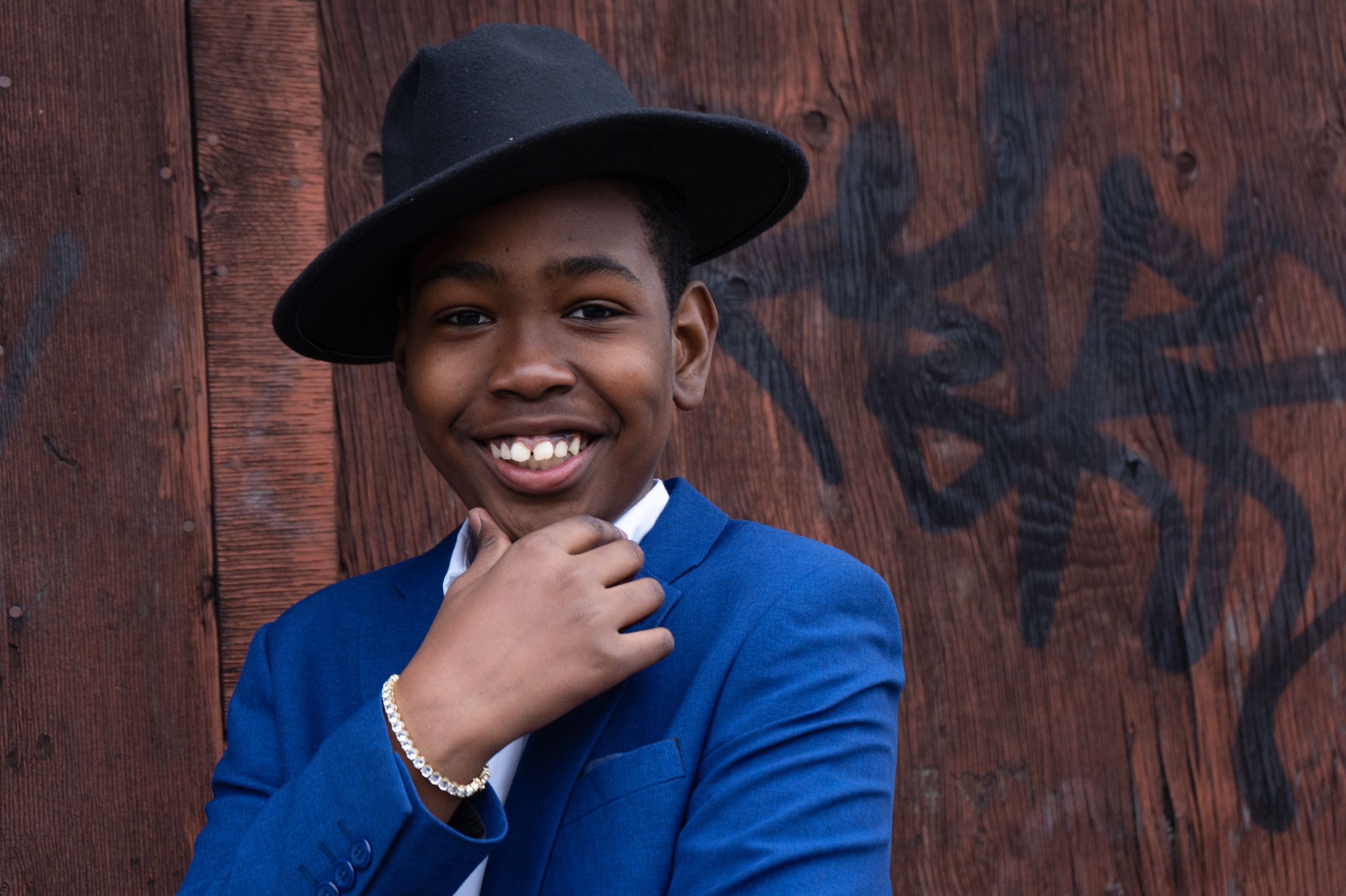 While most kids his age are enamoured with Hip Hop, RDM, R&B and Dancehall music, 12 years old Kairo McLean spends his time writing, singing and recording Reggae music. He is a scholar of the genre; Kairo is deeply familiar with all the artists, past records, musicians, producers and sound systems, details that only the most studied connoisseur of reggae would know.

This pre-teen knows the traditions and has developed his own sound and style, as is evident on his recently released 4 songs EP Easy Now. When it comes to his own compositions, he is old school, drawing influence from Peter Tosh, Dennis Brown and Gregory Isaacs. Listening to his original compositions like Easy Now and Fear, any lover of reggae music will feel the authenticity of this young, blooming Canadian reggae star. His 4-songs EP is produced by Tim Dub of Willow Records and they are currently working on Kairo’s awaited debut album.

Kairo Logan McLean was born in Toronto, Ontario on July 15th 2008. His father Garvin is Jamaican and his mother Kim is Canadian of Jamaican descent. When Kairo was 2 years old he began to show an interest in music and by the time he was 3 years he was already playing drums. At 5 years, and a year later, he picked up the acoustic guitar and he was already singing and performing at festivals. To call this child a natural would be an understatement!

Kairo has 5 older siblings and although some have dabbled in music as a hobby, he is the only one who has decided to pursue a career in music. He gives credits to his musician father and his father’s friend playing music around the house as a child as huge influences in him loving and choosing to create music.

Some Canadians have already had the chance to see Kairo McLean perform live at the Rasta Fest and Jambana reggae festivals in Toronto. He and his team are currently promoting his EP online and hope for the return of normalcy so he can get his chance to travel the world and perform for his growing fans. Everyone can watch for the Easy Now video, slated for release in the coming weeks. Kairo McLean’s debut EP is available on all leading streaming platforms.

You can follow Kairo Mclean on social media at