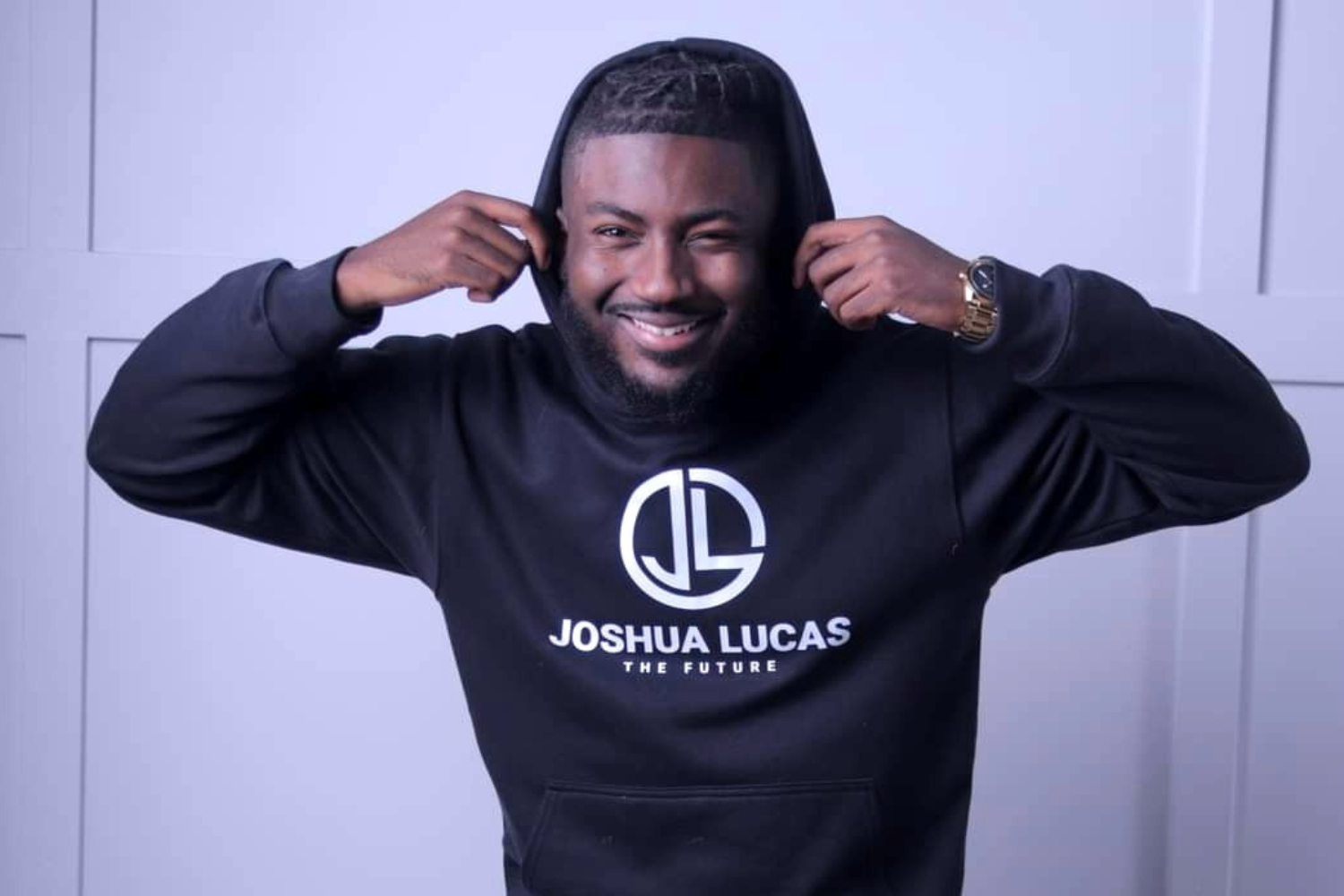 Performing at Jouvertinjune was a gig Joshua Lucas had desired for a few years. The event is a staple not only in the Soca community but the entire Caribbean community and attracts thousands of patrons each year. When he got this booking, Joshua knew he had to deliver.

“I haven’t worked in front of a crowd that big since 2019, the Jamaicans and non-Jamaicans loved and enjoyed the reggae and dancehall music”, Joshua Lucas said. “My co-selecta King B and I have been working as a duo for about a year now, and we get praised for our chemistry, the Jouvert crowd was so receptive of our vibes, it was insane”, he continued. “We were the only Reggae segment during the Jouvert, and from our first song, which was the Jamaican National Anthem, we knew that the place was about to erupt”.

Leaving the stage knowing that he left everything he had on there is nothing new to 22 years old Joshua Lucas, who did his first gig at age 12. Today, he is one of the most coveted DJs/selecta in the GTA, and his long list of bookings for the summer and beyond speaks volumes of how far he has come in 10 years.

“Looking at my short career thus far, I think my growth as a selecta has been reflective of my growth as a person”, he said. “I can say I have grown into myself and matured, which is a process that is not over yet, but I feel my music selections, and MC skills reflect that”. 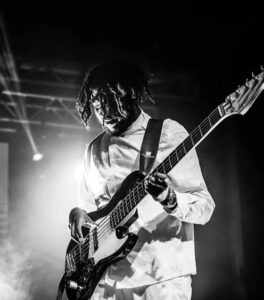 Driven by the record collections of his family, by age 3, music became Joshua’s favorite thing. At age 9, he had begun deejaying and playing drums and piano. The multi-instrumentalist believes the two skills interact with each other constantly. “My remixes (acapella put on different beats) almost always have to be in key because my ear is simply trained that way due to my musician background”, he said. “My plan has always been to keep my deejaying and musicianship interacting.

Joshua Lucas is the bass player and Musical Director for JUNO award winner Kirk Diamond. He will be releasing some new music soon and plans to incorporate his productions into his DJ performances and mixtapes. Lucas did his first International booking this year, performing on the Turks & Caicos Island to rave reviews. His bookings for this summer are long and leave little time to spare, but he would not change one minute of it.

“If there’s one thing, I could say to a younger version of myself, I would say don’t even consider changing or try fit in, just be yourself, your dreams are going to come through, he said.

Watching him work the crowd at Jouvertinjune, where there were moments when the noise from the crowd was louder than the music itself, was amazing to witness.

In a dubplate recorded for Lucas in 2017, JUNO award winner Blessed nicknamed him the future, but he has arrived. The future is now for Joshua Lucas.