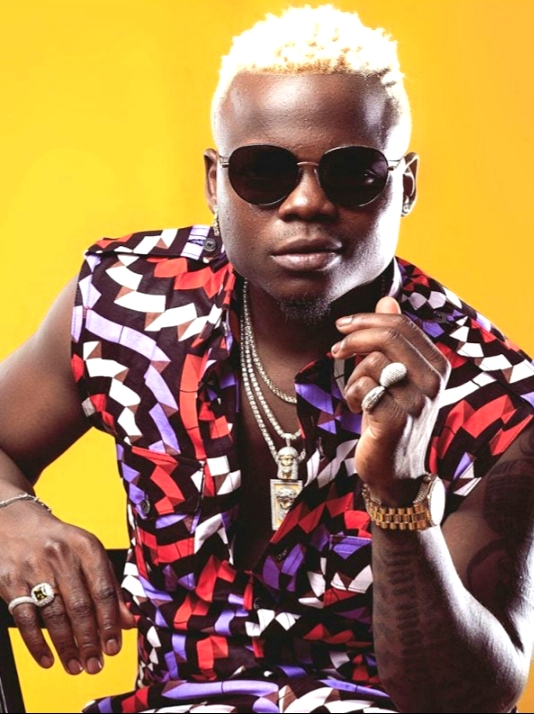 Popular Tanzanian singer Harmonize has had to apologize to his country for releasing the Dancehall-fusion song titled ‘Weed Language’, which features Jamaican star Konshens, and now says that the song violates the values and culture of the East African nation.

On Thursday, Capital FM Kenya reported that the Tanzanian was summoned by the Tanzania Drug Control and Enforcement Unit over the content in the song, which the State agency says was promoting the consumption of marijuana.  Additionally, another report from The Standard Kenya stated that the singer was also summoned by his country’s music governing body, Baraza la Sanaa la Taifa (BASATA), following which he made the apology.

Recreational use of marijuana is criminalized in Tanzania and attracts a maximum sentence of life imprisonment.  However, in the song, Harmonize, in his verse, mimics taking puffs of ganja over and over and coughs repeatedly, while Konshens’ voice rings out “ganja burnin” at intervals.  “How do you call weed in your language?” the Tanzanian groans out over and over in the song’s lyrical refrain, as if under the influence, before stating the various names for ganja in various African countries.

Some of Harmonize’s content, which was recorded in the Swahili language, also describe the feeling that results from smoking marijuana, according to Capital FM.  A little more than midway the four-minute song, Konshens begins his verse, on the up-tempo beat, reeling out the names for marijuana in Jamaica.

According to Capital FM, subsequent to being ordered to appear before the authorities, Harmonize, in a statement released by his management, said that the song violates the values and culture of his home country”.  “He added that the song was even pulled down from social media platforms and its lyrics will be replaced by words that do not offend Tanzanian values,” the report stated.

The Standard Kenya newspaper reported that the Bongo Flava star, in his apology to Tanzanians and his fans after being summoned by BASATA, over Weed Language, had shared a statement on social media, saying that the song goes against his country’s “culture and ethics and was, therefore, a misrepresentation of the nation”.  The newspaper also noted that “as a mitigation tactic, Harmonize explained that he was forced to pull down the song from all social media platforms with a promise to do better at producing more meaningful songs”.

Kenyan publication Pulse Live also reported yesterday that Harmonize had deleted ‘Weed Language’ from YouTube and had stated further that he had only recorded the song to “widen his music reach across borders”.  “The whole Konde management would like to apologize for the content that was aired in our song Weed Language. We had intended to reach a wider audience with the song, but its content is against the music regulations in the country,” the singer was quoted as saying. 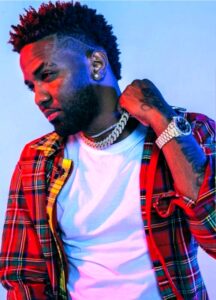 However, over on Konshens’ YouTube channel, where the video was released yesterday and still stands, followers from across the globe have joined in and have begun posting the names for ganja in their respective countries, seemingly oblivious that the song was courting controversy in Tanzania.

On his Instagram page, where the Jamaican had also shared a snippet of the video a week ago, he urged his fans to reveal the names for the weed in their respective countries.  “Drop ur flag and tell me whats the street slang for Weed in your country😀. 🌍.@harmonize_tz, this is deff diferent but i FW it heavy😄🎄💨🚀,” he wrote, to which Harmonize replied: “bomboclaat ❤️❤️❤️”.