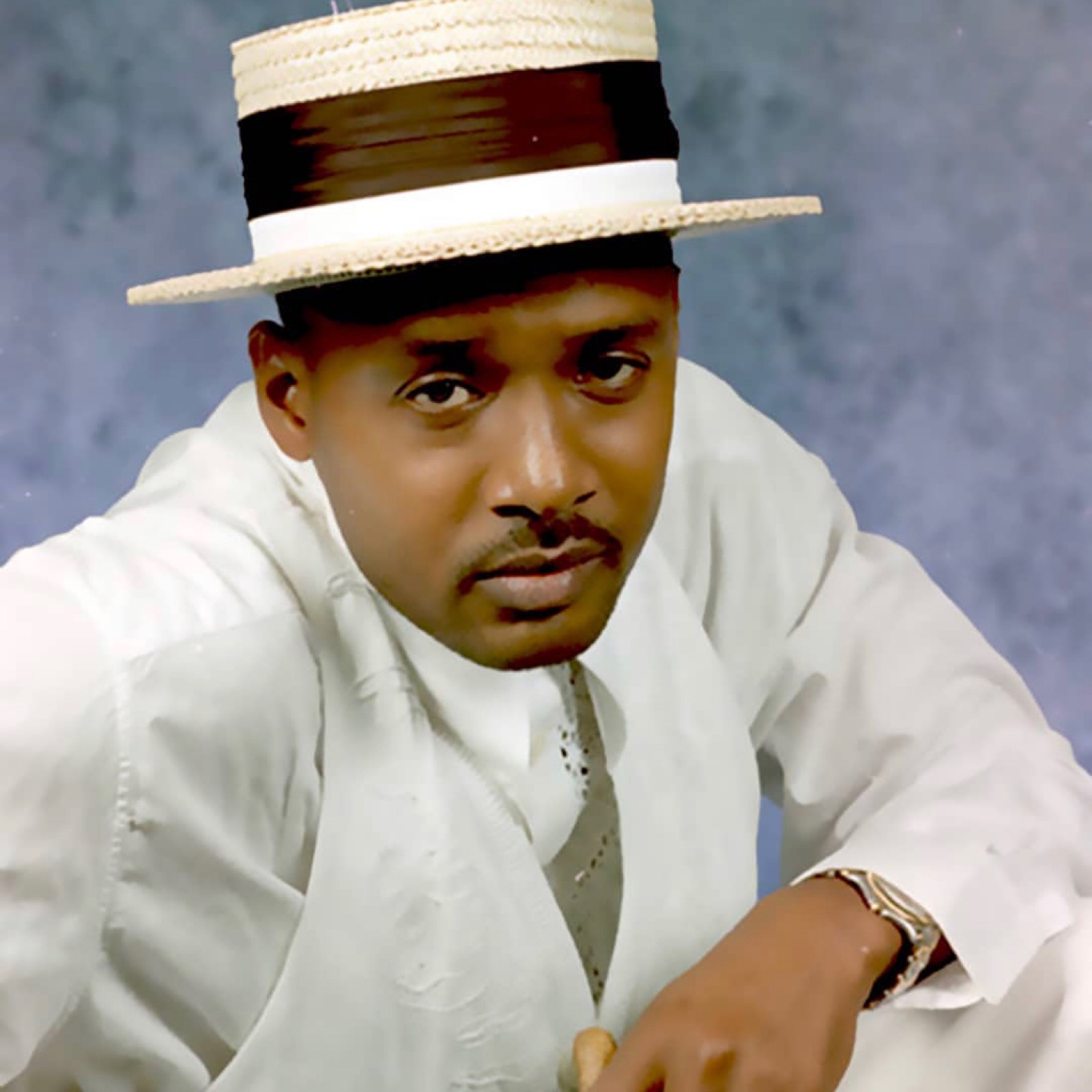 William Anthony Maragh, also known as Super Cat (born in Kingston, Jamaica, 25 June 1963) is a Jamaican deejay who achieved widespread popularity during the late 1980s and early 1990s dancehall movement. His nickname, “Wild Apache“, was given to him by his mentor Early B. Super Cat is considered one of the greatest deejays in the history of the Jamaican dancehall scene.

Born to an Afro-Jamaican mother and Indo-Jamaican father, Super Cat was raised in Kingston’s tough Seivright Gardens neighbourhood, then known as Cockburn Pen, home to ground-breaking deejays like Prince Jazzbo and U-Roy. At the age of seven the Soul Imperial sound system allowed him to assist them at a local club called Bamboo Lawn. He auditioned for Joe Gibbs as a singer but was unsuccessful.

He began appearing as a deejay under the name Cat-A-Rock, but soon switched to the name Super Cat. He also appeared as ‘Wild Apache’. His first single “Mr. Walker”, produced by Winston Riley, was released in 1981 and established his recording career. He went on to record for Jah Thomas (“Walkathon”, on which he was billed as ‘Super Cat the Indian’), but his career was interrupted by a period of incarceration. After his release he began working with Early B on the Killamanjaro sound system in 1984, and his debut album, Si Boops Deh!, was released in 1985, and included the hit singles “Boops” (which was based on Steely & Clevie’s updated “Feel Like Jumping” rhythm and sparked a craze for songs about sugar daddies), and “Cry Fi De Youth”, establishing his style of dancehall with conscious lyrics.