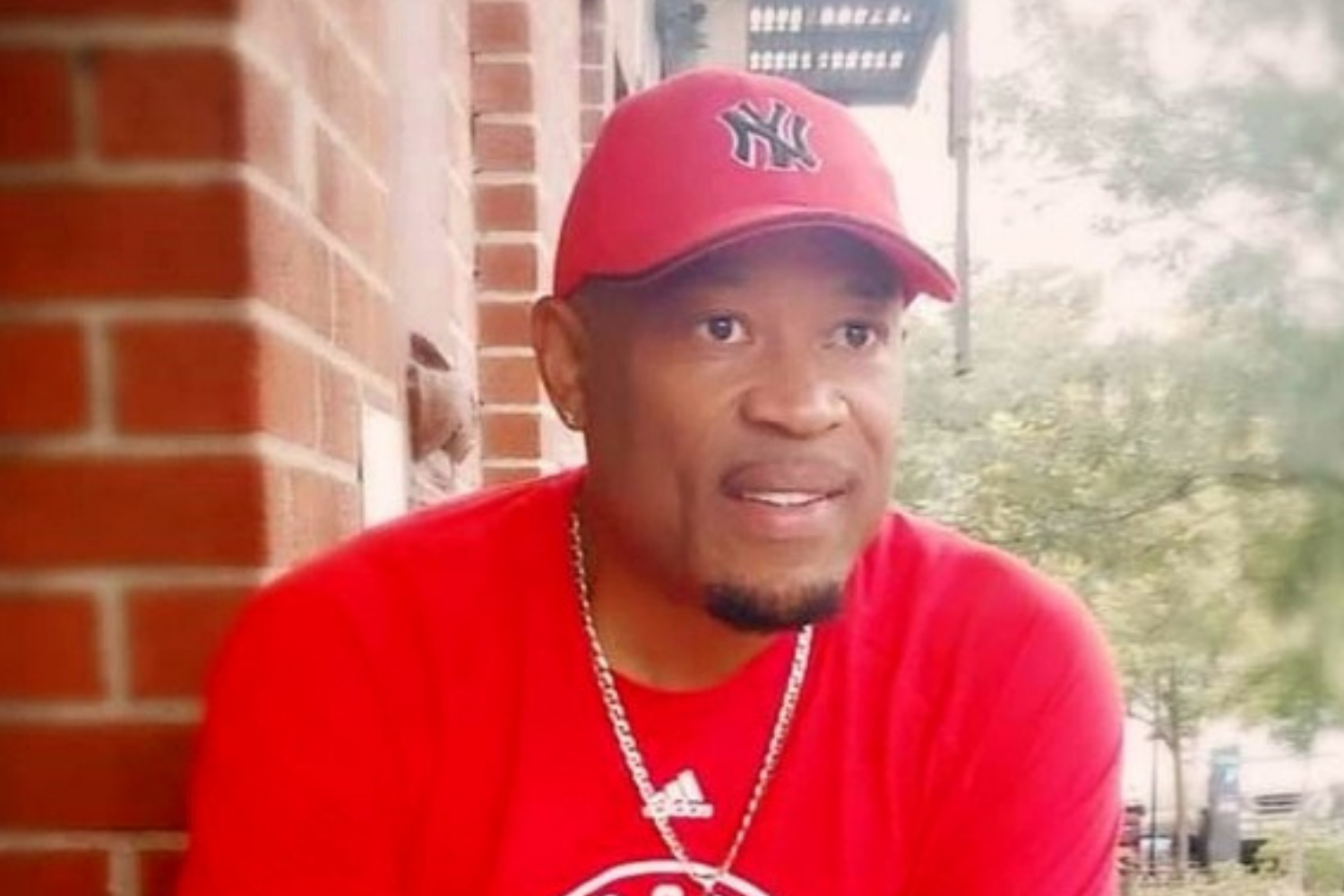 Reggae artist Steve Knight sings about appreciation for his woman’s love in his latest single Over and Over. The original song is featured on the popular Feel it Riddim compilation album, which also includes songs from artists like Luciano, Everton Blender, Lukie D, Fiona, Anthony Cruz and others. The album is available in all leading online stores.

Steve Knight was born in Kingston, Jamaica and from an early age he started singing in his local church choirs and knew from then he wanted to be a star. He was raised by his grandmother who preferred him singing gospel music, but Steve chose to follow his passion for reggae music and the path of his mentors Dennis Brown and Bob Marley. The confirmation to choose music as his path came when he was a teenager, and he sang at a local concert. The response and adoration from the audience were so amazing. That was all he needed to solidify his choice and he has never looked back since.

Steve Knight then recorded hit songs like Dollars Haffi Strong, God Mi Worship and chart-topping songs like Hurt, Bad Day, Woman A Problem, and Rodeo Child, and became a household name in Jamaica and worldwide. He was propelled on the big stage and performed at shows like Sumfest and other major shows in Jamaica and did his first major tour to the Japan Reggae Sun Splash in 1991. After a hiatus from the music business for a few years, he was back on the stage with sold-out shows in California, other cities in the USA and Toronto. Over the years, he has shared the stage with renowned artists such as Dennis Brown, Freddie McGregor, Beenie Man, Sanchez, Luciano and many others.

In 2018, he released his cover version of the classic Walk on By which made it on the Florida and New York Top-30 Reggae Charts at #7 and #10 respectively. Steve who now resides in Canada plans to release more new music in the coming months.  Fans can watch for his new album which he is currently working on.