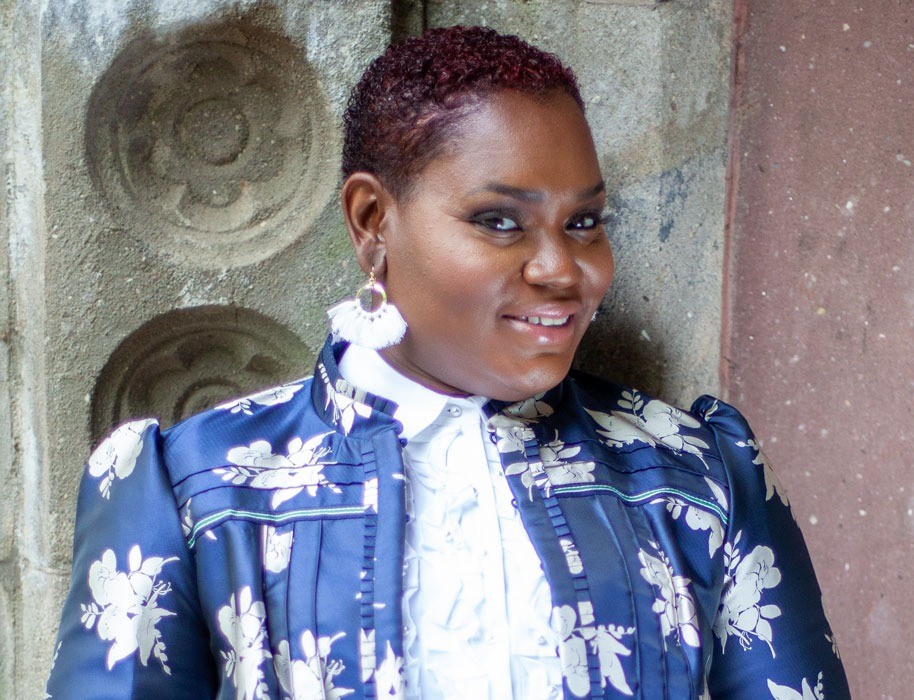 For most of her career, Latoya HD has stood in the background as a harmony singer and musician, but on July 11th it was her time to bask in the spotlight. She won Album of The Year for Your Way at the annual Sterling Gospel Music Awards which was held virtually. The set topped two rivals for victory.

It is the second significant award for Latoya HD this year. In March, Got to be Tough by Toots and The Maytals, on which she sang back-ground vocals, won the Grammy for Best Reggae Album.

“I am extremely excited. Humbled by this honor. I’m happy that the album is touching so many lives and connecting with people and their journeys,” she said.

Latoya HD co-produced Your Way with her husband, Sharlon Downer, who played drums. She also played piano and wrote the title song, a powerful ode to the father. One of the highlights of her career was working with Toots Hibbert, the reggae legend who died last September at age 77 from Covid-19 complications.

She toured with him and The Maytals for eight years and also worked on his 2010 album, Flip And Twist. On that set, they sang the duet, Hope That we Can be Together Soon.