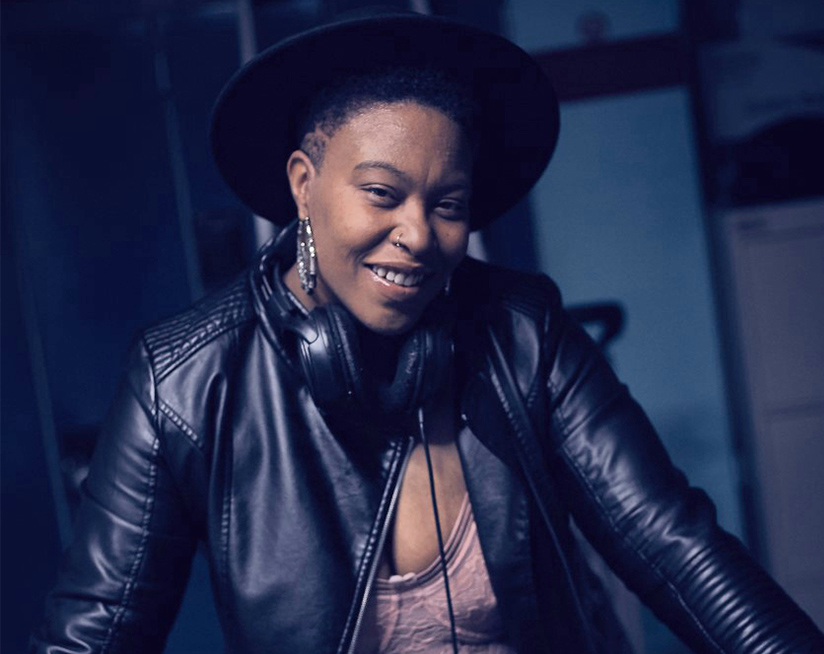 Toronto-based Black Orchid’s reputation as an artist and producer continues to grow with Show Yuh and Return my Heart, her latest releases.

The dancehall jams are not only homage to the singjay’s love for that genre, but to her Jamaican roots. Black Orchid was born in Toronto and grew up in Brampton, but has visited Jamaica on several occasions.

“I would describe my sound as R&B mixed with dancehall and reggae, but when I’m producing I would consider myself versatile. I listen to a myriad of artistes,” she said.

Early this year, she was part of the BUSS Canada virtual show that highlighted leading acts in Canadian dancehall music. Among the homegrown acts she has worked with is singer Chelsea Stewart who also has Jamaican heritage.

Black Orchid wrote songs for Stewart’s 2019 album “Genesis” which was nominated for a Juno Award for Reggae Recording of The Year.

Growing up in Brampton, her favorite acts were hip hop/neo soul acts like Timbaland, Missy Elliott and Aaliyah. In terms of dancehall, Super Cat and Bounty Killer caught her attention.

Like Elliott, she enjoys recording and producing her own songs.

“It’s very important to me, as a woman doing my thing for others to see that it is something they can do too,” she said.