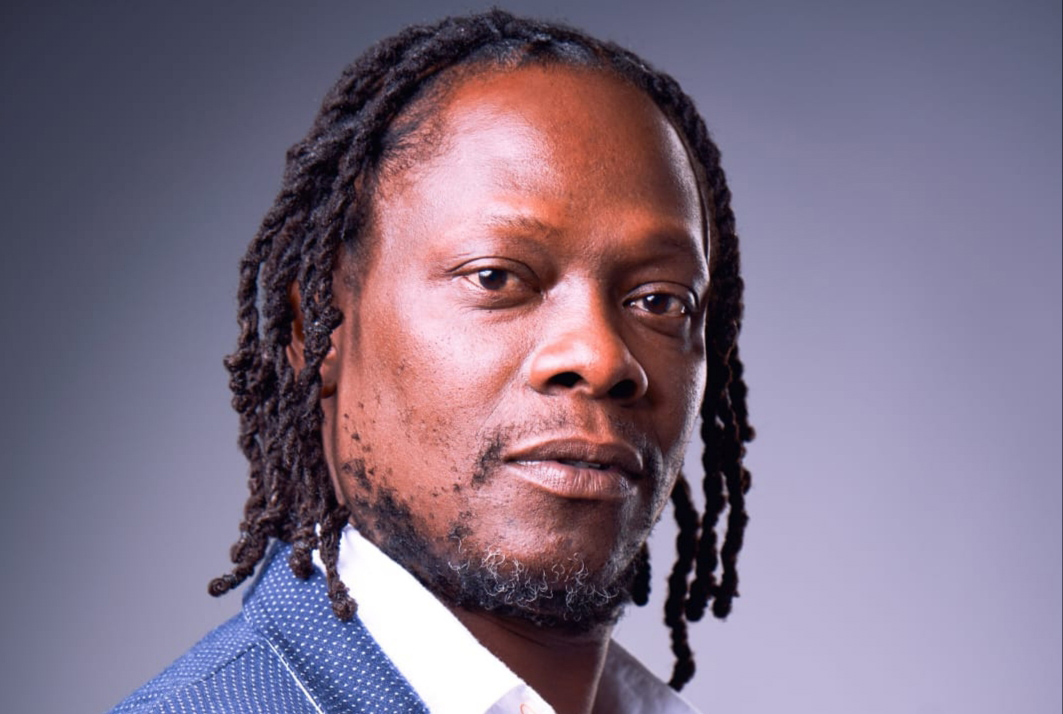 Montreal based reggae artist King Shadrock releases his new album Phoenix Rising and his ready to travel the world as soon as it is permitted. Known for his positive lyrics and energetic performances, the first single from the ten tracks album Peace, Love and Unity is a clear indicator to what fans can expect when he hits the road.

Howard Arthur Johnson, known as King Shadrock, was born in Montego Bay, Jamaica and has accumulated notoriety with his music over the last decade. When he migrated to Montreal, Canada he recorded and released his first album with the group Full Vibes. He later left the group to form his own group called King Shadrock and the Untouchables. A few years later, he decided to launch his solo career and hasn’t looked back since. His first solo album Moving Forward followed and since then he has released many singles and collaborated with artists from Canada and internationally.

The award-winning King Shadrock has toured South Africa, Jamaica, Mexico and other South American countries and the Seychelles, where he has topped their music chart on several occasions and is well-known for his music on this beautiful Island. He is a mainstay on reggae shows in Montreal and has performed in other provinces and throughout Canada.

Follow King Shadrock and learn more about him and his music @