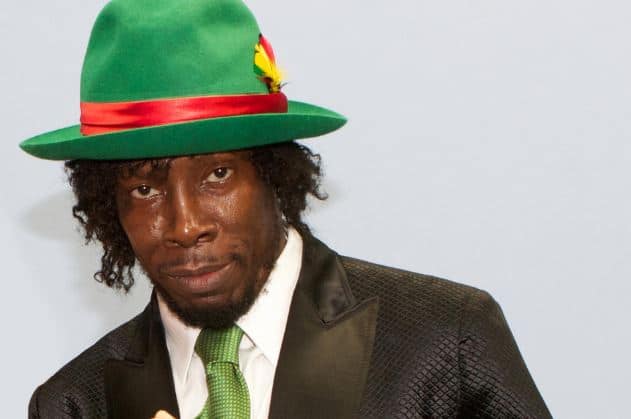 Shabba Ranks (born Rexton Rawlston Fernando Gordon; 17 January 1966) is a Jamaican dancehall musician. In the late 1980s and early 1990s, he was one of the most popular Jamaican musicians in the world. Throughout his prominence in his home country as a dancehall artist, he gained popularity in North America with his studio album, Just Reality, in 1990. He released two studio albums, As Raw as Ever and X-tra Naked, which both won a Grammy Award as Best Reggae Album in 1992 and 1993, respectively. He is notoriously popular for “Mr. Loverman” and “Ting-A-Ling”, which were globally acclaimed and deemed his signature songs.

Shabba Ranks was born in Sturgetown, St. Ann, Jamaica, and raised in Seaview Gardens, Kingston. He and his wife, Michelle, have two sons Rexton Jr and Jahwon. He currently resides in the New York City area.

His father, Ivan Gordon, was a mason who died in 1990. His mother, Constance “Mama Christie” Christie, remained in Seaview after Shabba’s success, feeding the community with money sent from her son after his emigration. She was the subject of the 2015 hit song Shabba Madda Pot from dancehall artist Dexta Daps.