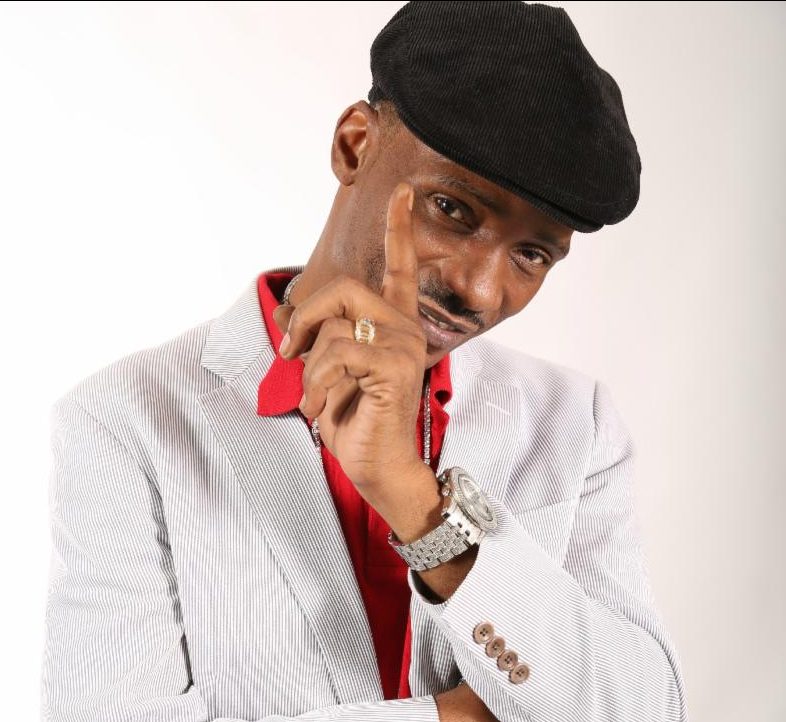 After being absent from the music scene because of the recent covid 19 pandemic, singer Sanchez has returned with a bang, releasing a new single titled ‘I’m Blessed’ that is part of an EP project by executive producer Richard ‘Richie B’ Burgess and producer Nyle Banks who created the riddim.

The new EP, titled ‘The Precious Time Riddim’, is anchored by the ‘Amazing Grace’ singer who on August 6, was honored with a Music Icon Award by the Government of Jamaica at the Grand Gala Independence Anniversary celebrations in Kingston, for his contribution to the music industry.

“Sanchez is an A-League artist,” Burgess reiterated.  “When he (Sanchez) heard the final mix, he was ecstatic. His exact words were – ‘yow, a me sing the song, but I’m having chills. This is the wickedest tune I’ve ever done. ‘Loneliness’ and ‘Missing you’ haffi guh watch dem back. Lol. Mr Burgess, I’m elated.'”

Burgess confessed that he has always wanted to work with Sanchez.  “An attempt was made years ago, while I was on a short trip to Florida, but time did not permit us to complete a song. As soon as I received this rhythm, the more I listened to it, I kept hearing Sanchez belting out some classic melodies on it. So I contacted his manager/wife Monica and as they say, the rest is history.”

Nyle Banks, who built the riddim, was the first artist to record on the rhythm.  “The inspiration came from the original ‘Pretty Looks’ song which is one of my favorite songs/productions,” he shared.
“I was listening to the version and the words came to me…I’m excited about the project. It’s a cool reminder of the standard in reggae music this is how it should sound like.”

Burgess was impressed with Nyle’s song.  “He’s delivered a powerful love song, which any man can use in complimenting his lover” Burgess opined.

Anthony Cruz, he said, has consistently supported his productions.
“I think he’s been featured on every rhythm project I’ve produced. I reached out to him, expressed my disgust and the violence we’re seeing in our country…especially the killing of women and children. He agreed and said, ‘mi a guh find sumptn for it’. Within days he sent me his song.”

Kumar just happened to be passing through the studio when the rhythm was being created and agreed unhesitatingly to be a part of the project. Range, having heard the rhythm, linked Nyle from her base in Atlanta, insisting that she be allowed to contribute as well.

The EP, Burgess said was inspired by his desire to get back in the music production arena.

“I have always had the full cooperation of artistes, musicians, studio owners and  engineers, DJ’s on radio and sound systems and other key players in the music and entertainment industry” the Bridge 9FM radio host told Street Hype newspaper. “I’m encouraged by the successes I’ve had previously as a Record Producer, and I just thought that it was unwise to waste this level of goodwill” he said.

“The EP caters to an audience that desires positive, uplifting songs. I’m proud of the fact that none of these songs required any editing whatsoever. Richburg Music is definitely on a journey to create feel good, family entertainment through music. Let the (good) music play!!!” he shared.

The ‘Precious Time Riddim’ was officially released on Friday, December 09, 2022, and will be distributed by Zojak Worldwide.