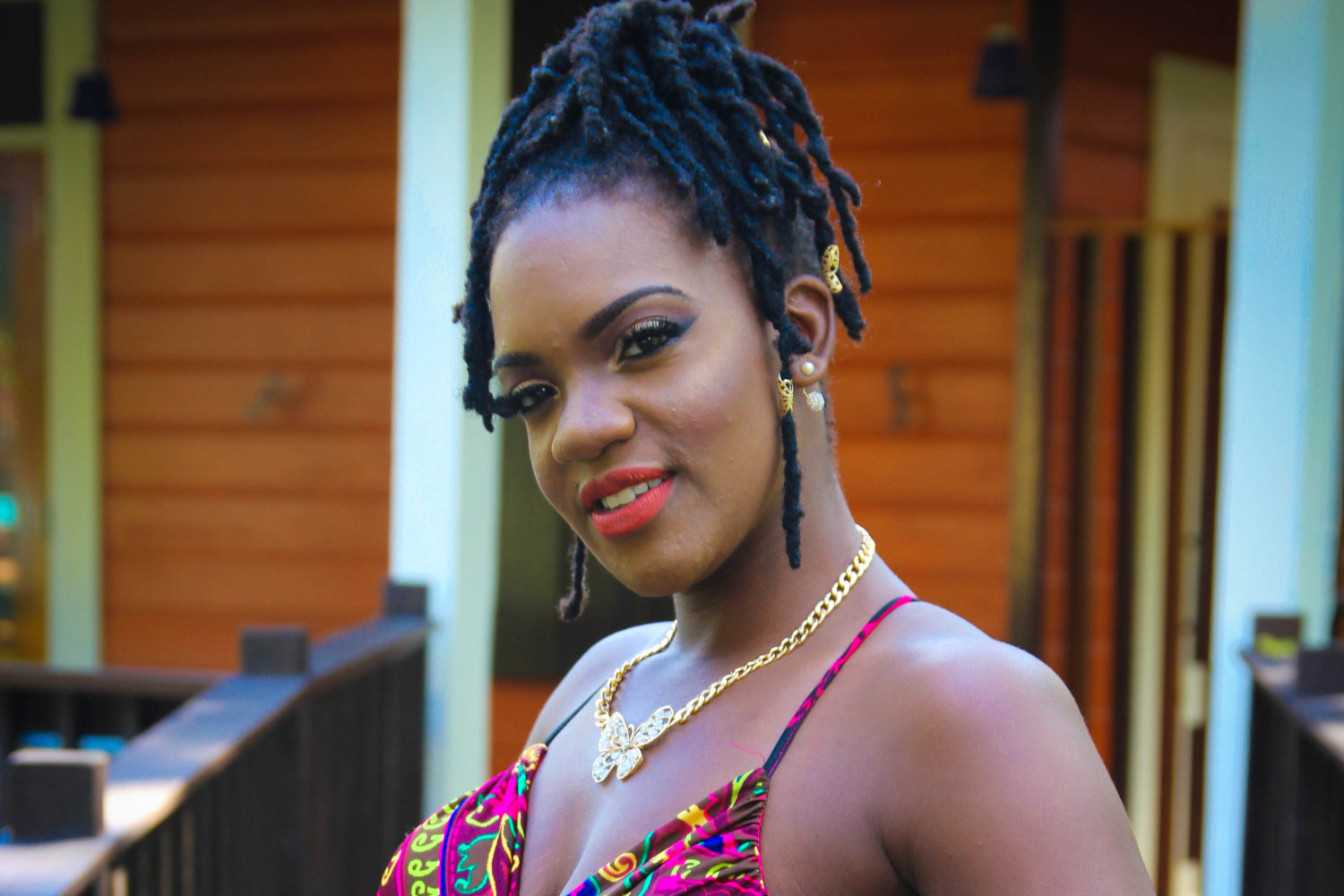 In 2015, things were going well for Petraa musically in Jamaica. However, when her son got diagnosed with Autism, it meant she had to leave what she loved to focus on what was most important. After taking a three-year hiatus from the music business, she decided in 2018 to get back to her calling.

Petraa began performing again in 2018, and by the end of the year, she received a Reggae Exclusive Award. In 2019, she continued to grow musically, gaining more fans and performances. In July 2019, Petraa released ‘Never Broken’, depicting her tragic experience of domestic violence and the strength she used to overcome it. Less than a year later, the song was nominated for a JUNO Award.

Since 2020, Petraa has continued to catch the attention of fans and industry executives worldwide with her captivating vocals and melodious sound. Recently her collaboration with fellow Artist/Rootz Reggae Radio personality, Ras Morgan went to Number #1 on the CVM Music Charts in Jamaica.

Before her hiatus, Petraa, who hails from the United Kingdom became one of Canada’s reggae stars. She signed to Qryptonik Records in 2007 and instantly began making hits, as her first song with a label mate acquired her a WBLK Award. Following that Petraa began recording music and featuring in collaborations with many artists, leading to appearances on Much Music and Rogers TV. She also longed to explore other areas of the industry. While attending York University, Petraa acquired a position as a Radio host at CHRY 105.5 FM (Now VIBE 105.5 FM) with a show called Represent. She also did an internship at FLOW 93.5 FM; one of the top urban stations at the time. In 2012, Petraa left Canada and moved to Jamaica where she had an opportunity to open a restaurant and pursue her music. It was while in Jamaica that Petraa recorded her hit song, ‘Love is Eternal’ which began to catch the attention of people in the industry and get airplay on stations like Irie Fm and others.

Petraa is witnessing Reggae and Dancehall music evolving and believes it is a matter of time before Canadian Reggae and Dancehall artists catapults into international acceptance. She believes it will start as soon as artists begin to understand their role and purpose in the music industry here in Canada. “I feel artists don’t fully understand that being an artist is essentially being your own business entity and brand”, she said. “Therefore, we need to conduct ourselves as one, so when we are in the public eye, we know we are representing not only the individual but also the cause”. She also believes the Canadian Reggae industry will not build itself, it will take dedicated individuals who genuinely want to see this legacy and sound of Reggae music survive. “Canadian Reggae artists I feel need to start genuinely working together and instead of competing with each other, they need to collaborate more”, Petraa continued. “We need to come together and put realistic practices in place that will secure the longevity of this legacy in Canada”.

Each day Petraa continues to work on her brand and build her repertoire. She recently established a Motivational Clothing brand called Fearless Crown Clothing, and along with a few other Artists and music industry professionals, established The One Heart Charity. Fans can tune into her radio show “Hwy 6 to Africa” on Saturdays at 4 pm on Luv Bay Radio.

Petraa has recently released two new singles, ‘Champion’ with artists, Iyagrade and Collinjah and ‘Now is the time’ which is doing well in Paris, France. As she grows, so does her brand, fanbase, business and philanthropic pursuits. Keep your eyes on Petraa as she continues to rise, as her journey is far from over.