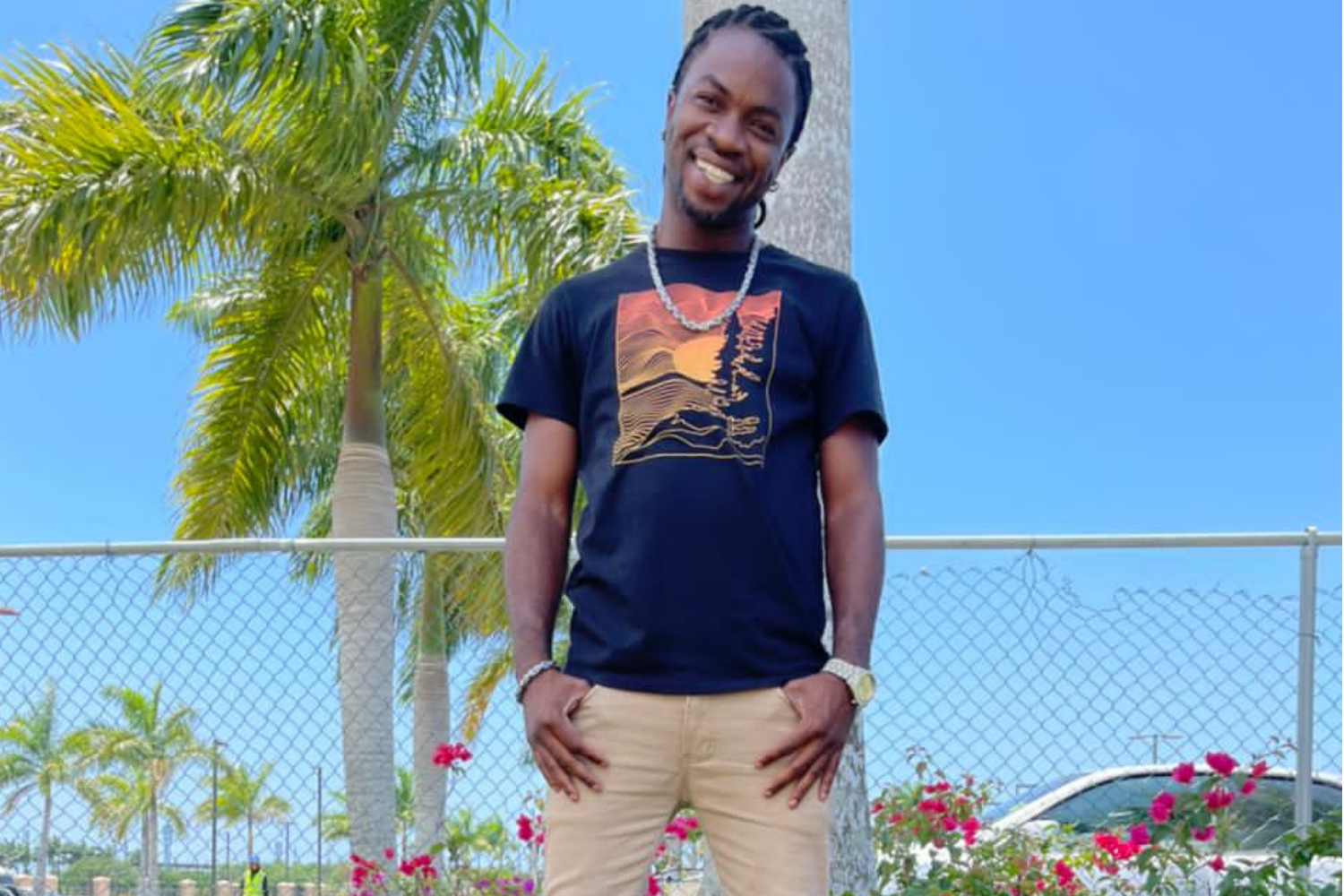 Dancehall artiste Ovarall is confident that his new single titled ‘Walk Wid It’ will be a huge success. “I have a very good feeling about this song I’m getting a lot of positive feedback about it. Several music industry insiders have told me that it’s going to be a hit,” said the artiste.

‘Walk Wid It’ was done in tandem with Reggae singjay Ras Twyn.

“Ras Twyn and I have known each other since we were children; we both grew up in a community called Thornton in St. Elizabeth, but we’ve never recorded together before. We decided to record this song together during a recent conversation about life and music. I am very happy that we did it because both of us are very talented,” said Ovarall.

Ras Twyn is very also optimistic about ‘Walk Wid It’.

“This song has a very positive message, and I believe that if it gets the right promotion it’s going to be a hit. I’m also very happy that I was able to record it with Ovarall; he’s a very talented deejay,” said Ras Twyn.

Ovarall made his debut in 2007 with a single titled ‘Down Inna Di Streets’. Some of his other releases are ‘Lunch Time’, ‘Give Thanks’ and ‘Love How Yuh Whine’. Ovarall is currently in the studios working on several new projects including a 6-song EP which is slated to be released in the summer of 2022.