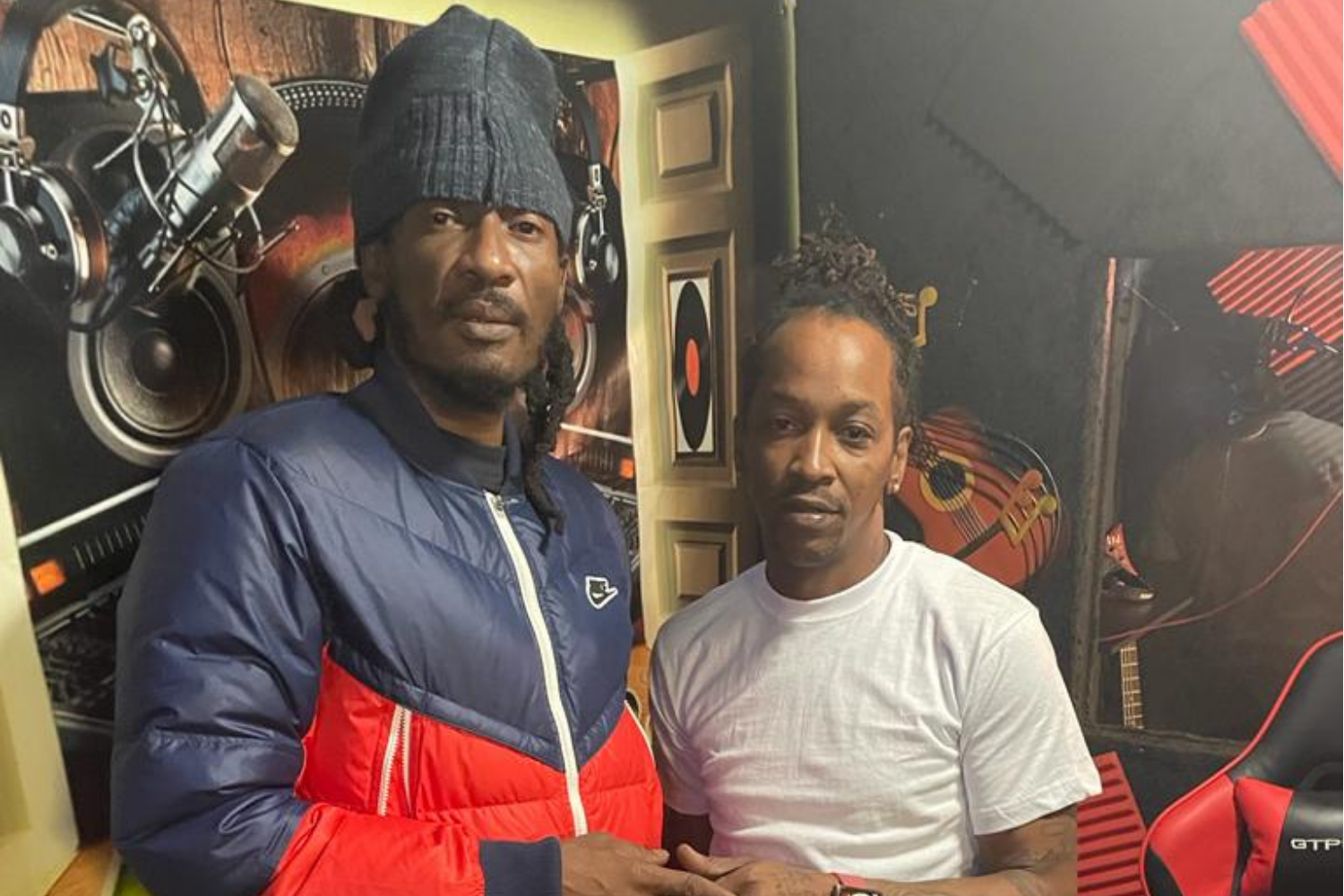 A number of roots-reggae heavyweights are scheduled to perform at the launch of Open Doors Records’ recording studio in Orlando, Florida on June 18th.

The label and studio are owned by Jason “Jahson” Bromfield, a veteran studio engineer who has worked with many of the acts billed for the show. Everton Blender, Norrisman, Jesse Jendah and Turbulence are some of the established artists confirmed for the event. Jah Niceness, Don Roye, Shanpelle, Humbleton and Pyvital are also expected to perform.

Bromfield is originally from Spanish Town but was raised in Waterhouse. Open Doors Records’ initial studio opened in the summer of 2020, also in Orlando.  The company switched locations one year ago and has since released the ‘Purpose Riddim’, a compilation album.

Its first project was the ‘Open Doors’, another ‘riddim’ compilation.

He came of age as an engineer at Bell’s Startrail Records, working on hit songs including ‘Family Man’ by Everton Blender and Anthony B’s ‘Raid the Barn’.