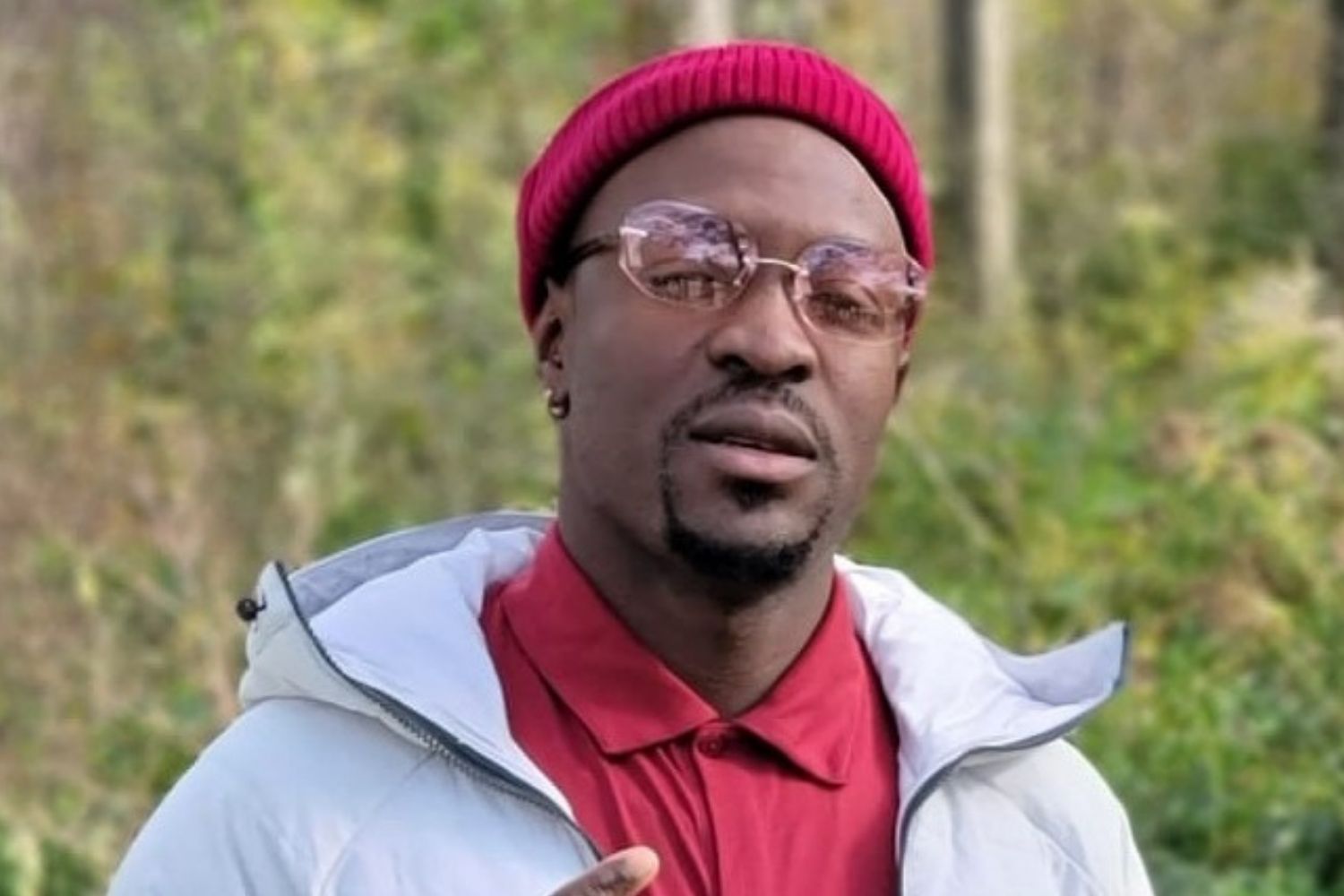 Singer Onique got a beat from a friend, and it exuded inspirational energy that took him on an emotional ride. He experimented with melodies, lyrics and hooks and created a song that deserves merit and praise. He called it ‘Worthy’ the title track of his latest single.

The self-produced song and video were released in early December 2021 on the Neqzrecords label and is available on all leading online stores. Onique put as much thought into creating the video as he did when made the song. “I wanted to make an image that portrays the image of the bible verse Yea, though I walk through the valley of the shadow of death, I will fear no evil”, he said. “So, my friends and I came up with the concept that I wanted to do it in a garden which symbolizes Adam and Eve’s path and at night that symbolizes darkness, it turned out well”.

‘Worthy’ is a follow up to Onique’s last single “Path” on the ‘Million Smiles Riddim’ which is still creating a buzz and demanding the world’s attention. Fans can expect many more videos of good music from Onique in 2022.