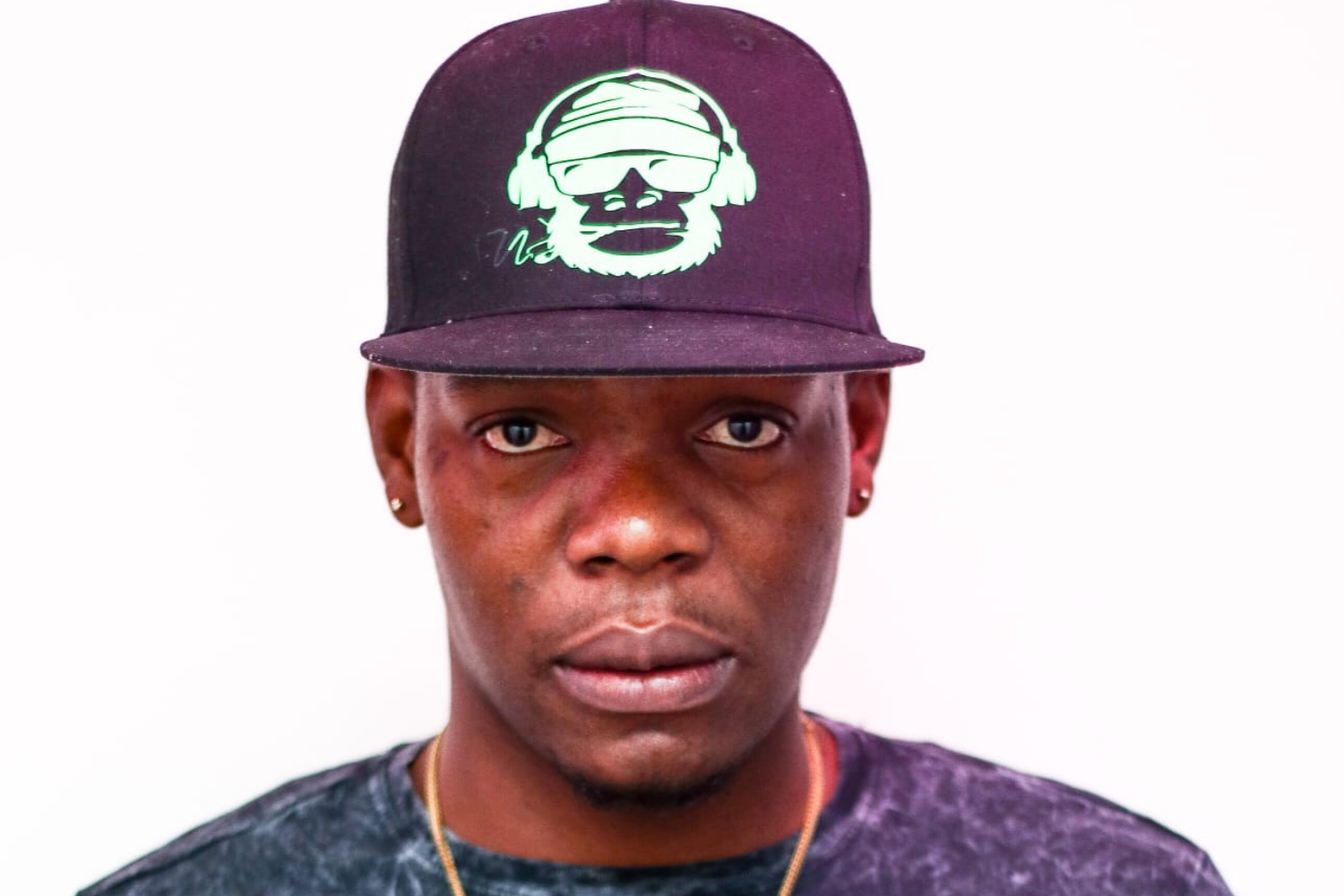 When you listen to the music of dancehall artist J Stvrr and watch the visuals that accompany his songs, it solidifies the fact that there are many tremendously talented artists living in Canada who are making great music that the world needs to hear.

Jowayne James, musically known as J Stvrr (J Starr) is a very versatile dancehall performing artist and songwriter. No stranger to the music industry, he recorded his first single in 2007. J Stvrr is persistently on a journey to establish his name in the entertainment world. With songs like ‘Nothing’ ft Oddawise, ‘Good Friend’, ‘Cut Dem Off’, it is a matter of time before he is a household name.

J Stvrr was born in the community of Gold Smith, Water Works in Savana-la-mar, Westmoreland in Jamaica. At age five years, his parent separated, and he was sent to Lysson’s, St. Thomas to live with his aunts and grandmother.  His undeniable love for music developed at a very tender age. While in the 9th grade at Morant Bay High School, he started putting pen to paper and jotting down his lyrics, which were influenced by his experience growing up in St. Thomas. At age fifteen years, J Stvrr realized that his talents as a writer and singer were starting to attract attention. He was now convinced that he had to share his gift with the world and released his first single entitled ‘Gully Creature’.

J Stvrr migrated to Canada in 2014, and he is pursuing his music career more than ever. He is working to accomplish new milestones and to cement his name as one of the top dancehall artists internationally, even though he is based in Canada. J Stvrr is one to look out for, there’s no doubt his unique style of formulating his lyrics and his performance sets him apart from his peers. There is no limit to where he plans to take his music and his career.