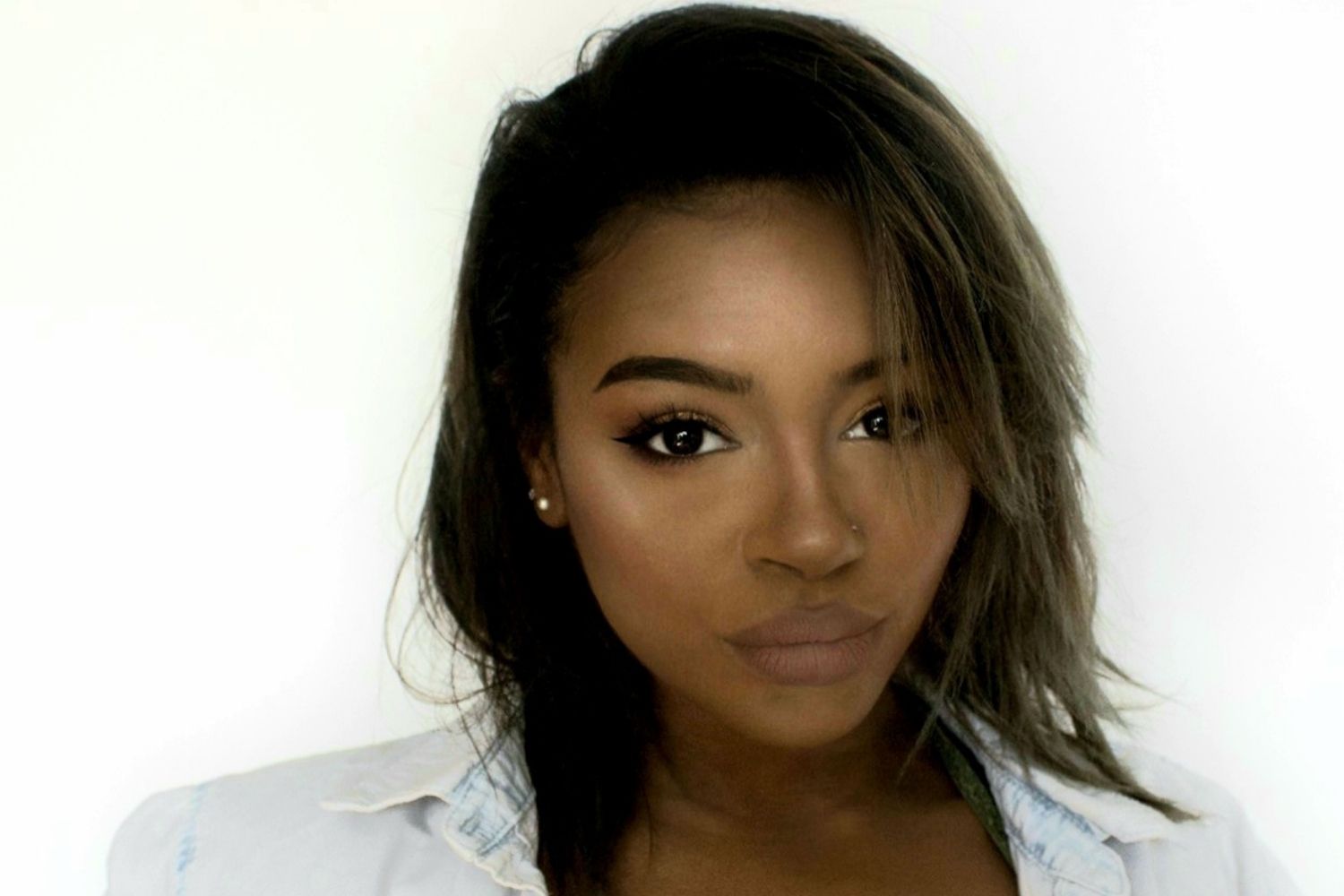 Felicia ‘Vonnii’ Maragh is a recording artist who is well versed in many areas of the music industry. She’s a singer, songwriter, producer, studio engineer, DJ, and co-founder of 3Mirage Recording Studios. Her latest single ‘Couldn’t Be’ on the Tasjay Productions label, is a clear indicator of who she is and her willingness to fuse styles and sounds. The single is a medley of two of her favourite reggae songs blended into one, ‘Couldn’t Be the Girl for Me’ by Terry Linen and ‘Too Experienced’ by Barrington Levy.

Vonnii was born in Hamilton, Ontario to Jamaican and Guyanese parents who never left their roots or their love of music. She was raised in a household where music was played daily.  Her father, Desi Ranks, an artist, engineer, and producer himself, raised her to express herself musically, whenever she could. She started singing when she was about four years old. Her parents enrolled her in piano and vocal lessons when she was about 11 years of age and that was where she discovered her love for producing and song writing. “I started writing earlier than that but playing the piano and singing every day unlocked something different inside me”, she said. “My father then built a recording studio.  It was nothing major at the time, but that was where my curiosity for engineering sparked”.

By her first year of high school, she knew that music was all she wanted to do, but in those times, people did not see the potential that music had. “I wanted to focus on my music, but I knew I would not hear the end of how much of a bad idea it was to solely make music as a living”, she said. “I took advanced courses in school and got straight A’s, I even convinced myself that I wanted to go to medical school, but the fact that I couldn’t pursue my passion was eating me up inside, music had my heart”. In her final year of high school, Vonnii made her decision to pursue music full-time.

Since then, her career has blossomed and over the years she has been able to work and showcase her numerous musical abilities with some of reggae’s top producers and artists. “One of my most popular reggae singles that still plays all around the world to this day is ‘Pass the Ball’. It is a medley of ‘Pass the Ball’ by Tony Tuff and ‘Have You Ever Been in Love’ by Dennis Brown that I recorded on the ‘Prison Oval Remix Riddim’, produced by The Musical Ambassador”, she said. She has also worked with Macka Diamond, on a song titled ‘Sneakin’ which she recorded, mixed and mastered. She also appeared on the all-female compilation album ‘Queens in the Arena’ alongside reggae stars Nadine Sutherland, Pam Hall and Lady Ann.

Vonnii spends the bulk of her time working with other artists, writing, and engineering for them, and that has helped to keep her inspiration alive. She is also enthusiastic to be one of the many talented artists currently on the Canadian reggae and dancehall music scene. “There are so many kinds of artists here and a lot of them are very talented, which can sometimes make it very competitive”, Vonnii says. “I truly believe that it does not need to be a competition because everyone brings something unique to the table. I do not doubt that as soon as everyone comes together and realizes that we are stronger as a united force, the Canadian reggae/dancehall is going to thrive beyond imagination”.

Vonnii describes her music as a concoction of many different things. “I draw inspiration from everything and everyone around me”, she said. “My father brought me up around a lot of different styles of music, and I explored even more genres on my own”. She simplified her style as a mixture of R&B, Reggae, Dancehall, and Hip-Hop which fans will hear on the EP that she is currently working on.

The EP is set to be released before the summer of 2022. The lead single from the EP titled ‘Do Enough’, will be available on the market in the early next year. “Every part of this journey has been a great experience; I cannot wait for the release of the EP because it consists of a multitude of styles and sounds, and I truly believe this project will showcase who I am as an artist”.