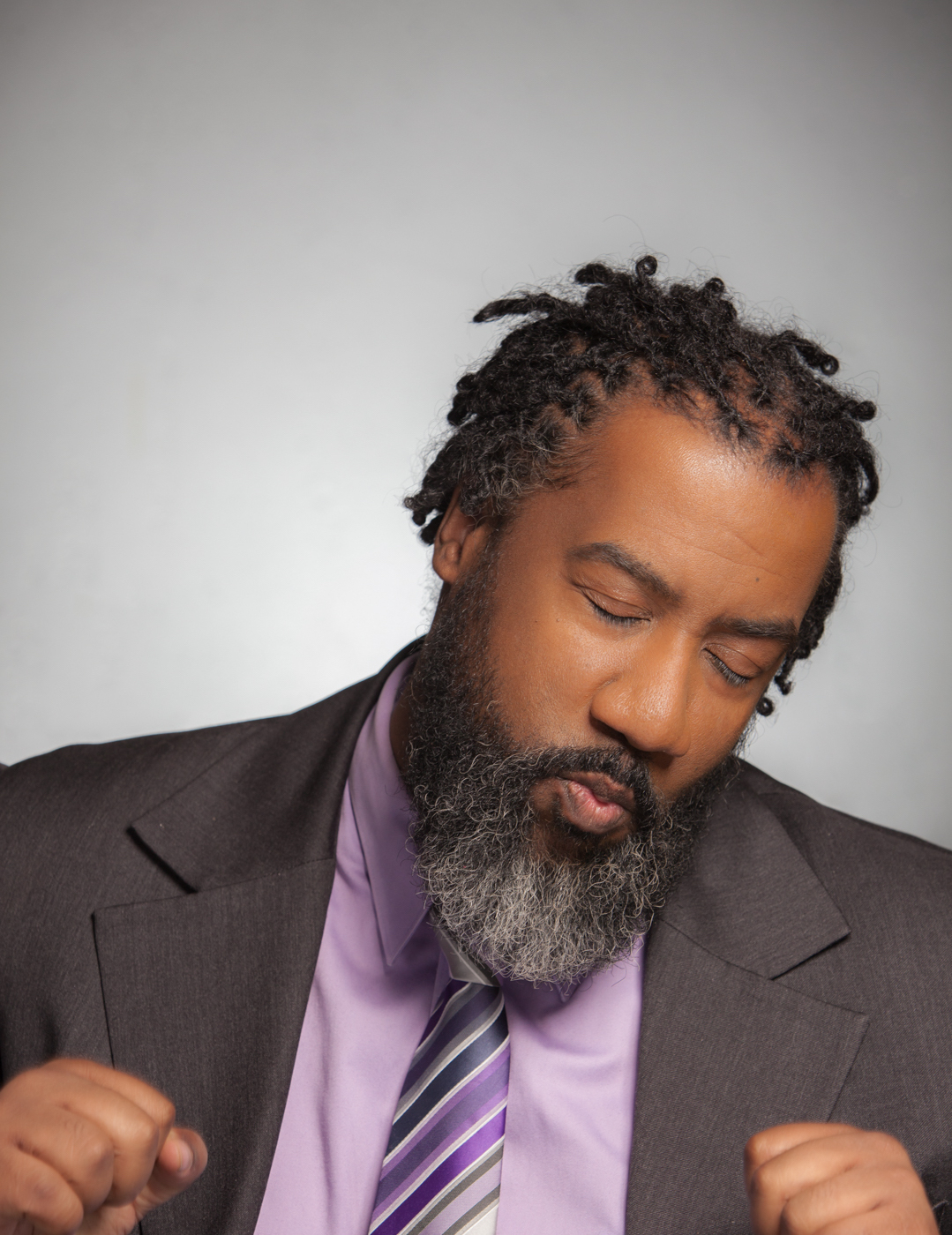 In addition to his musical endeavors, Jonathan has been a keynote speaker at countless events, is deeply involved in the wedding industry, and is a dedicated father and family man. He is a sought-after Host/MC as well as consultant and planner. Outside of his musical talents, Jonathan has written, voiced, and produced numerous commercials for a host of radio stations across North America and the Caribbean.

The Juiceman has furthered his career by managing various aspects of radio production. He presently works as the Creative Director at ELMNT FM 106.5 in Toronto and 95.7 in Ottawa, Ontario, Canada.

Jonathan Shaw was born in Toronto and has lived in Malton, Mississauga for several years. He had no interest in being a radio host; his broadcasting journey began when he won tickets to Ron Nelsons Fantastic Voyage Radio program when he was 16 years old. “I called and asked Ron Nelson if I could come and see the station, this was CKLN 88.1,” he said.” “Ron said yes, and I found myself answering the phones for him.”

Jonathan Shaw then volunteered at CHRY 105.5 where answering phones was also one of his duties.  “At CHRY 105.5FM, you had to do everything. You had to learn to cut the tape, record your drops—there were no computers, he said.

Jonathan attended Humber College and studied Radio Broadcasting. He recalls there was no one outside of the class source to teach students how to do things in those days. “It was a lot of trial and error, but college gave me the technical aspects of radio, formats, methods to record and to write,” he said. He eventually got his first radio show The Voice Program at CHRY 105.5 FM.

Jonathan credited sharpened his DJ skills when he volunteered with Ron Nelson at 88.1 FM. “When I saw how they mixed two records, that was it for me,” he said. He has turned his passion into a successful business, performing at private functions such as weddings, corporate functions, and birthday parties. The Juiceman is known for his electrifying mixes, and his ideal wedding packages and continues to be one of the most sought-after artists in his field, providing professional services to a wide range of clientele.

In recent times Jonathan has decided to immerse himself into motivational speaking. His life experiences, coupled with the information and wisdom he grasped from conversing with his elders, he has a story to tell. “I hear a lot of people who just comment on things going on without a real look at the why or solutions to the problems,” he said. “I like reasoning with my elders, and I am like a sponge that bask in their wisdom, and I would share that knowledge with my peers.”

Despite all his accolades, Jonathan Shaw’s family, especially his children, are foremost in his life. He does not consider himself a great father, but he will do whatever he can for his children. “I would never say I am a great father; I do what I can for my children as best as I can,” he said. “For the most part, I don’t book gigs when they are with me. If I lose out on money, oh well,” he continued.

“My first two children live in Burlington now and have jobs, so I don’t get to spend that much time with them as when they were younger. Dance classes and soccer were the main things,” he said with a father’s pride in his voice. “With my son, I bring him to most of my daytime events. When there is a time conflict or an event that is not children friendly, I switch days with his mom, and she does the same with me.”

Jonathan grew up hearing reggae/dancehall music. He plays a lot of the genre in his mixes and sets at parties and other events. Working in radio and being a DJ gives him insight into what is happening on the reggae/dancehall scene in Toronto. The Juiceman believes the reason for the scarcity of new talent emerging from our city and creating a buzz on the international reggae scene is reggae/ dancehall does not have teams of people working together as units.

“As an artist you need a team behind each of the things you do – writers, producers, marketing, and others” he said. “Toronto is NOT Jamaica and has a different sound, pulse, and business ethic,” he continued passionately.  “Now and again a tune and an artist will get that radio play commercially. But there’s no album, no marketing, no shows lined up. No interviews. No marketing,” he said. “So yes, the song gets a few spins and that’s it. You need a team behind each thing you do. As we saw in the Grammy’s, the model they’re using is different than here.”

Jonathan Shaw has one of the most recognized and likable voices in radio. He is very generous with his time, giving advice to young people who intend to pursue radio broadcasting. “Learn how to write and learn all the jobs in a radio station as an intern,” he said. “Listen!! Don’t think you know everything. Volunteer if you can. Enroll at one of the colleges, Humber, York, Mohawk, or Fanshaw.”

Today, Jonathan Shaw’s resume reads like a book, and he still lives by the motto: “Music, Sound, and Voice for every moment.”

He is a proud recipient of the DJ Hall of Fame Stylus Award, which he received in 2008.