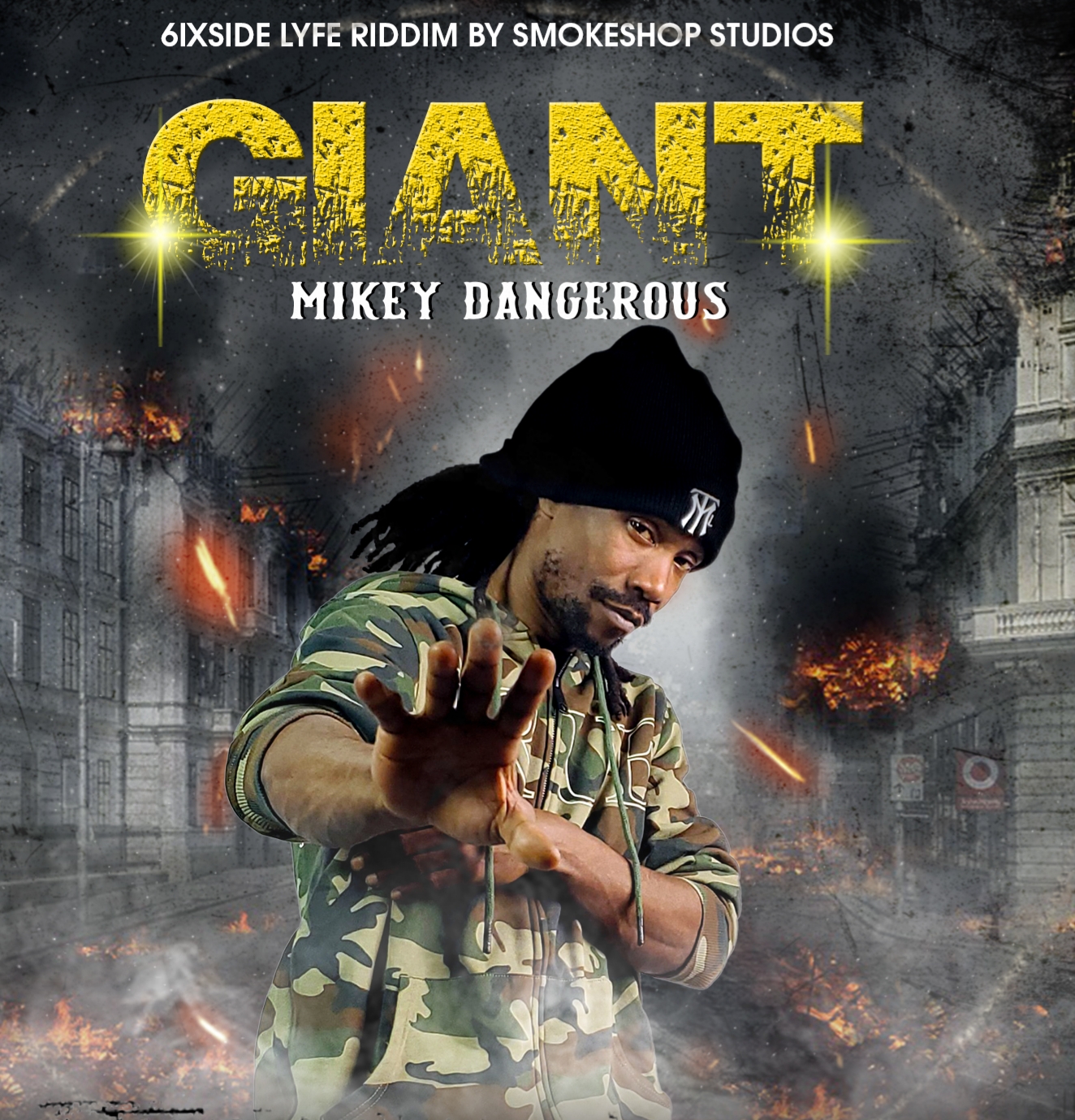 Starring Eleider ‘Storm’ Alvarez as the giant; a special agent chase-themed music video, written by Mikey Dangerous himself. Filmed and directed by CB Productions, as well as edited by J.E. Art (out of Kingston, Jamaica); the video was filmed in various locations across Montreal and Brossard, Canada.

Mikey Dangerous is a Jamaican/Canadian reggae artist. He was presented with a Juno Award for best Reggae Recording by the Canadian Academy of Recording Arts and Sciences for his single ‘Don’t Go Pretending’. Mikey entertains his audiences with his versatile and enchanting voice. His energetic and passionate performance leaves a lasting impression. Be sure to catch him live! Guaranteed to leave you wanting more!

Taste of the Caribbean (TOTC) mission is to promote the diversity of Canada’s Caribbean culture to all audiences; to form a better understanding and integration between cultures, as well as to influence Canadians of non-Caribbean descent to eventually travel to the Caribbean region, while at the same time, direct them to visit local Caribbean outlets in Canada, such as: live performances/events, restaurants, retail stores, art galleries, related e-commerce sites of imported products, etc. A Taste of the Caribbean is an exotic experience for all your senses.

The track ‘Giant’ is one of the featured songs on the ‘6ix Side Lyfe Riddim’ produced by Brampton’s Smokeshop Studio released in April 2022.