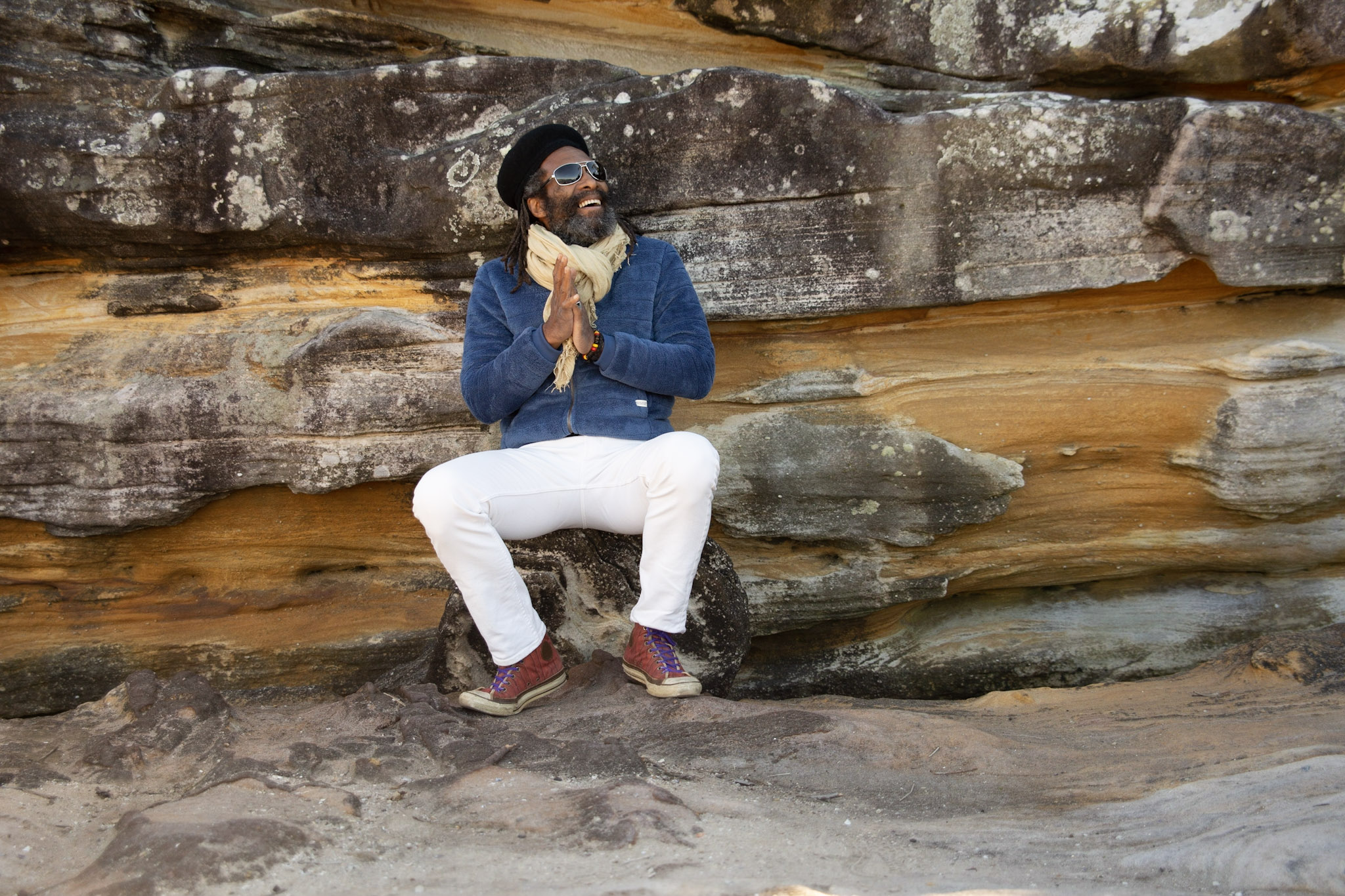 Michael St George is a conscious artist that concocts a futuristic approach towards dub music, with a sound that mixes dub, reggae, dance and rock. St. George finds inspiration from greats like Peter Tosh, Bob Dylan, Burning Spear, Leonard Cohen and Gill-Scott Heron. His mission is to continue the legacy of quality music with critical thought, inspirational and uplifting messages.

His latest release I Do Not Submit comes at a time when the world pivots into a new era of awareness, questioning and harmony. Despite personally and collective challenges globally and the devastation the creative industry is experiencing, St George remains optimistic and convicted in the brighter day ahead. He continues to collaborate, creating amazing works of art, deeply expressive and informative. “This piece takes an historic look at decisions we’ve made, arriving at this point in our evolution with questions and statements about individual and collective governance,” he said.

Produced by Ollie McGill from the multi-platinum-selling band, Cat Empire, this piece of sonic artistry will be followed by a powerful video shot in Australia, produced and directed by Michael St. George and Sameer Patel.  I Do Not Submit sits at the intersection where poetry and music meet cinema. The single is available on all leading online stores.

Born in Portland, Jamaica, Michael St. George grew up in Kingston. He began performing live in 1985 and started recording in 1987. His uncompromising, syncopated, hard-driving baselines and melodic forms are infused with other influences such as reggae, ska, rhythm & blues, and jazz.  He is a writer, recording artist, educator and a recognized leader in the world of dub performance. His conscious verse and fresh musical sound have earned him industry awards and peer recognition both nationally and internationally. Inspired by his working-class upbringing, St. George’s work is dedicated to justice and social equity.

As a second-generation dub poet, he continues to remain true to the ideals of the form. His message is thought-provoking, positive, spiritual and seeking to incite constructive change. Micheal St. George is in the process of accomplishing so much more, even during these trying times. The dub rocker is set to unleash more innovative sounds and creative visuals for 2021 and beyond.