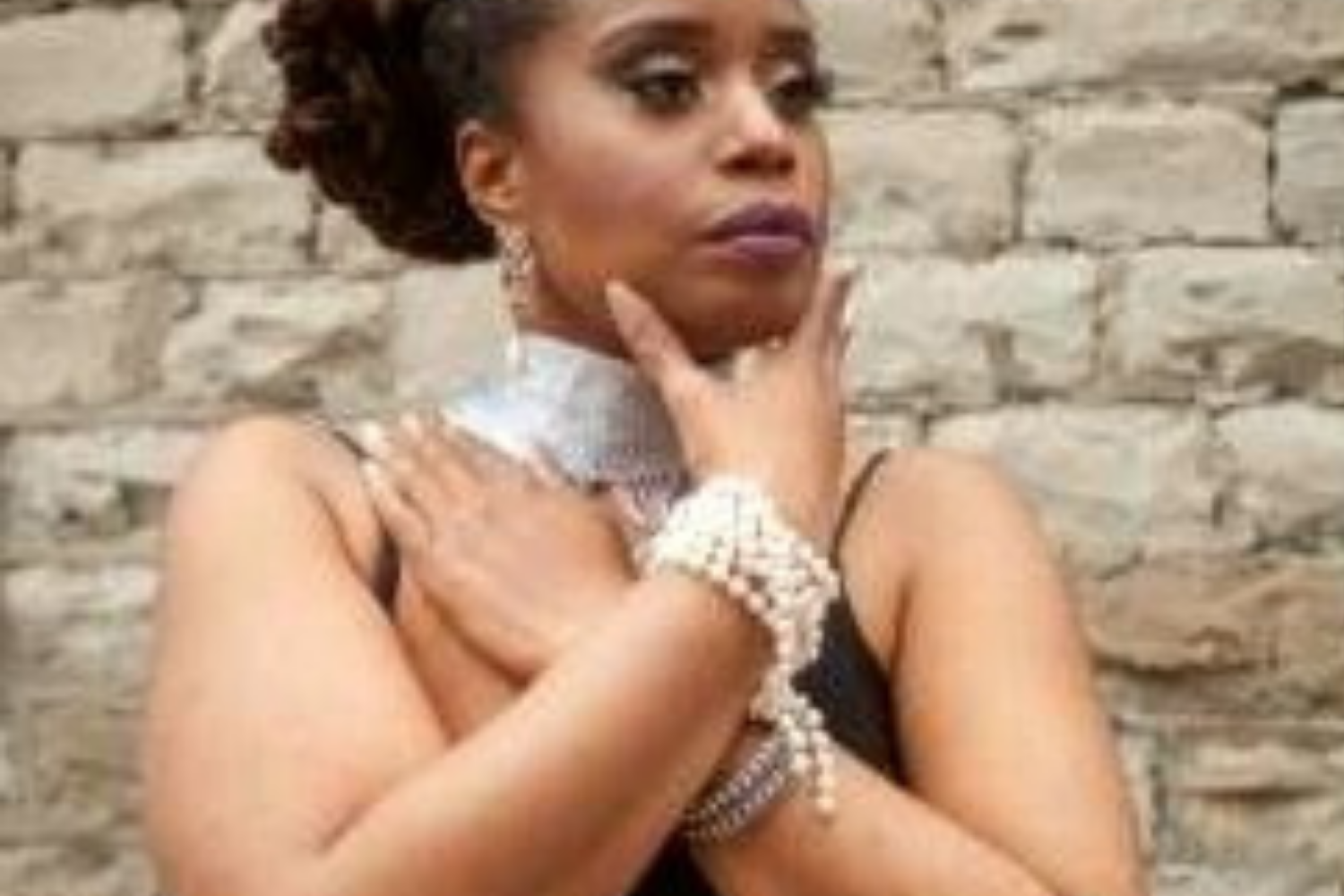 This article was written and first published in the Jamaica Observer on January 25th, 2022.

HER eclectic blend of natural Caribbean-inspired vibrations, soulful rhythms, and powerful vocals has been heard on stages whilst she was a background vocalist for acts including Lenn Hammond, Steele, Richie Stephens, and JC Lodge, among others.

“The song was actually created as song for me to perform during my set at the 2013 G E M Awards for Ministry of Labour (Canada) employees who had gone above and beyond their job requirements, while honouring them. I initially performed the song as a live demo in downtown Toronto and it was hit! After my performance, the host said, ‘Move over Miley Cyrus, we got our own talent over here!’ and then history was made,” Mel Dube said.

She added, “My sister worked in the ministry as the event coordinator, so she booked me for the event. I made her look so good that day and I received thank you cards from her colleagues that I still have to this day. The second verse in the song is dedicated to my mother, who passed away in 2012. The cover art for the single was inspired by my mother who was residing in Jamaica.”

‘Going the Extra Mile’ is produced by Ras Demo of Inna Mi Yard Production and distributed through Distrokid. Mel Dube is quite upbeat about the song’s presence on the charts for an extended time.

“The feedback has been amazing! I haven’t had many opportunities to perform at live shows. I’m a self-managed artiste and pushing my song on my own label, so being on a recognised Canadian chart establishes relevancy in the Canadian reggae industry. This buzz also helps me to get bookings. I just got booked for an online show for February,” said the singer.

She explained the transition moving from being a background vocalist to a solo act.

“As a young adult I joined a reggae band in Toronto called BLACK Xskimo as background singer. That situation later involved into me being hired to do background vocals with artistes such as Jimmy Reid, Lenn Hammond, JC Lodge, Steele, Richie Stephens and Lyndon John X and Tonya P, and Don Dem for gigs in Toronto. I got tired of being a background vocalist and wanted to make a name for myself. I decided to create my Mel Dube brand and I received a demo grant from Factor Canada to work on my song called ‘Bring It’,” she said.

Mel Dube continued, “Being a multi-tasker, I like being able to cover so many aspects of understanding the music industry. Nobody does nothing for you unless they are benefiting directly from you, so I had I learn that the hard way by being in control of my music and releasing music on my own, learning how to do everything. As background vocalist, I learned a lot how to deal with live music especially when it comes to hiring musicians to play at your gigs. I’m always working in the music industry so I could build connections and relationships with key contacts and artistes as well.”

Mel Dube (given name: Melissa Beckford) is from Scarborough in Ontario, Canada. Her mother is from Clarendon, while her father is from Belfield in St Mary. She has been doing music professionally since 2005.

She plans to release the EP titled ‘The Reveal’ on February 11.

Among the producers that she has worked with are Spready Glory from Glory House, Jahbez from Jus Wakn Up Productions in Ajax Ontario, Amanzo Baghaloo from Spanish Town-based Bagga Records, Dan Tenzin, and Dolma from Totally Dubwise Recordings in England.