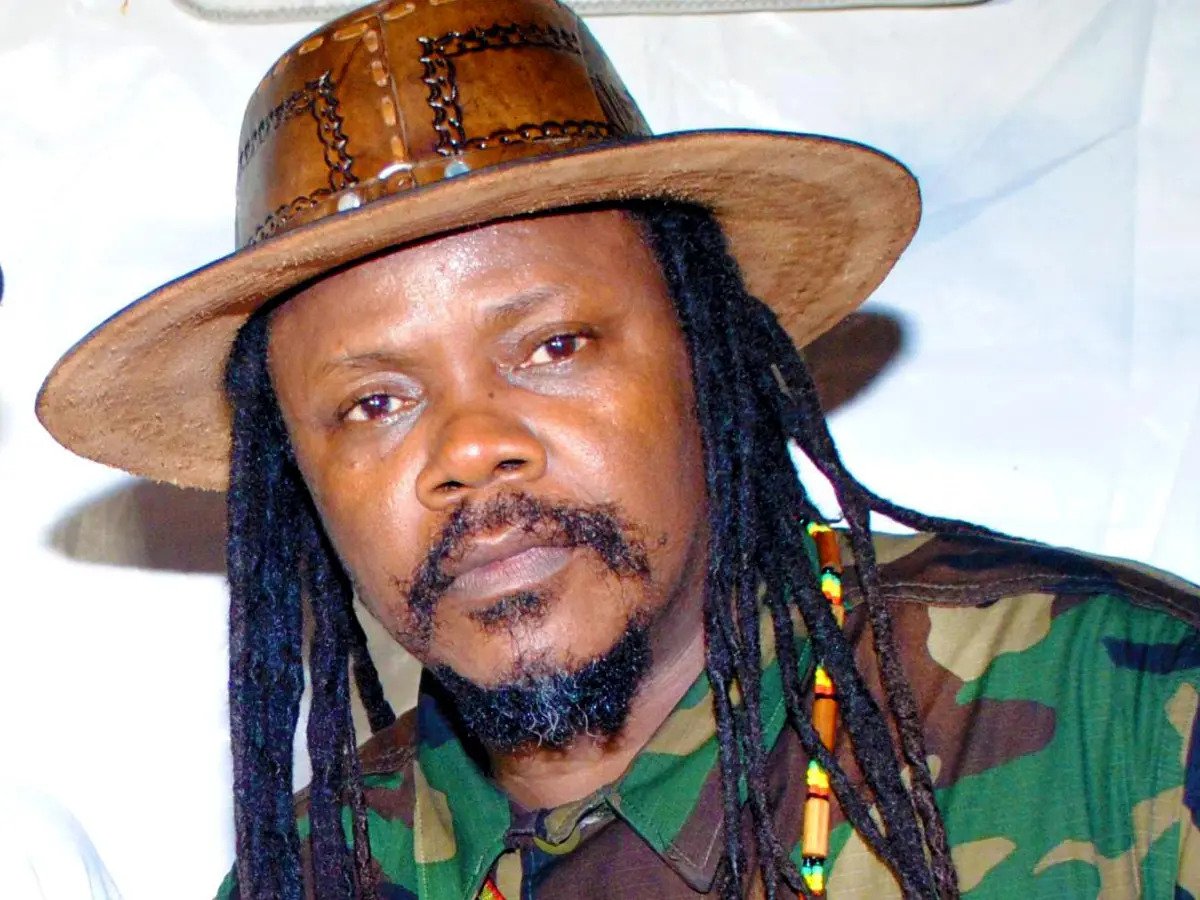 Born in Davyton, Manchester Parish, and raised as the seventh of nine children in a strict Adventist family, Luciano began recording in 1992, with his first single “Ebony & Ivory” (on which he was credited as ‘Stepper John’) on the Aquarius Record label, followed by a split album with DJ Presley (now credited as ‘Luciana’) for producer Sky High. His first releases as Luciano included the hit single “Give My Love a Try”, produced at Castro Brown’s New Name Studio, followed by others produced by Brown, Freddie McGregor, Blacka Dread, and Sly and Robbie, including the 1993 no. 1 UK reggae hit “Shake It Up Tonight”.

He started working with Philip “Fatis” Burrell, releasing the singles “Chant Out” and “Poor and Simple”, with the album Moving Up following in late 1993. In 1994 he cut singles for Musclehead and Louie Culture before returning to work with Burrell for a series of successful singles and the album One Way Ticket, which saw Luciano at the forefront of the “Rasta Renaissance” in dancehall music. The renewal of Rastafarian influence into dancehall music in the early 1990s had begun with artists such as Tony Rebel and Garnett Silk. After Silk’s death in late 1994, many looked to Luciano to continue consciousness in reggae music. Of Garnett Silk, he stated “Garnett was more like a brother, a father, a tutor, a forerunner. When he moved on I knew the work for me became harder still.”