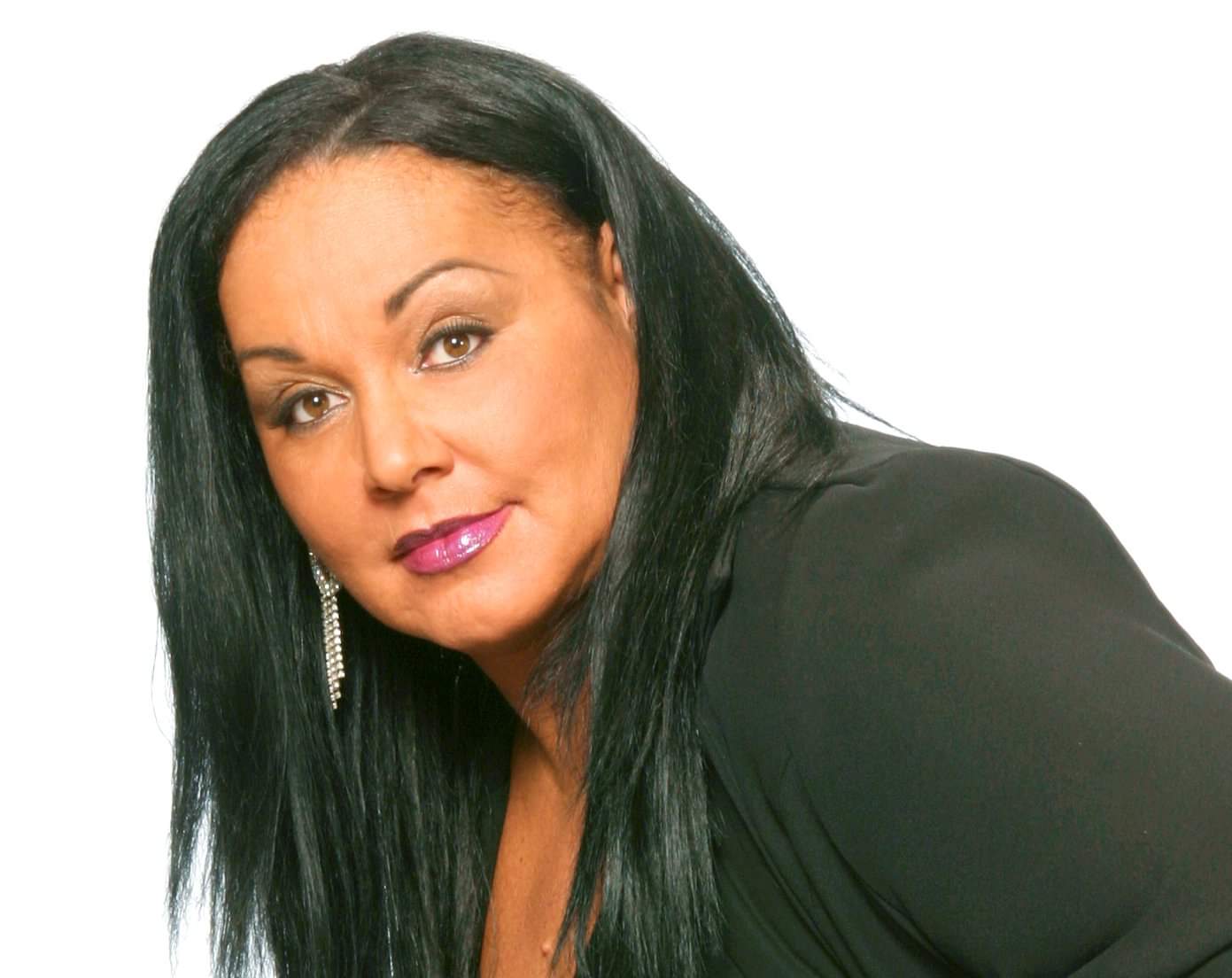 Liberty Silver was born to a Jamaican-Irish mother and a Hawaiian father, who first met while competing at the Commonwealth Games. Not long after her birth, Silver was placed for adoption by her birth parents and was adopted into a household in Ontario, Canada. Silver grew up in various cities in Ontario, including Kingston and Peterborough. In her later years, she discovered through the Ontario adoption records that she has a biological brother who plays for an Ottawa-based band.