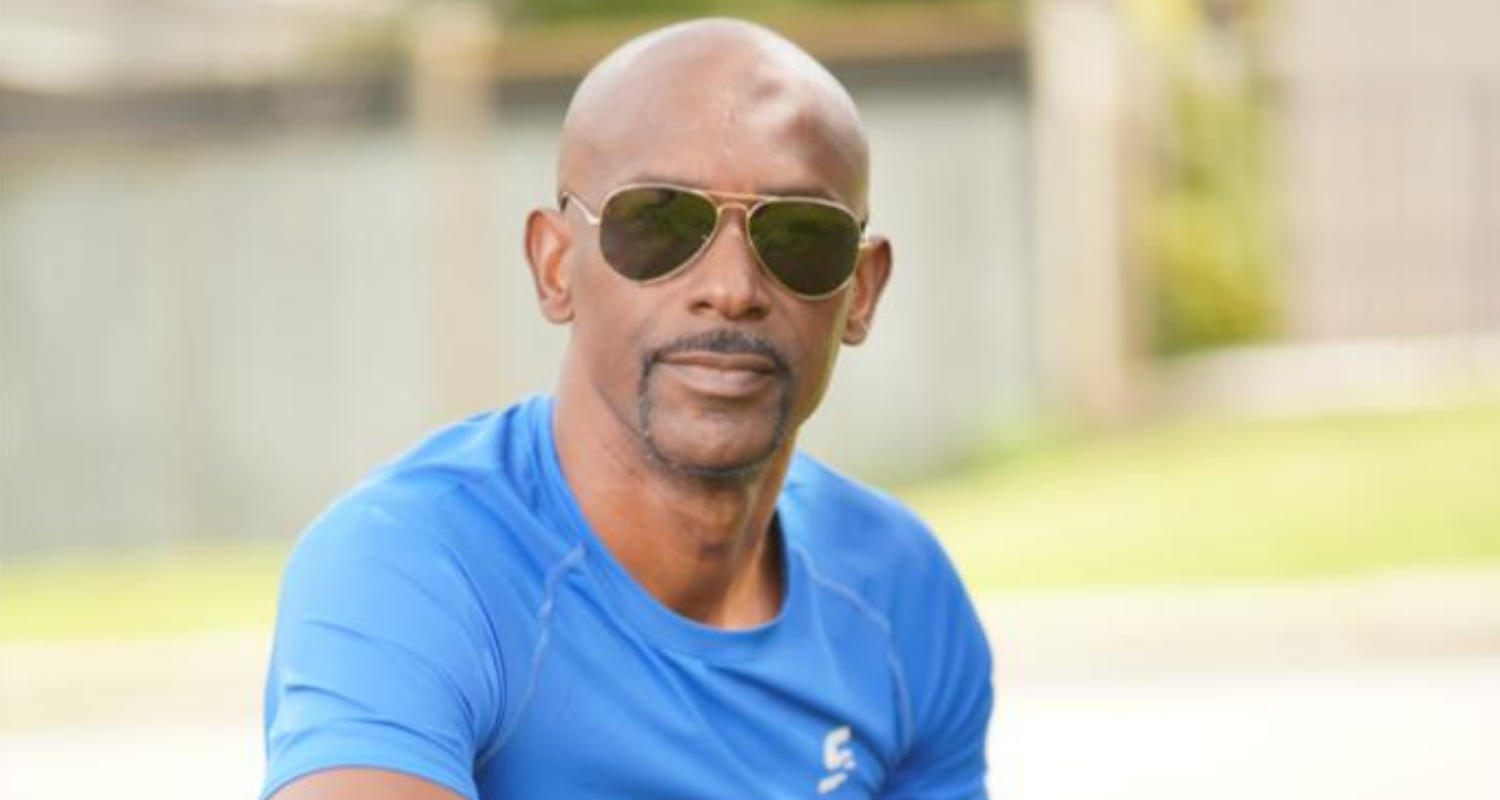 Canadian reggae artist Lavie Lujah, with his entry song Certified Yardie, was chosen as a finalist in this year’s Jamaica International Independence Festival Song Competition. Like many Jamaican artists living abroad and wanting to contribute to the celebration of the Jamaican Independence in the form of music, he welcomes this opportunity, after not being able to participate in the Jamaican version, because of the present rules of the competition back home.

The rules and regulations of the Jamaica Festival song competition stipulates that an entrant must be living in Jamaica for two years prior to entering the competition. Garfield McCook, a Jamaican living in Georgia USA, after trying to speak to someone at the Jamaica Cultural Development C ommission about the residency rule without  a response, decided to open an avenue for Jamaicans overseas to participate in a cultural event, so the JIIFSC was formed and is having the inaugural event this year.  The first round of the competition ended on June 30, 2021 and 7 songs were chosen from the original 12, for the finals which will culminate on July 31st.

Laval “Lavie Lujah” Wilkinson was born in Kingston but grew up with my grandparents in St Elizabeth, Jamaica. He migrated to Canada in 2002 and released his first entitled I Can’t Breathe, in the summer of 2020. According to Lujah, when he wrote Certified Yardie  he did not know anything about the Jamaica International Independence Festival Song Competition. “I learned about it three days after I wrote the song and decided to enter the competition”, he said. “I wanted to create a song that would be sort of an anthem for Jamaicans living outside of Jamaica. I wanted something that evokes pride, celebrates our culture and makes our people smile”.

Lujah who currently work with the Toronto District School Board as a Child and Youth Counselor, did not have the traditional trappings and origins like most reggae artist, where they mostly grew up developing their skills on the sound systems etc . He had a dream as a teenager that he would like to become a singer and song writer. Circumstances led to him burying that dream until now. He has always had a flair for writing songs and loves reggae music immensely.

Fans can watch for a new single from Lavie Lujah dropping very soon. He is currently working on his debut album slated for release later this year. Look out for Lujah’s performance on the Jamaica International Independence Festival Song Competition which takes place on July 31.  The event will be broadcasted virtually from the Caribbean Life TV Studios (CLTV Studios) in Stone Mountain, Georgia from 7:00 pm to 10:00 pm, Eastern Standard Time.