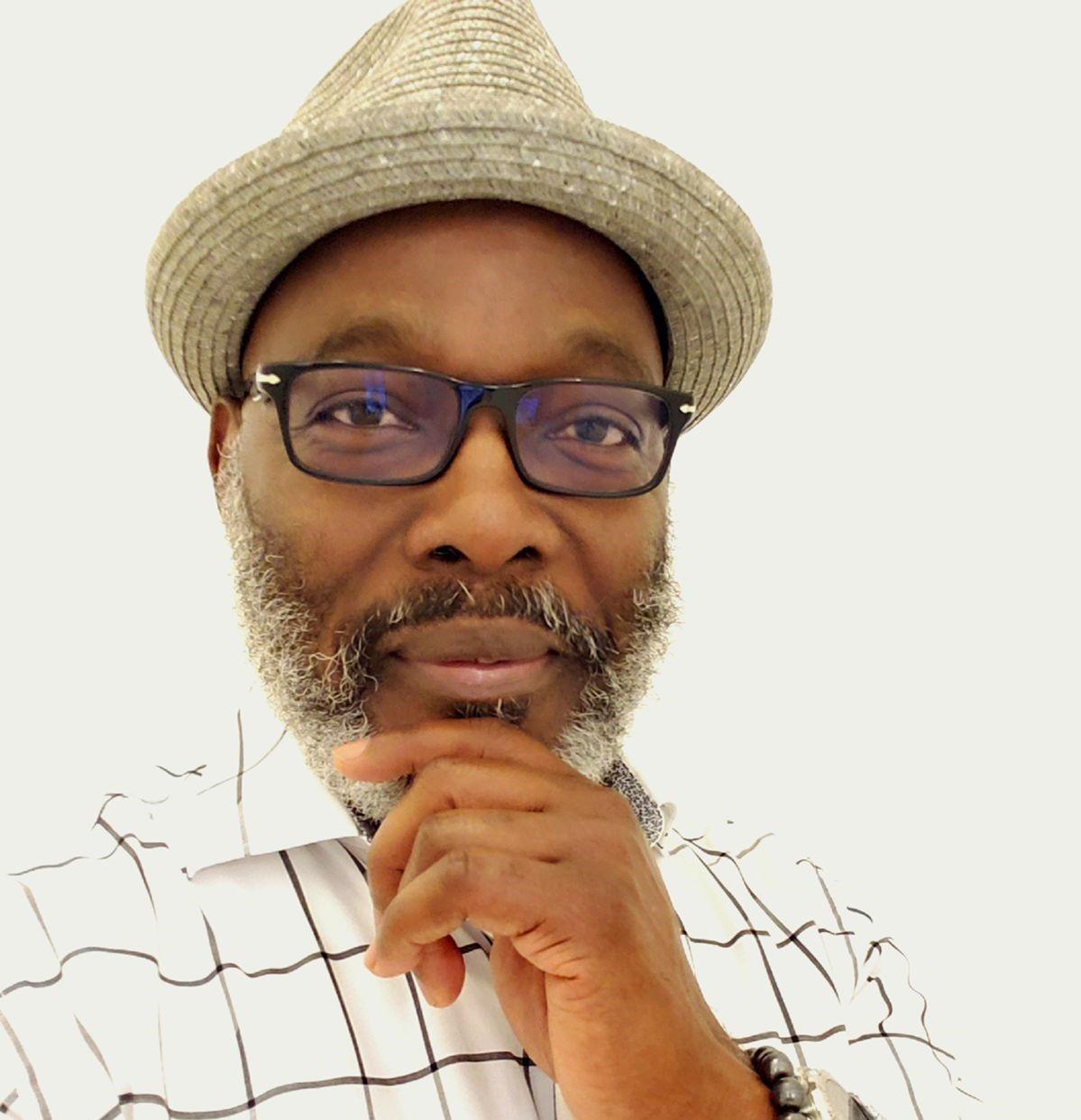 Veteran Reggae Crooner Lascelles Douglas is recharging his music career with his latest release ‘Stop the Violence.  This is the first single from Douglas’s upcoming EP ‘Touch Me’, slated to hit stores in the fall of 2022.

Lascelles Douglas has been away from the music scene for a few years and said he was prompted to write and record ‘Stop the Violence’  because of constant negative news and images of the killings in his homeland of Jamaica.

“The song sends a message to the perpetrators of these violent and senseless killing of our men, women, children, and the elderly in Jamaica and anywhere there is this type of atrocity,” Douglas said. “These villains need to stop and think about their actions and the repercussions,” he continued. “They need to be reminded that love conquers hate and light eliminates darkness, out of many we are one.”

‘Stop the Violence’ was released on May 10th on the SEEMI Record label (Starlyte Entertainment Enterprise and Media Inc) and is available on all leading online stores.

Lascelles Douglas was born in the parish of Clarendon, Jamaica. His first musical expedition was with his older brother and sister, Brinkman and Marguerita. Together, they performed at local events and in the church. The siblings’ involvement in music led them to join their local church choir.

After leaving the church choir, Douglas and a close college friend, Derrick Thomas formed the group, His Majestic Affair.  The group parachuted Douglas into the center of Jamaica’s local reggae music scene. The duo was later joined by Joseph Hill, the late lead singer and founder of the group, Culture.  After Hill joined the group, they renamed it The Imperial Minstrel and later recorded their first single with Studio One, entitled ‘Illiteracy Whip’.”

Lascelles Douglas migrated to Toronto, Canada in the mid-1970s and rapidly became one of Toronto’s finest reggae artists. He networked with Toronto’s artistic community and found himself as part of a group of musicians who explored experimental music at York University. During this period of musical experimentation and under the influence of music giants such as Dennis Brown, Bob Marley, Culture, Marvin Gaye, Luther Vandross, and the Chi-Lites, Douglas developed his unique writing and vocal style.

In 1985, Douglas released four singles on the Classic Sound label and got nominated for best new artist at the Canadian Reggae Award Show.  In February 1992 and 1993, Douglas performed at the Lion Heart Studio and aired live on 89.5 CIUT FM in honor of black history month.  In 1992, Douglas also released several singles ‘Created for a Reason’, ‘Na Lose dis Battle’, and ‘Fireworks’ and covered Marvin Gaye’s ‘Let’s get it on’.

Douglas moved to the United States and continued his musical journey, where he focused his energy on improving his writing and spent time in the studio recording. Being a perfectionist, Douglas was not fully satisfied with his growth musically and in 1995, he sought the expertise of the world-renowned duo Sly and Robbie.  That collaboration gave him the opportunity to record and release several singles such as ‘Under Siege’, ‘Late Men of Great’, and ‘Revolution’.

Lascelles then took a hiatus from music and concentrated on his family and business career. His hiatus didn’t last too long because in 2009, a friend in New York referred him to a group of producers in Florida that was seeking a good vocalist for some recordings. Douglas eventually recorded an album for this outfit.

In 2015, he revived and registered his record label Starlyte Entertainment Enterprise and Media Inc. (SEEMI) in Florida where he now calls home. Lascelles Douglas is a lyricist in every sense of the word, his contents are thought-provoking, captivating, inspiring, and profoundly educational. Douglas truly believes that he has been gifted with his talent to be a beacon of light to others.