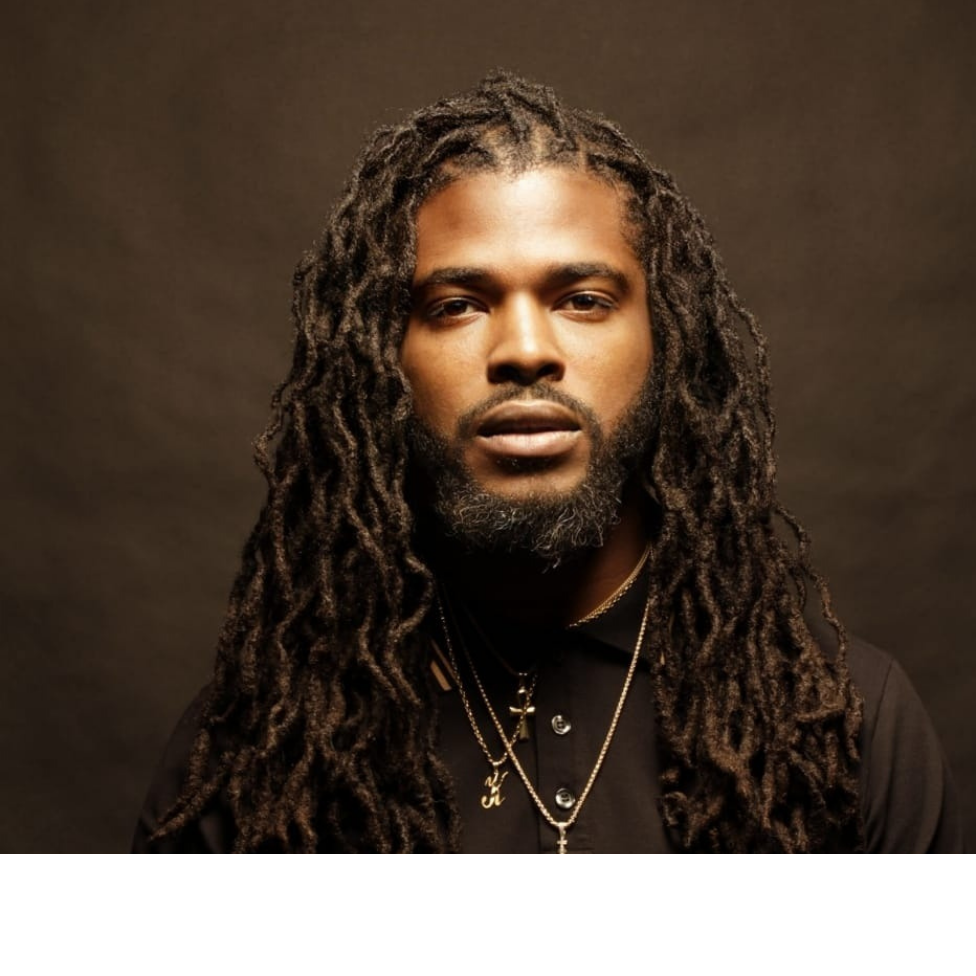 There may never be 100% support for the winner of any entertainment award and the recent announcement of Tome as the winner of the 2021 JUNO award for Best Reggae Recording is no different. Questions are being asked by many in the reggae music circle about the artist, her entry song and the genre she truly represents.

As usual, most people rather spew their opinion among themselves, rather than speak in the open in fear of retaliation. However, with a statement like the one he made to the Jamaica Observer in a recent interview, Kirk Diamond has proven that he is one of the few Canadian reggae artists who are willing to speak his truth about what he believes is happening in the Canadian reggae industry and is not worried about reprisal. “Tome won and I’m happy for her. However, reggae and the culture take a loss. A JUNO win for reggae helps to elevate the culture, the genre and the artiste. Tome, who is a great artist, deserves the elevation, but reggae and the culture will be left behind because she doesn’t do reggae and is a part of another culture,” said Kirk Diamond. “This speaks to why the JUNOS need to think about all the cultures and be inclusive, because just like our music and culture we can’t afford a loss, neither can hers or anybody else’s.” Kirk continued by saying “I was upset because reggae and the culture lost.

Diamond emphasizes that he has no problem with Tome as an artist and truly admires her work, but reiterate that it is documented that she considers herself an Afro-fusion artist. This means we cannot expect too much more reggae from her, because she is not from this genre, which is what winning a JUNO award should do; help grow the genre and culture. The Afrobeat culture will benefit, not reggae in this case. “Me being upset was based on my loyalty to reggae. I believe it’s something the Juno Awards should look into because as much as I don’t like our culture losing, I’m sure Tome’s views are the same as hers”, he said.

To put some validity to Kirk Diamond’s statements, in 2020 an artist by the name of Storry, was nominated in the JUNO’s Best Reggae category with her song Another Man, then in 2021 she was nominated in the Adult Contemporary Album of the year category with CH-111-The Come Up. Storry never claimed to be a reggae artist, according to her, the song came to be by the way of a hook-up facilitated through personal connections in Jamaica to Sly and Robbie and she took the opportunity to work with them.

Kirk Diamond believes that the JUNOS is not focused on protecting, preserving reggae so it is their choice in giving the award to whomever they believe deserves it. “We the Reggae community should look into creating our credible award system”, he said.

Juno Award Winner Kirk Diamond is a singer, songwriter, producer and social activist in his own right. Diamond has proven that there are no limits when high expectations of oneself and one’s goals are achieved. He was featured on CBC Music’s 10 Canadian Reggae Artists You Need to Hear and nominated for a JUNO Award for Best Reggae Recording for his single Love Inna We Heart produced by France-based Galang Records in 2015.

In the Spring of 2017, Kirk released his debut EP, Greater, a story of my musical journey to this point with an optimistic look on what’s next to come. The EP’s eponymous song hit the #1 spot by the Fall, running 6 weeks consecutive with a total of 42 weeks on the chart. Greater would gift Diamond with his second Juno Award nomination and his first Juno Award win for Reggae Recording of the Year in 2018. That same year, Kirk formed The Movement of Ahryel Band. With a strong fan base for their feel-good, authentic delivery, the band has played in over a hundred shows, including opening for international reggae powerhouses such as Maxi Priest, Third World, Luciano and Etana, to name a few.

Kirk Diamond is happy to be a part of the talented group of artists coming out of Canada presently, “I love to see and hear what’s going on here in Canada. I’m proud to be considered one of the leaders of the new school of artists because I’m surrounded by so many great talents” he said.  However, he believes there is a lack of infrastructure and professional support and artists do not have enough opportunities to be heard. “I remember speaking to an artist from Jamaica after being introduced to him and he didn’t know who I was,” he said. “The artist said that was a problem, because in the 80s and 90s when he toured they knew who to look out for in that city or country. However now, Canada is the only country he has no idea what’s going on”.

Diamond implores artists to take responsibility for their craft, they must invest to get it up to par with what is going on or better, proper production and mixes.  He says promoters must be willing to put our artists on shows when they book artists from overseas, give them equal opportunity to make an impact. “You book an artist from Jamaica, with a band. Ensure our artists are on the show with a band as well, he said. I believe we would not only impress the fans, but the touring artist will go home with that in mind saying he worked on a show with this artist from Canada, and I believe a change would come”.

Kirk Diamond is working hard on a few projects in the studio and has recorded 3 EPs. One is a joint project with an artist by the name of Shayne Amani and will be released in the next few weeks. People can also look out for Most High a new single from Kirk slated for release on July 23rd.

Fans can continue to support Kirk Diamond and his music at