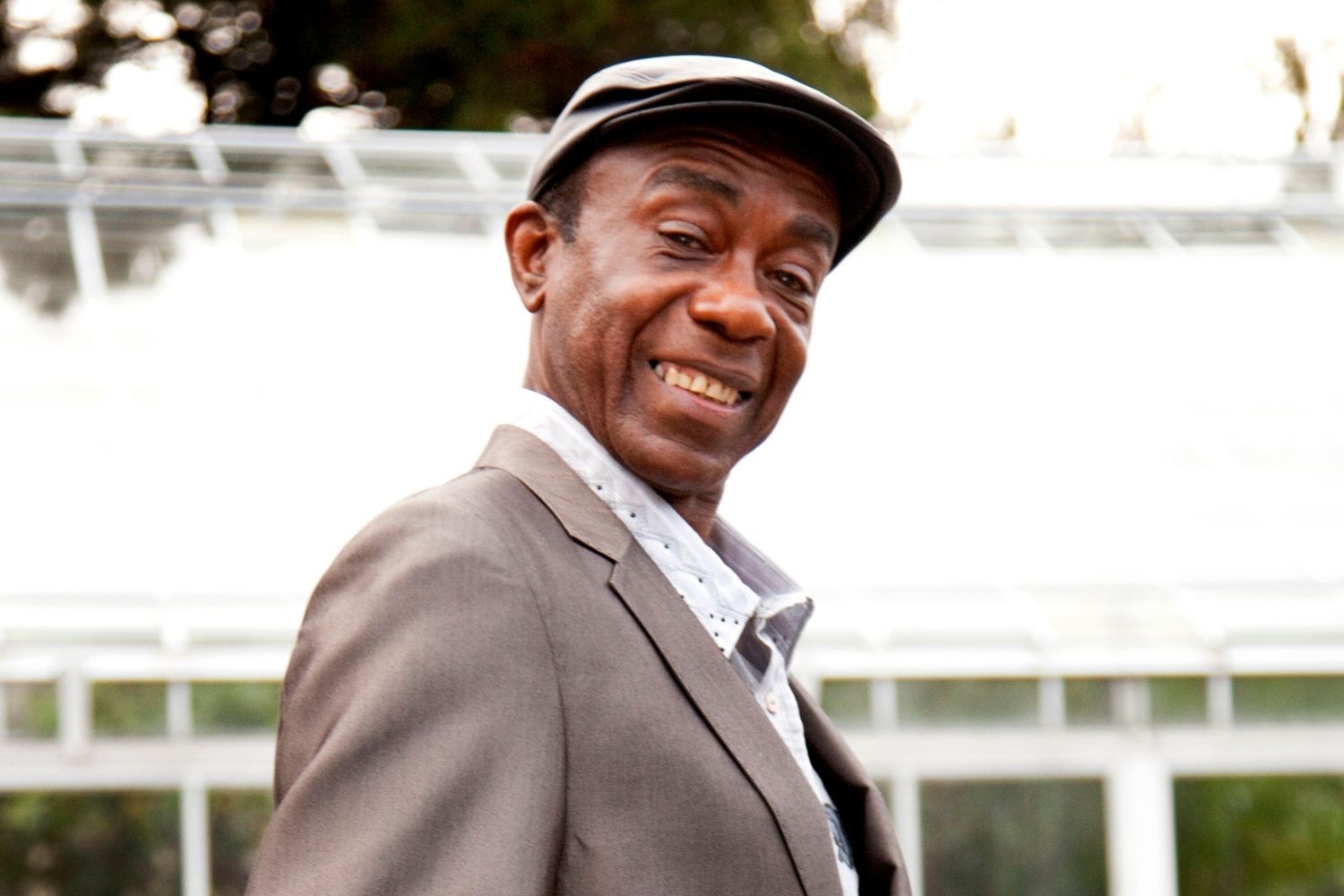 Veteran entertainer Jay Douglas has spent over 45 years in the music business, with majority of those years spent performing here in Canada. From the back in the early ‘60s, Jay fronted tough R&B band “The Cougars,” who, with their skill and verve, lit up Toronto’s Yonge Street bars in the 70’s with Soul, Funk & Reggae. Today, he is still a highly sought performer in Canada and internationally.

He has witnessed the heyday of reggae in Canada firsthand, when Canada was one of the largest producers of reggae music in the world outside of Kingston, Jamaica. In the 1960s and 70s, the migration of Jamaicans to Toronto helped to create a vibrant industry, complete with clubs, record shops, recording studios, all with a connection to Jamaica.

Douglas is pleased to see so many young talented Reggae artist/musician on the Canadian Reggae scene today and believes with the right attitude, artists including himself can work together and build a respectable reggae industry in Canada. “As an artist who has been a part of the Reggae music industry, I’ll admit that if I’m not a part of the solution, I’m a part of the problem”, he said. “To change the status of Reggae music in Canada, first we have to change our thinking, and transcend the true message of Reggae music”.

Douglas believes the talent in Canada is strong enough to take Reggae and Dance Hall internationally, but artists need to start treating Reggae/Dance Hall as a business and they will eventually reap much for their work.  “We can bring Canadian Reggae and Dance Hall music into international acceptance, but this will only happen when artists start to see Reggae /Dance Hall as a business and not a hobby”, he continued. “They need to avoid the ego and let the music bless their mind, body and soul. We must always give thanks for Reggae music that was created on a spiritual foundation by the foundation artists”, he said.

Jay Douglas first took to the stage in Montego Bay, Jamaica as a teenager. With many years of showmanship, he has developed a wide-ranging repertoire of American Blues, West Indian rhythms, Jazz, fancy footwork, and plenty of stage charisma. He is an international performer and has graced stages worldwide from Hong Kong to the Mediterranean to Cuba at the Havana Jazz festival.

Douglas has made numerous television appearances on shows like ‘It’s Happening’, ‘Music at Midnight’, ‘Breakfast Television’ and has dabbled in acting as well, appearing in ‘Heaven Before I Die’, starring Omar Sharif.  He has earned prime-time support slots for a veritable “Who’s Who” of musical legends including Fats Domino, Joe Tex, Percy Sledge, Melba Moore, bluesman Roscoe Gordon, soul stylists The Manhattans, The Drifters, Reggae icons Toots and the Maytals, Sly & Robbie, Steel Pulse, Ziggy Marley, The Fab 5 band, actor/comedian Jim Carrey, and others.

In 2015, the city of Toronto invited Jay Douglas to perform at several events during the Pan Am games. His noted awards include winner of NOW Magazine’s “Best R&B Act” (2006) in Toronto. The Annual Canadian Reggae Awards also knighted Jay, “Male Reggae Vocalist for 2007,” and in 2012, he was given the prestigious Harry Jerome Award for “Best Male Entertainer.

The multi-talented craftsman found time to release his well received CD ‘A Touch of Magic’, which carries contributions from Jamaican music institutions Sly and Robbie. In 2011, he released ‘Lovers Paradise’, featuring the hit song, ‘Hallelujah’.