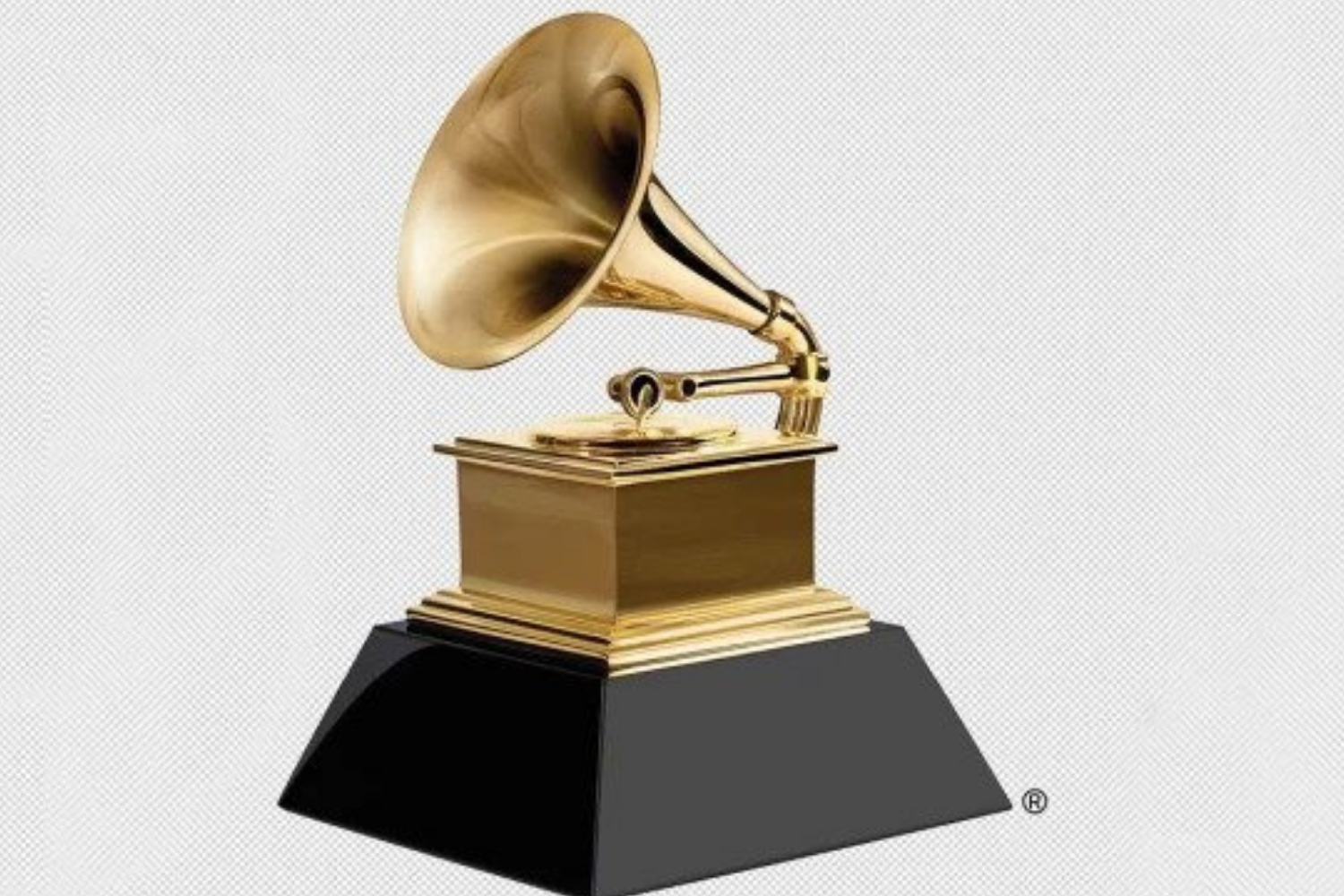 There has been an uproar among Jamaicans and other reggae enthusiasts about the American reggae group SOJA winning the 2022 Reggae category at the Grammy Awards, for their album ‘Beauty in the Silence’. I was also disturbed by the outcome.

I am not upset about who won or because the group is American. I am also not upset that most of the members of SOJA are Caucasians. Many other factors contribute to my dispirited feelings. The fact that SOJA’s album was the only complete reggae album among the finalists, and the fact that they beat out Jesse Royal, Spice, Gramps Morgan, Etana and Sean Paul, five of Jamaica’s most prominent artists, brought a funny taste to my mouth.

I saw this coming for many years. This has not only heightened my fear for the future of reggae but saddens my heart to see what is currently transpiring in the music culture in Jamaica. Today’s generation of Jamaican artists have generally discarded reggae and labelled it as old or archaic and those who continue to create the authentic sound are craving recognition and fighting every day to be heard.

Every generation creates different styles and sounds because music is an evolving source. So, whether we accept it or not, new sounds will emerge. I can recall older folks criticizing the emergence of dancehall and how it would be bad for reggae music back in the day, but that didn’t change our choices, drive, and determination. So, I understand the concerns, it’s a generational thing. In all honesty, we should not try to stop or dictate to anyone what to like or dislike, the best solution is learning to co-exist.

I am not surprised by the fact that Soja won the Grammy. For years Reggae lovers have been griping over the lack of respect for reggae music in Jamaica. The government and sections of the population have not shown proper respect and appreciation, for something many have sacrificed to build and made into a world-class phenomenon.

Radio and sound systems DJs were once the distributors of the reggae sound throughout Jamaica and the world. Today many have become gatekeepers and only react to the highest bidder. Yet, while they line their pockets, the music suffers, and the music they endorse reflects Jamaica’s failure to maintain a compelling standard that is still tasty to the palate of authentic reggae lovers worldwide.

Meanwhile, elsewhere, reggae artists like SOJA, Rebelution, Slightly Stoopid, Gentleman, Albaroise and The Human Rights here in Canada have been unwavering in the reggae sound they discovered and learnt from us. They haven’t jumped ship or changed the character of the music to gain popularity or recognition. They maintained their belief in the genre and are now reaping the benefits. These artists attract thousands of fans to their concerts and top Billboard and other charts.

SOJA’s music is not foreign to me, the band have been around for a long time, touring and honing their craft. I occasionally listened to these bands, because with the growing trends of fusing genres, I sensed they were going to play a role in the future of roots reggae.

Many artists from Jamaica have toured and performed with Soja when they travel to the United States of America. Based in Virginia, SOJA, which stands for Soldiers of Jah Army, was formed in 1997 among high school friends who made their recording debut with their self-titled EP in 2000. They have recorded seven albums, earning two other Grammy nominations for their 2017 album ‘Live in Virginia and ‘Amid the Noise and Haste’ released in 2015.

Yes, Jamaica ruled the reggae world for many years. Jamaicans are the originators, and their uniqueness and authenticity are incomparable. Are we losing that? The Japanese came and studied our music and culture. They learnt all the minute details of what reggae and dancehall entail. Today, their Reggae festival’s artists lineup which was once filled with acts from Jamaica is now mostly Japanese artists and maybe one or two Jamaican acts. I now see that trend happening in Europe. Artists from Jamaica that taught many European acts about te music are now opening for their students, performing before their tens and thousands of fans.

I look at the reggae billboard sales chart and the sales numbers for reggae are a joke in comparison to other genres. Truthfully reggae artists have always depended on white fans to buy their music, and it seems that purchasing power is drying up. Those die hearted fans were the ones who made Bob Marley, Jimmy Cliff, and Shaggy’s music million sellers. Times gone by their children would hear reggae music in their homes, so the next generation would most likely follow the tradition, but that changed with the rise of social media which made it easy to access different genres of music.

Jamaicans use to buy records back in the day, it wasn’t a surprise to see songs selling thousands of copies. Today, they do not even support Jamaican artists living at home or outside of the Island, yet they complain when other genres that are offspring of their creations are thriving.

Reggaeton is an offspring of dancehall music and is a billion-dollar industry because the huge Latino population around the world supports their own. Afrobeat is following suit because Africans worldwide are supporting and embracing their music and Afrobeat is thriving.

Reggae is now the world’s music. Jamaicans created it, but the world embraced it and seems to love it more than us. Fighting and sometimes dangerous competitions and rivalries have taken over from the genre that once preached peace, love and unity to the world. Jamaican artists, players of instruments, producers and the government need to strategize and work on their next move.

The gate is now open and there will be more Grammy winners like SOJA. They are mastering our template and using it to be on top of the genre’s totem pole. To top it off, they live in societies that support their own and according to the movers and shakers, they are “very marketable”.