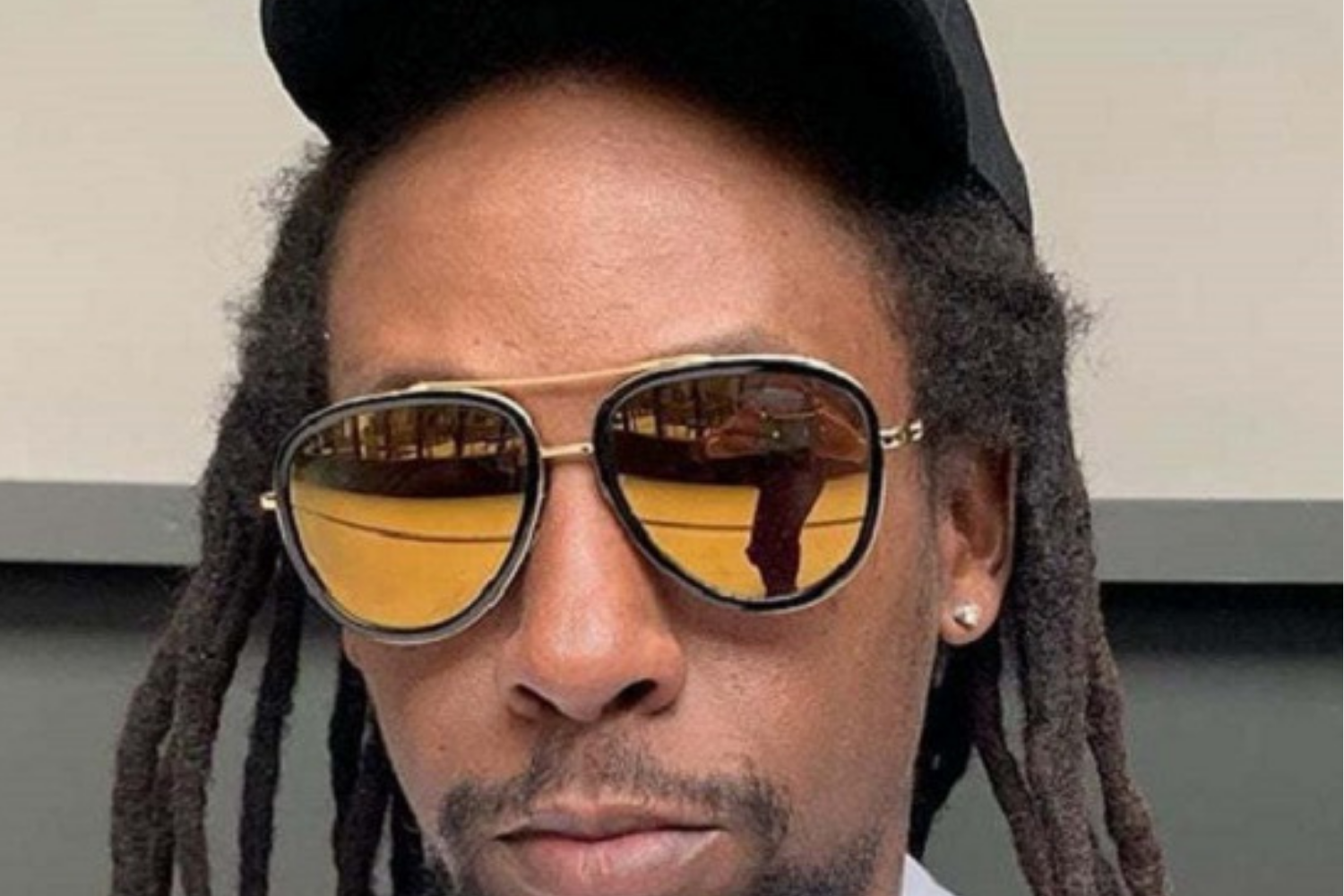 The singer, accompanied by his attorney at law Jan-Hein Kuijpers, appeared in court January 12 to face charges including attempted murder and aggravated assault. The public prosecutor told the court that the investigation is heading into its final phase, according to the Jamaica Observer newspaper. Franklin Wattimena, press officer with The Netherlands Public Prosecution Service in Amsterdam, said Jah Cure will remain in custody until his trial.

Jah Cure is known for songs such as ‘Prison Walls’ and ‘Love Is’. In April,1999, he was found guilty of and sentenced to 15 years in prison for rape. He was released from prison on parole in July, 2007, after serving eight years.