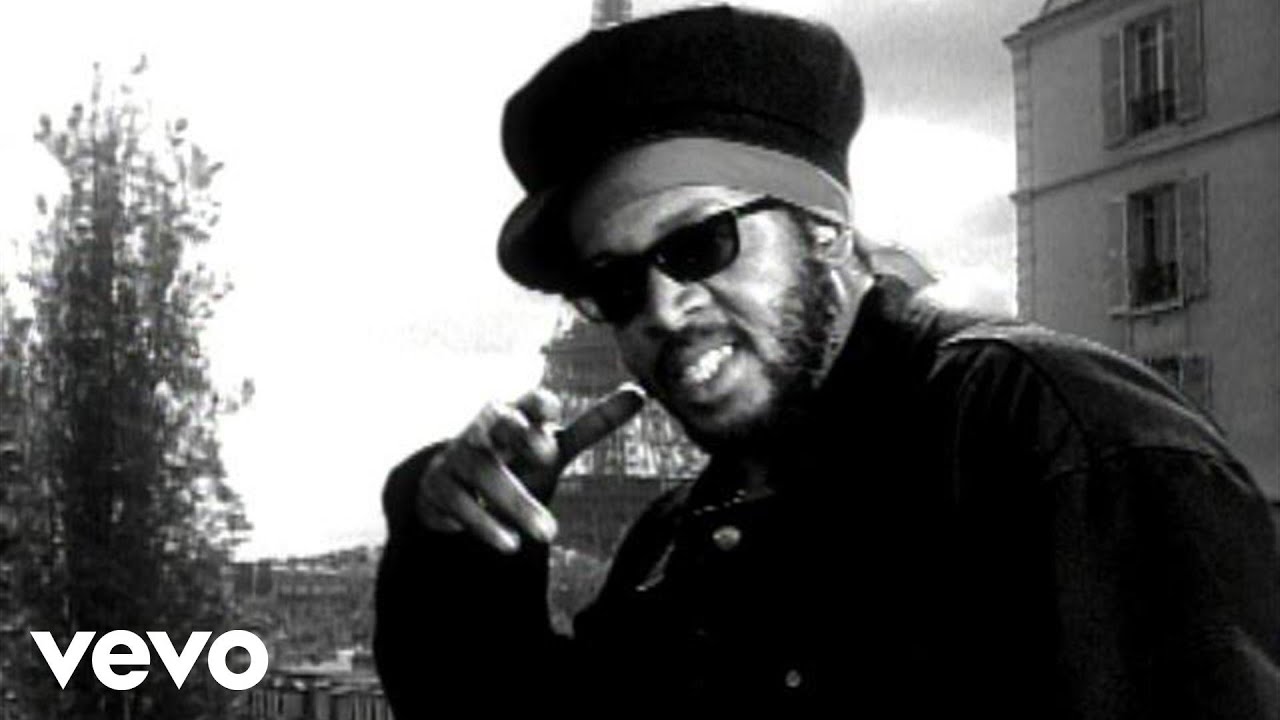 Ini Kamoze (/ˈaɪni kəˈmoʊzi/ EYE-nee kə-MOH-zee, born Cecil Campbell; 9 October 1957) is a Jamaican reggae artist who began his career in the early 1980s and rose to prominence in 1994 with the signature song “Here Comes the Hotstepper”. The single topped the US Billboard Hot 100 as well as record charts in Denmark and New Zealand, reaching number four on the UK Singles Chart.

His self-titled debut album was released in 1984 as a six-track mini-LP on Island Records. In the album notes he describes himself as a “pencil-thin… disentangled… six-foot vegetarian”. The album included the song “World a Music (Out in the Streets They Call It Merther)”, which was to be sampled by Damian Marley on his 2005 hit “Welcome to Jamrock“. The album was recorded with and produced by Sly and Robbie, with whom he also toured internationally along with Yellowman and Half Pint. By 1988, however, Kamoze had effectively disappeared from the music scene following lukewarm reactions to his intermittent releases.