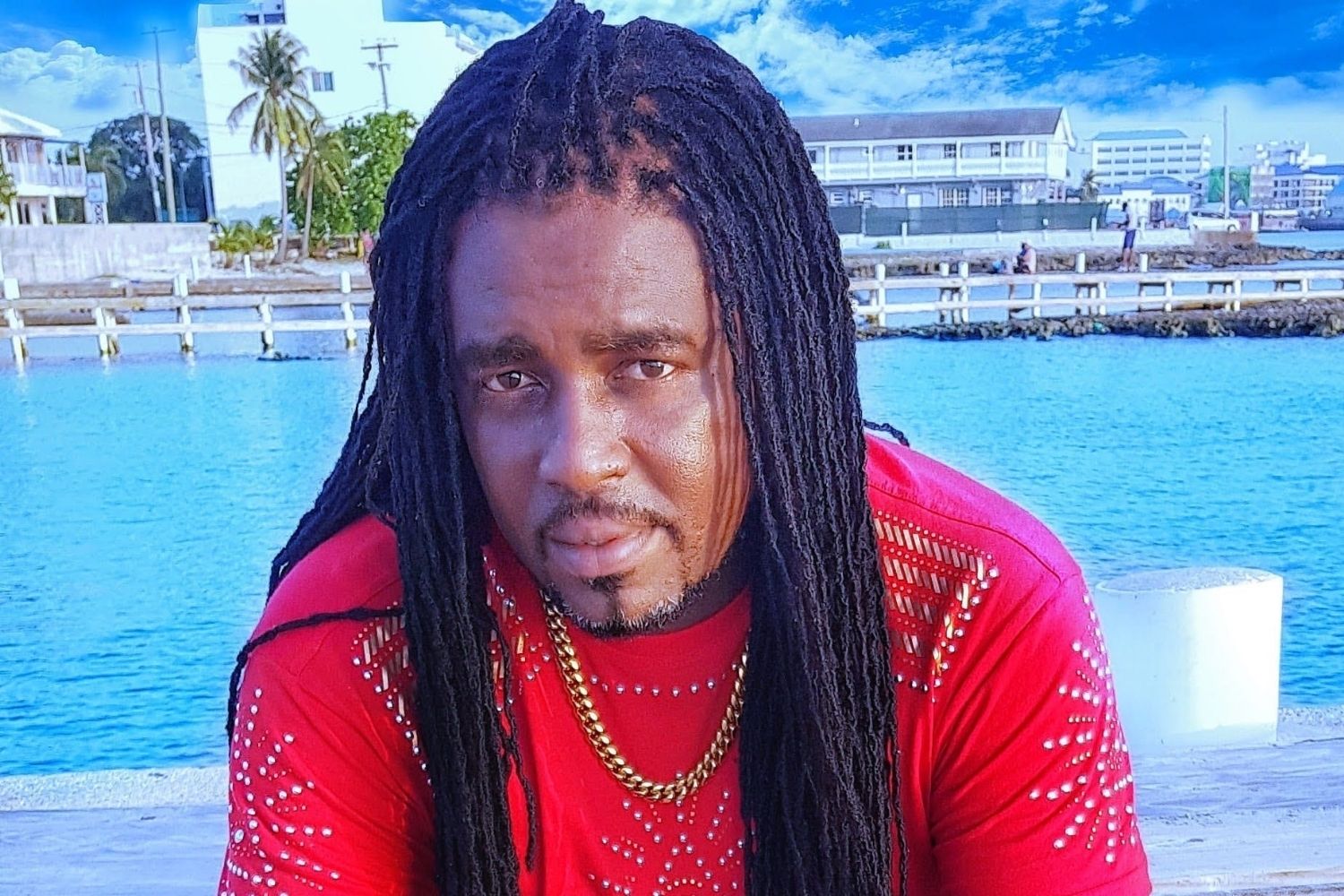 Cayman based Dancehall artiste Glamaton is urging social media users to be more mindful about the content they are posting online with his single titled ‘Negativity’.

The outspoken deejay said the constant sharing of negative content online is making a severe impact on the minds of people worldwide.

“A lot of people go on social media every day just to spread false news and gossip. There are also many cyberbullies online trolling and body-shaming people. Scientific research has proven that the rise of social media has caused the rate of depression and suicides to increase worldwide. This is very sad. People need to use social media more wisely,” he said.

‘Negativity’ was produced by JKeeyz Records and released on the 2nd of August. Since then, the song has been enjoying strong rotation in Jamaica, Grand Cayman, the US, England and Canada.

“This song is getting a lot of love from DJs all over the world and I am very happy about that. I hope the message will influence more people to use social media in a positive way,” he said.

The hardworking entertainer is currently working on several new projects that are slated to be released next year. Glamaton (given name) Kirk Mitchell is from the parish of St. Elizabeth. He launched his recording career in 2006 with the release of a single titled Love Again. Some of his other songs are ‘Jamaican Slang’, ‘Good Memories’ and ‘Properly’.