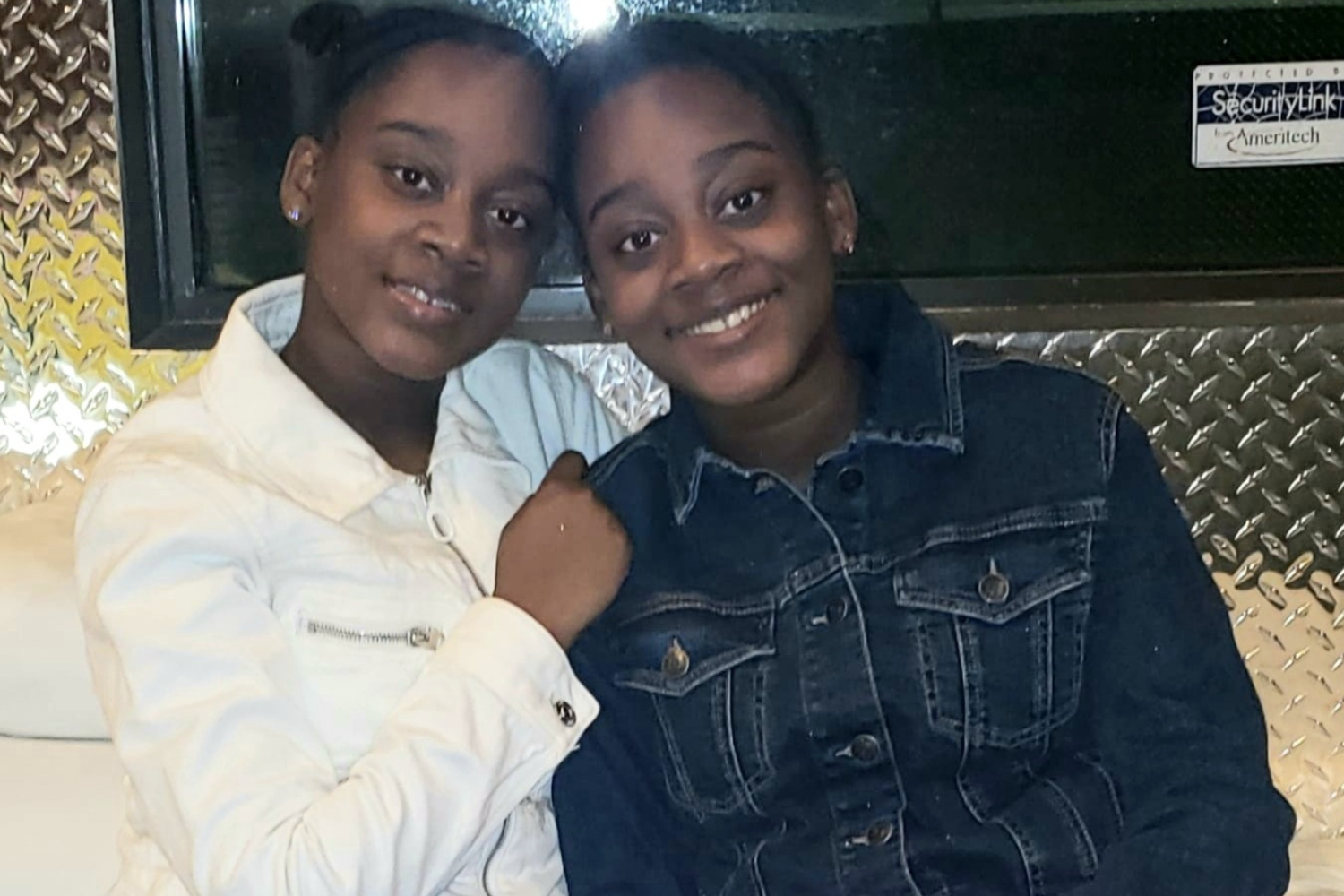 The first time I heard Gem Shadou sing, it took me back to my introduction to 13-year-old 2022 JUNO Award winner Kairo Mclean’s music. I was impressed with his talent, just as I am now drawn to 14-year-old twin sisters Cece and Joce’s musical abilities.

I am more intrigued, however, that at such a tender age, these young talented artists are so knowledgeable about reggae music and are ready to be a true representative of the culture.

The limited conversation I had with these 14 years old sisters gave me enough information to believe they have no plans to limit themselves musically but are open, hungry, and willing to explore other genres until they find their niche.

Gem Shadou released their latest single, ‘Mama Africa’ on June 10th, 2022. It is their first collaborative effort featuring international conscious reggae singer Torch.  ‘Mama Africa’ is a blend of contemporary reggae with a soca and dance vibe. You will experience the deep-rooted funk and groove people have come to expect from Torch, but you will be astounded as Gem Shadou brought their high-energy performance to this project.

“‘Mama Africa’ is a celebratory piece which delivers positive messages, inspiration, and a dynamic tribute to the community and culture that nourishes and supports this wonderful music”, Gem Shadou said.

These talented sisters who play piano and guitar continue to hone their craft and shape themselves as artists willing to learn and garner new experiences as they utilize the power of Jamaican roots reggae.  “Mama Africa” not only builds my following in Toronto but secures his dominance in the indie-reggae scene of Jamaica”, reggae artist Torch said.

Joce and Cece, who hail from the suburbs of Toronto, formed Gem Shadou in 2018. While other kids their age played video games, the twins, armed with paper and pen, or a laptop, would write lyrics to songs that would inspire, provoke thought and entertain. Before entering their teens, they caught the attention of many new fans by playing numerous shows. Their fan base has only been growing organically ever since.

Gem Shadou’s open-minded approach to different genres of music is the main staple of the group. With influences spanning across the board from Reggae to Pop, Folk to Classic and Modern Rock, Gem Shadou can adapt to any musical environment. Their previous releases ‘I’m Alive, ‘What’s Going On, and debut single ‘The Crappy Song’, speaks volume about their musical path and have already placed Gem Shadou at the forefront of the Toronto music scene.

Gem Shadou has been noticed and remembered for its remarkably mature outlook toward the music industry. The sisters remain humble in the face of praise. Cece and Joce realize this is only the beginning and look for opportunities to improve and help mentor others deep into their teenage years.

As new ventures are pursued, and connections lead to opportunity, Cece and Joce strive to network and connect with artists of various styles to broaden their horizons. Their love for all music shows in their songs and performances. This has allowed Gem Shadou to reach out to their peers and new fans alike. The duo’s uniqueness is their greatest asset.