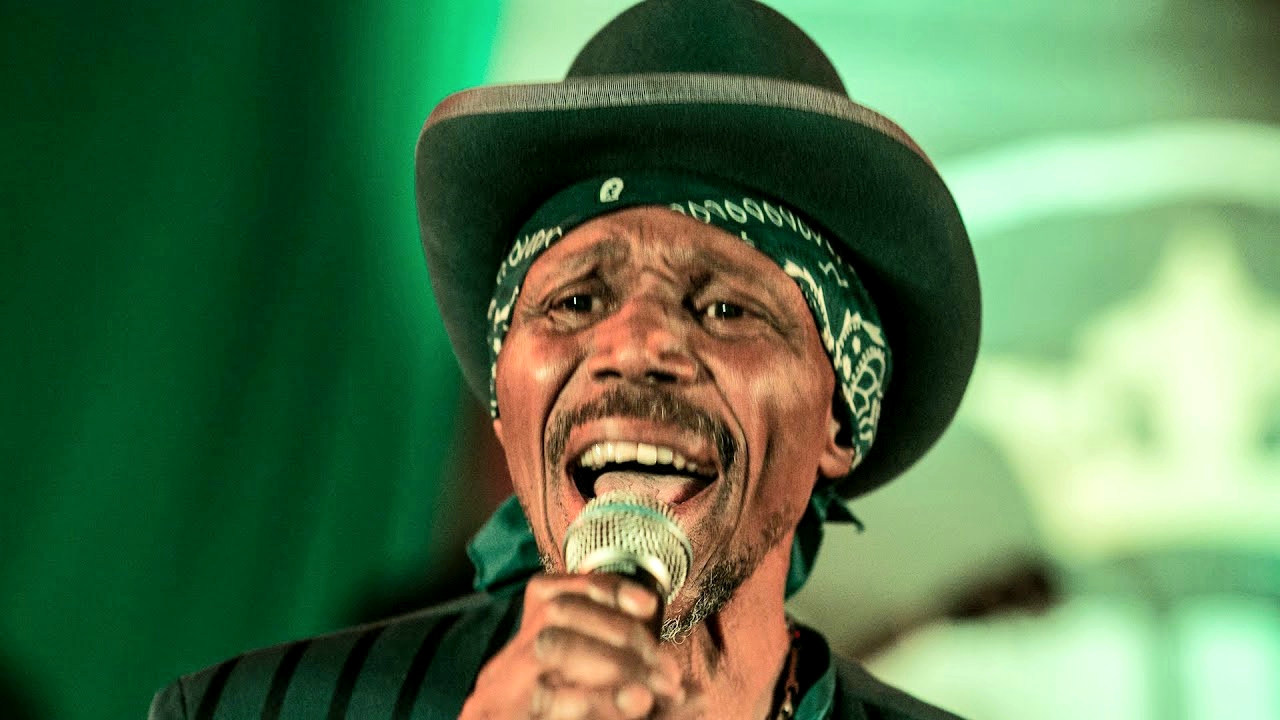 In the early 1970s, with Gregory Isaacs, he formed the African Museum record label. Isaacs soon took sole control of the label, and Dunkley formed Silver Ring, a new label. In 1972, he teamed up with producer Jimmy Radway for two of his most popular singles, “Keep the Pressure Down” and “Black Cinderella”. The same year saw the release of Dunkley’s debut album, Presenting Errol Dunkley, produced by Sonia Pottinger, which included the track “A Little Way Different”.

Dunkley continued to record throughout the 1970s and toward the end of the decade his popularity in the UK grew, resulting in a breakthrough UK Singles Chart hit in 1979 with “OK Fred”, a cover version of a song written by John Holt, that reached number 11. His 1980 release “Sit Down And Cry” also reached the charts.