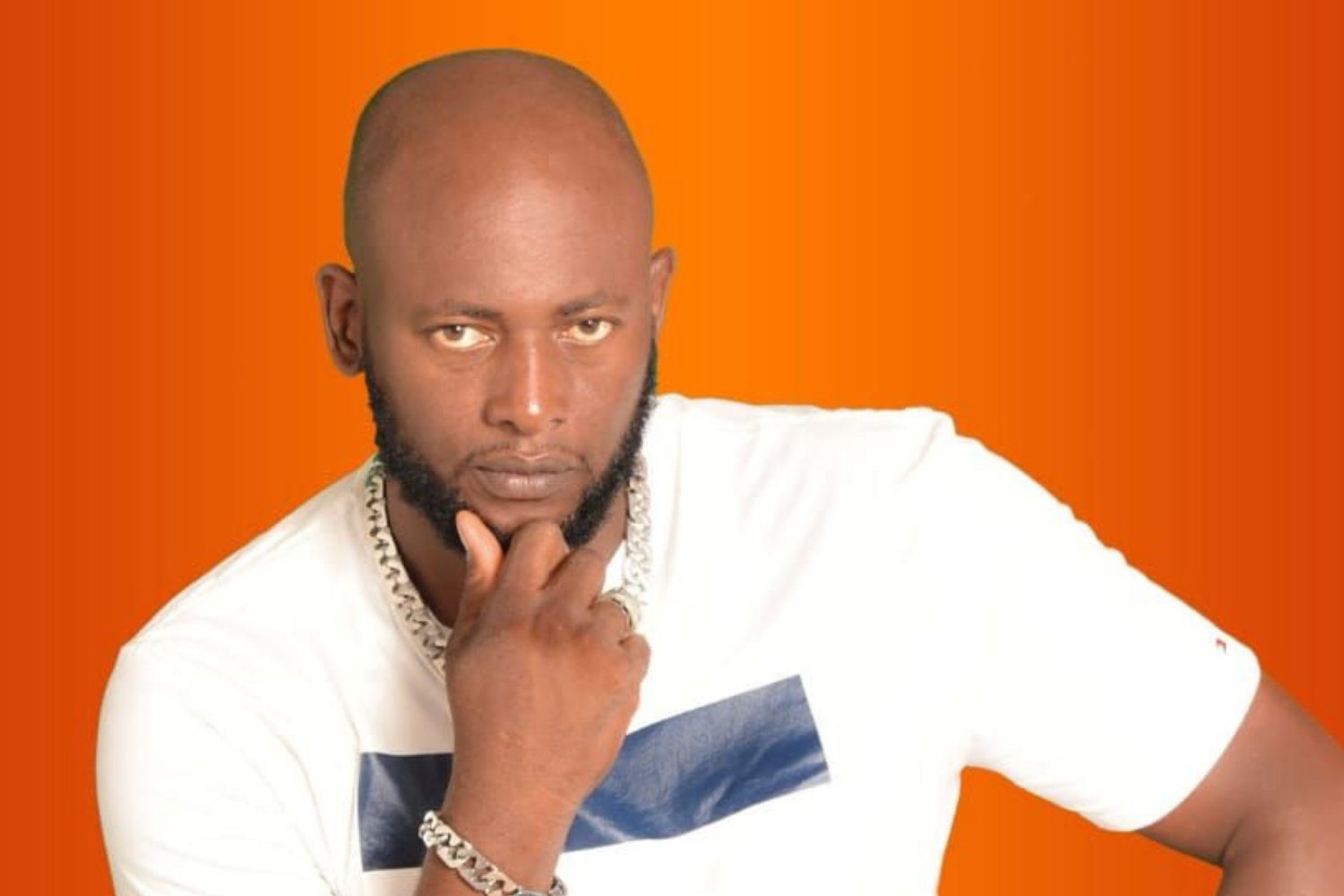 Recording Artists Erral Matik is tired of seeing broken hearts and shattered dreams around him and ask about how much is enough on his latest single How Much. Produced by Wayne Holness on the Same Thing Record Label, the single is the first song from Matik’s soon to be released EP.

Errol St. George Smith aka Erral Matik was born in Kingston, Jamaica. The second of five children, music came naturally to him. While growing up he and his younger brother made drums from empty buckets and pans, guitars from boards and sardine cans with fish lines with corn beef keys as the tuner. As he grew older Matik started hanging around musicians in the church yearning to fulfil his dream of being a musician.

At the age of 12 he sang in public for the first time, everyone was surprised, but not his father who knew all along that Matik was a good singer, because he heard him many times singing songs of popular artists and sounded just like them.  One of Matik’s fondest memory was while playing drums at a concert, he heard his father with pride in his voice telling anyone who would listen “that’s my son playing drums”.

He wrote his first full song around 1989 called Set me Free which became very popular in his and surrounding communities. He then started entering and winning song competitions for his local club and represented the zone where he lived, in the parish competition which he won easily. Matik then went on to be one of the top 10 finalists in the reputed Tastee Talent competition in 1993 with his original Why Can’t I be your Man. After the Tastee Talent Competition, reputable people in the music industry began recognising Matik’s talent and he went on to work and recorded with people like renowned producer Micky Bennett of the fame Grafton studios, Owen Dalhouse, Benjy Myers and Obeah all of the popular backing band Riddim kings.

In 2017 He and Romeo Anthony Walker started the Same Thing Records Production Label and release the first single Too Late by Erral Matik which was followed by the EP titled When it Comes to Love. Matik continued recording and has made several great songs which are being played worldwide today. In 2018 Matik added Puzzle Piece Music Promotions and Dj Red Lion from Pure Vybz Radio in the UK to his promotional team and that has elevated his status and music to another level.