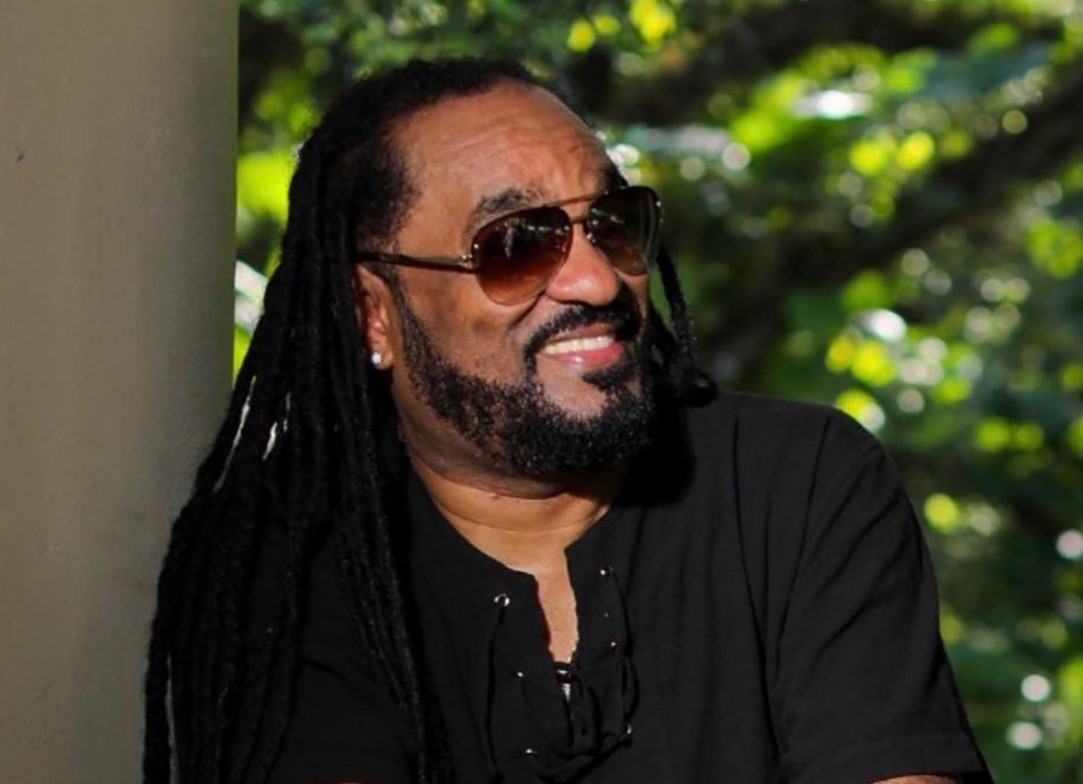 Ed Robinson’s rendition of the classic, One of the Poorest People, recently spent four weeks at the number one spot on the South Florida Top 25 Reggae charts; his most recent release Deep River Woman seems to be heading in the same direction.  Produced by Wayne Armond (Chalice) on the Violet Music Production Label, Ed Robinson continues to prove that he is one of Reggae music’s most consistently great contributor.

With over 200 songs and twelve albums in his catalog, he has emerged as one of the most highly sought-after reggae artists in the industry. He debuted his first album on the VP Records Label titled Once Again in 1992, which includes his breakthrough hit, a cover of Bob Dylan’s classic Knocking on Heaven’s Door.

Ed Robinson signed a three-year record deal with MCA Records which produced one album. Several albums followed, Sky is the Limit in 2004, Solitude in 2005 which included two classic tracks, No More Mr. Lonely and Dennis Brown’s staple Ain’t That Lovin You.  In 2008, The Awakening was released, followed by Written in Stone in 2011 which includes major hits such as Our Heroes, If I Follow My Heart, and Talking Blues, just to name a few.

Throughout the years, Ed Robinson has blessed the music industry with his talent both before the mic and behind the scenes. Apart from being a singer, drummer, song writer and studio engineer, his tremendous production talent has found him working with industry greats like Bob Andy, Richie Stevens, Luciano, Maxi Priest, Buju Banton, Super Cat, Snoop Dogg, Aaron Hall and the incomparable Dennis Brown just to name a few. Though he is constantly working in his studio, he still finds time to travel and perform on some of great stage shows in the world. Most recently he has taken on another venture; you can now listen to Ed Robinson as a radio host on Reggae Global Radio, an online station based in Florida.

Ed Robinson is a musical veteran and icon with a strong and deeply rooted musical background, who consistently brings a high level of energy, dedication, and hard work to all his musical endeavours.  As one of the most sought-after reggae vocalists, his consistent recording of hit after hit over the years, is a guarantee that fans can continue to expect more from this Spanish Town, St Catherine, Jamaican born artist.