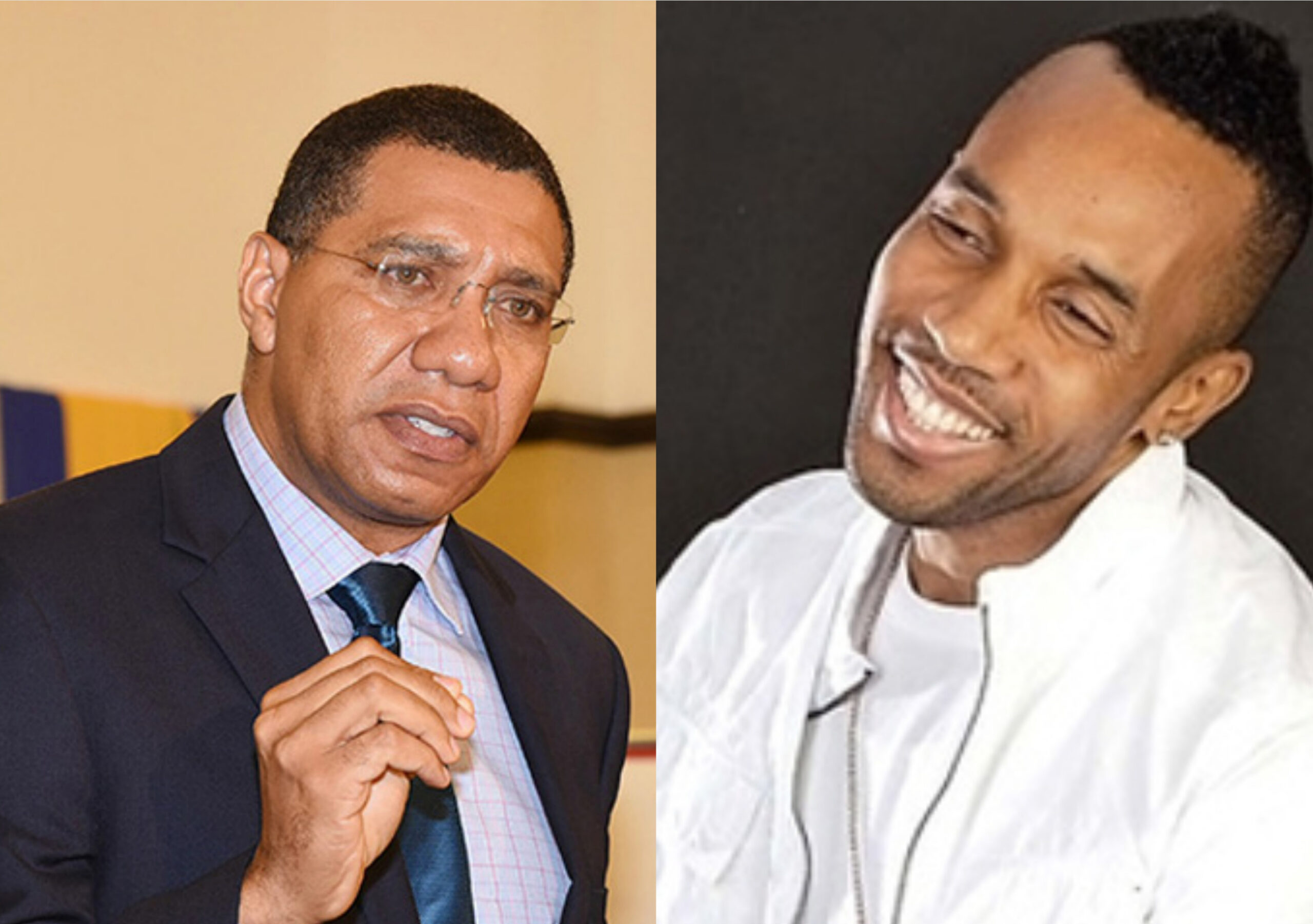 Several dancehall entertainers have responded to Jamaica’s Prime Minister Andrew Holness after he suggested that entertainers who glorify violence in their songs are contributing to the high levels of violence in the country. During a sitting of the House of Representatives on March 30th, Mr Holness urged the nation’s entertainers not to promote violence.

“In our music and our culture, in as much as you are free to reflect what is happening in the society, you also have a duty to place it in context,” Holness said. “Dat yuh tek up the AK-47 and tun it inna a man head … That is not right. And though you have the protection of the constitution to sing about it, you also have a duty to the children who are listening to you.”

There continues to be widespread backlash from Jamaicans at home and abroad as many believe the Prime Minister is using dancehall music as a scapegoat for his inability to lead a successful crime plan to slow the rate of murders on the island.

Many prominent artists has lashed out at the Prime Minister for his comments. Dancehall star Mavado have pointed out that entertainers are not voted in to lead, and it’s not their job to control crime. “Why is this man blaming crime on music. Every Prime Minister that the people vote in, when dem get them seat to work dem fail and come point fingers. Well, we pointing right back at you”, he said.

Masicka, one of Jamaica’s most prolific dancehall lyricist reacted by admitting that he doesn’t trust politician so he has never voted and never will. “Bro Gad, Boy Jamaica sorry fi uno. Once gunman song stop, the crime stop fi true,” he said. “Educate uno self ghetto youths make some money. Protect uno self ghetto and family. Educate dem too. Illiteracy a di reason we just follow everything. Never vote, never will.”

Dancehall stalwart Baby Cham is the latest artist to come out reacting to the statement made by the Prime Minister. Cham elaborated that he is an entertainer and not a political leader. “Becoming an artiste was solely to provide entertainment to the world through my music,” he said. “Never would I once imagine that I would take on the responsibility of a country’s governing body or parenthood of an entire nation,” he continued. “From where I stand, as someone from the inner city, the ghetto and a public figure, I have observed where poverty, poor leadership, illiteracy, and lack of opportunities for Jamaica youths are the top four contributors of country’s high crime rate, not the music.”

Baby Cham also believes that it is unfair to give such a huge responsibility on music when there were other forms of entertainment like movies with much more violent content.

Recording killings of 1,301 in 2020, a new report on Latin America and the Caribbean has revealed that Jamaica now has the region’s highest homicide rate at 46.5 per 100,000 people.