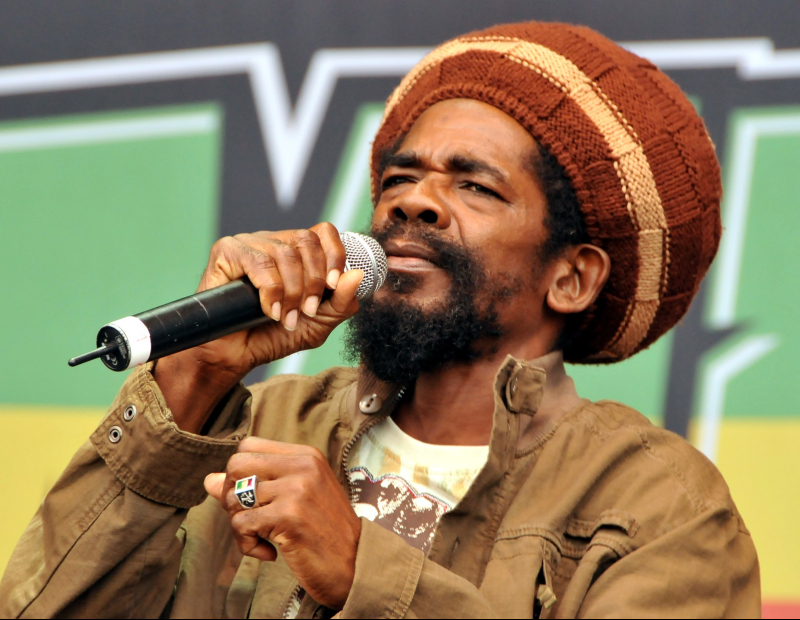 Born in Rocky Point, Clarendon Parish, Jamaica, Cocoa Tea was popular in Jamaica from 1985, but has become successful worldwide since the 1990s. One of his most famous songs is “Rikers Island”, which was later put into a ragga version by Nardo Ranks entitled “Me No Like Rikers Island” (featured on Dancehall Reggaespanol) which was released the same year as the original “Rikers Island”. He also gained fame with the song “Young Lover”. He gained notoriety in March 2008 after releasing a song titled “Barack Obama” in support of the US Presidential candidate by the same name. Cocoa Tea’s song “Jah Made Them That Way” from his 1984 album Rocking Dolly interpolates “Human Nature” by Michael Jackson and “Answer Mi Question” by Dillinger.

After recording for many of the top reggae labels including VP Records, Greensleeves Records and Ras Records, he started his own Roaring Lion label around 2000.