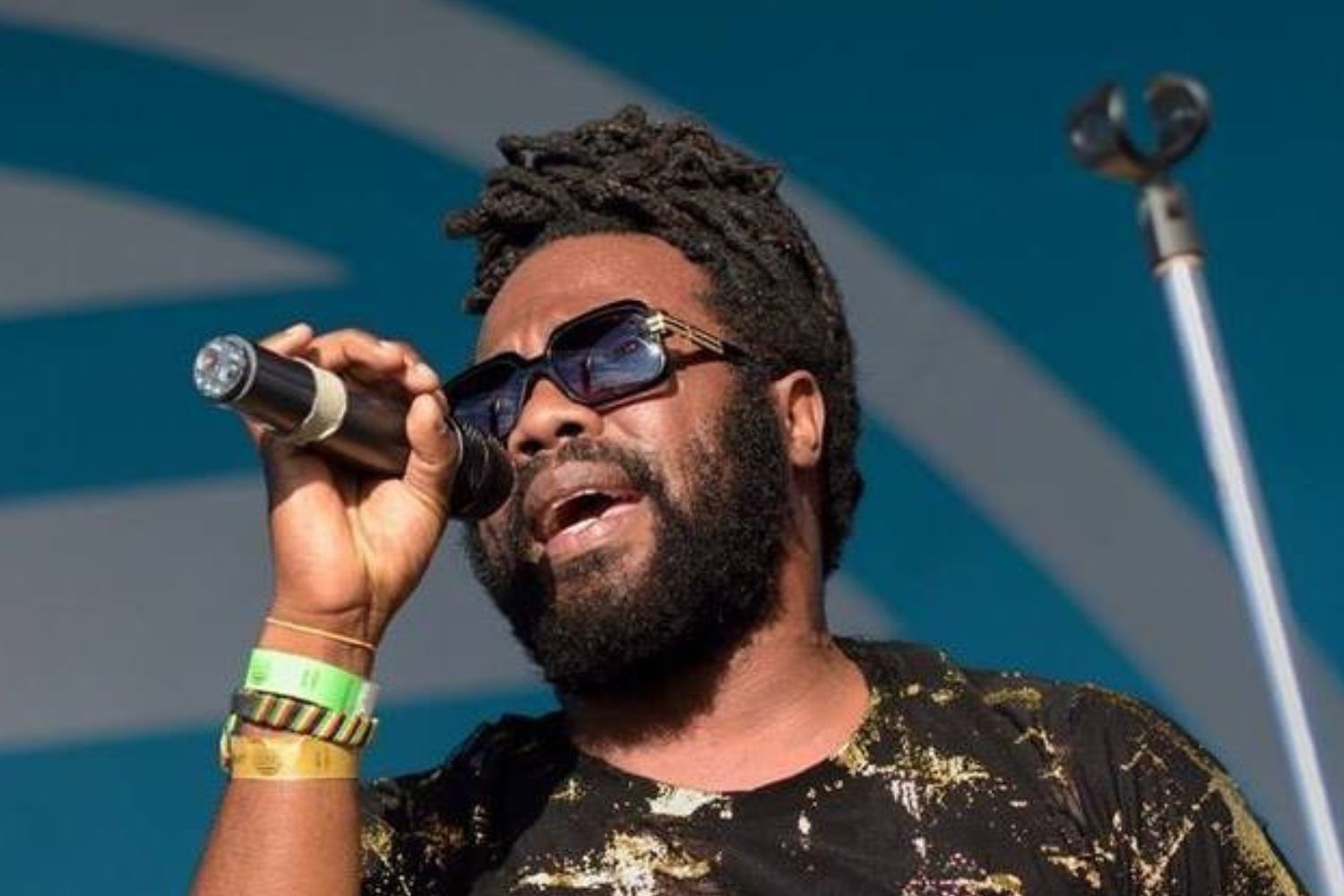 In 2020, the COVID-19 pandemic brought concerts, club gigs, and tours to a halt. The music industry was one of the earliest forced to shut down and promoters, managers, musicians, and vendors lost jobs, venues closed, and artists lost one of their most reliable sources of income.

After a long horrifying wait, which included periods of mourning the loss of many creators of music who have sacrificed for years to build and carve out a career.  It is great to say live music is finally back!!! Artists, musicians, and fans can breathe a sigh of relief as concerts and tours have returned.

In the live music hub of Toronto, venues have been booked for long-awaited live performances. Since early April fans started packing venues to enjoy live music and see their favorite bands perform after the long hiatus. Musicians and artists are finally getting back on stage making a livelihood doing what they love best and Canadian reggae artists are no exception.

Reggae fan Caswell McLaughlin attended his first live show since the pandemic on May 13th when he went to see Exco Levi performing live at “The Block Showcase” hosted by CBC Music Junofest at The Baby G in Toronto. “It was great going out to a live show again and what better show than to watch one of reggae top artist 5-times JUNO award winner, Exco Levi, doing his thing. It’s so good to be back; out goes COVID lockdown, in comes the night life again,” he said. 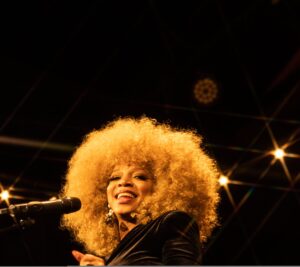 Exco Levi, whose live show itinerary is booked all through the summer of 2022, is happy to be back on stage performing in front of his fans. “It’s been almost three years not performing live for an audience, so it’s a good feeling to be heading back on the road. To be able to see the fans is always great,” said the nine-times Juno Award nominee.

Fans can see Exco Levi live on June 18th at the Harambee Music Fest at the Sunset River Resort, in California, USA; June 19th at the Crucial Reggae Sunday in San Francisco, California, USA; June 25th at the Point Reggae Festival at the Thomas Point Beach in Brunswick, Maine, USA; July 2nd at the Harbourfront in Toronto, Canada; July 23rd at the Afro-Caribbean Food Festival in Calgary, Alberta, Canada; July 30th at the Blue Skies Music Festival, Clarendon, Ontario, Canada and on August 5th at the Carnival City, Ajax, Ontario, Canada. Other dates to be announced.

13-year-old Kairo Mclean, the 2022 Juno Award winner is already reaping rewards for his Juno win and has quite a few shows booked for the summer. He is still riding on a high on his accomplishment and his looking forward to hitting the stage to perform for his growing fan base. “It feels good to be able to see my people again. Live shows have always been my favourite part of my music career, and now I can finally do what I love again,” he said.

It’s no surprise to see Canada’s reggae princess Ammoye continuing where she left off in 2019, hitting the stage throughout Canada. Ammoye says it is an exciting and exhilarating time for an artist like herself to be back on stage performing again, because live shows and live performances play a pivotal role in their careers more now than ever.

“Its great to be back on the road performing to a live audience, it feels like such a blessing,” the five-times Juno Nominee said. “After the past two years with all the lockdowns and restrictions, to have the opportunity to get out there again and connect with my audience and do live shows again is a welcomed gift that I can appreciate more now than ever.” 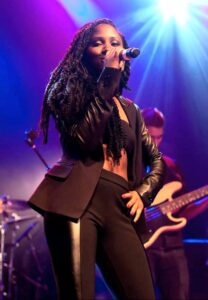 The people’s artist, Steele, says he is totally ready to see and share the moments with his fans again. “It’s totally a joy being able to hit the stage again with live reggae music,” he said. “This pandemic had so many people locked up, and now everyone is just bursting with excitement and anticipation to go out once again and enjoy the festivities”.

Steele will be taking his sweet reggae music on June 22nd to the Victoria Ska and Reggae Festival in British Columbia; June 25th and 26th he will be the host at Durham Caribbean Festival on Eglinton, in Toronto; On June 30th, catch him @ the Niagara Falls Caribbean Festival, Niagara Falls, Ontario; July 9th @Whitby Rib Festival, Whitby, Ont; July 10th @the Afro Festival, Toronto, Ont and August 12th and 13th, in Calgary Alberta. More shows to be added.

Other top Canadian reggae artists are booked on several shows and are slated to appear live in Canada and internationally. Checkout their performance listings on their social media pages. Lookout for Kirk Diamond, Blessed, Inoah, Tonya P, Nana Mclean, Tugstar, Mikey Dangerous, Chelsea Stewart, The Human Rights Band, Horace Martin, Ribba Don, Rayzalution Band, Tiffanie Malvo, and others, on a stage near you.