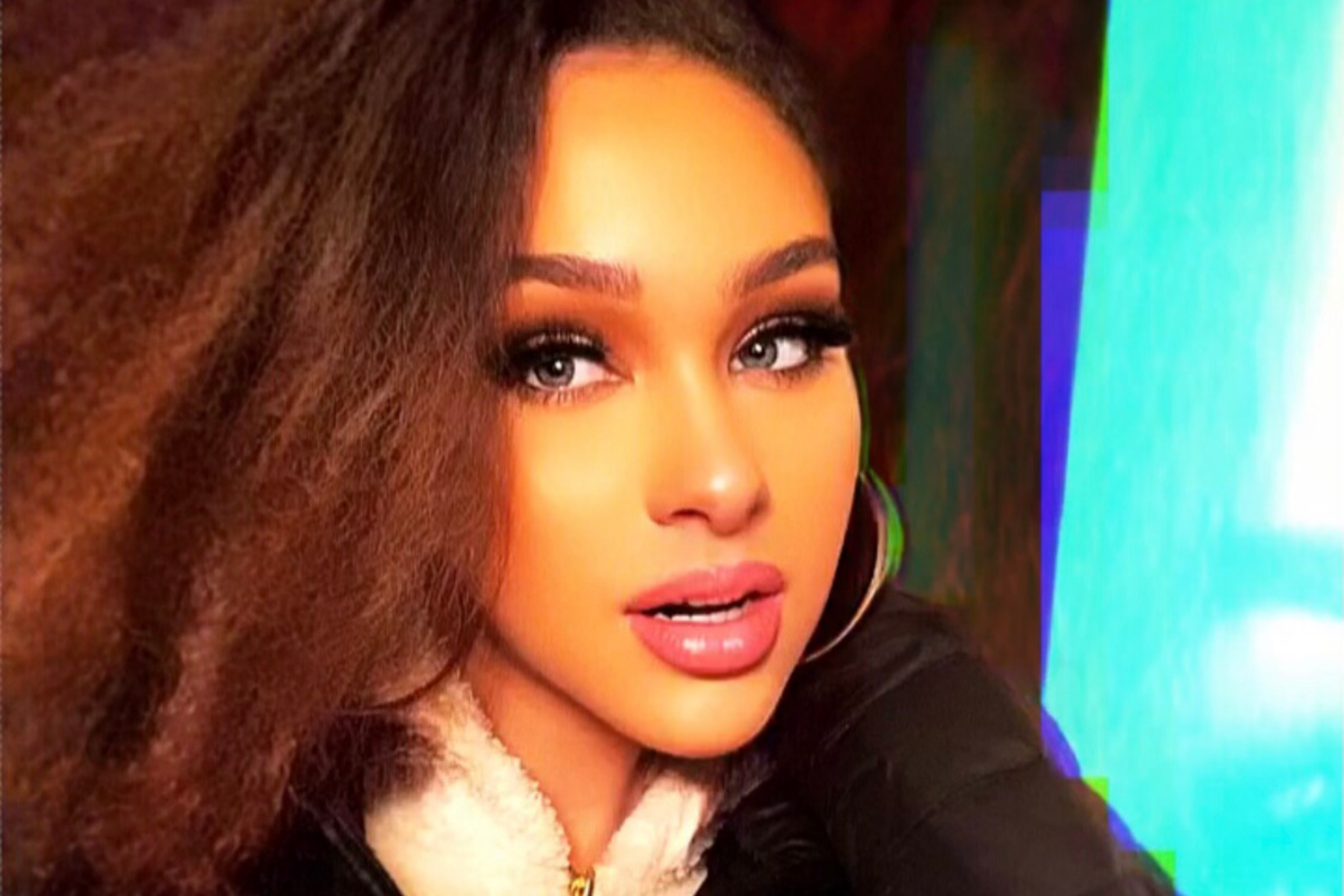 Singer Briannagh D gets serious about her money on ‘Run my Check’, a song she does with veteran rapper Jadakiss. Produced by Duane DaRock Ramos, it was released on January 28.

The Los Angeles-based artist, whose mother is from St. Kitts, said Run my Check addresses an issue most people have experienced.

“It is about someone who owes you money and won’t pay you back. I think we can all relate to those feelings of frustration when we loan someone money and they promise to pay you back, but they never do,” said Briannagh D.

She disclosed that Jadakiss best known for songs like ‘Knock Yourself Out’ and ‘U Make me Wanna’ (with Mariah Carey) – agreed to be part of the track after they met in late 2021 at a show in New Jersey. “I thought it would be cool to combine two dominant genres in music right now, those being pop and rap. Jadakiss is such a legend, and I knew that he would bring even more life to an already lively track,” said Briannagh D.

Although she is only 20 years old, Briannagh D has been recording for a decade. Her previous songs include the ballad, Grateful, and That Feeling which was done with rapper Cassidy. She is also an actress who has appeared in the Disney Channel series Bizaardvark and the NBC drama series, ‘This is Us’.