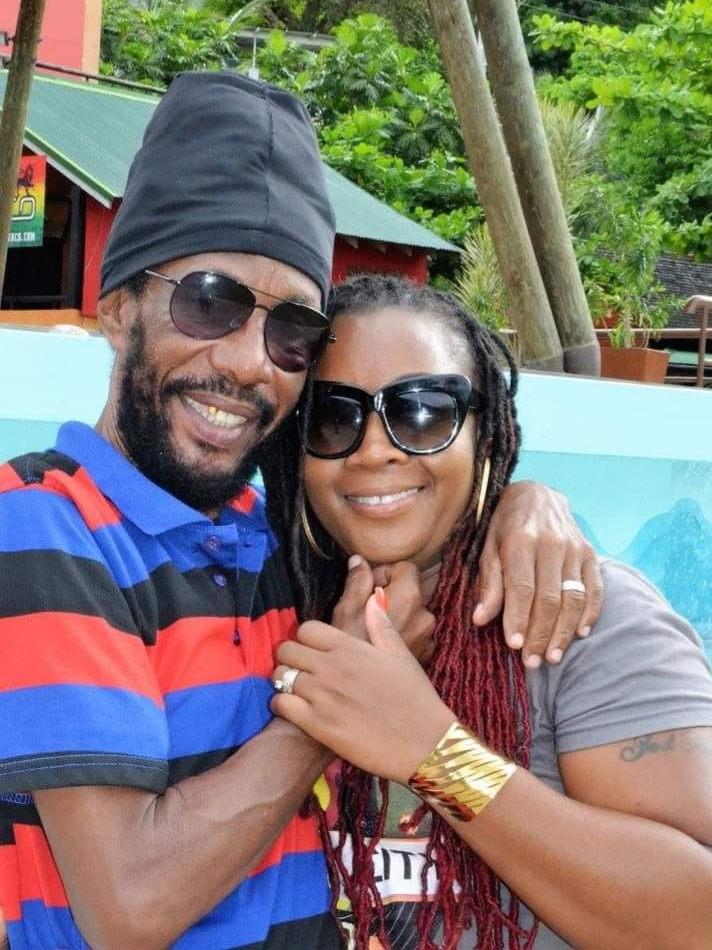 Andrea Stewart, the wife of reggae singer Tinga Stewart, died on Thursday, May 5th, at the University Hospital of the West Indies from complications stemming from a clot in her lungs. Stewart, who is asthmatic, began to experience breathing problems last week and was hospitalized.

Frankie Campbell, Fab 5’s bass player and chairman of the Jamaica Association of Vintage Artistes and Affiliates (JAVAA), told OBSERVER ONLINE that the singer’s 42-year-old wife was a “tower of strength for Tinga” since he became ill three years ago.

“The doctors said she had a clot in her lungs, but we don’t know exactly what happened, but that will have to wait until the autopsy. She died at about 2:30 on Thursday morning at UHWI,” he said.

Tinga Stewart, a two-time Festival Song Contest winner, turned 71 last year on July 3. The veteran singer has battled depression for the past two years. The couple had been married for over ten years. “He is not taking it well. she was a beautiful person, and she did everything for him,” Campbell said.

Tinga Stewart first won the event in 1974 with ‘Play de Music’. Seven years later, he won with ‘Nuh Weh Nuh Better Than Yard’. He wrote ‘Hooray Festival’ for his brother Roman Stewart, which won the contest in 1975.

Tinga Stewart’s other hit songs include ‘Cover Me’ and ‘Take Time to Know’ with Ninjaman, and ‘Inside my Heart’.