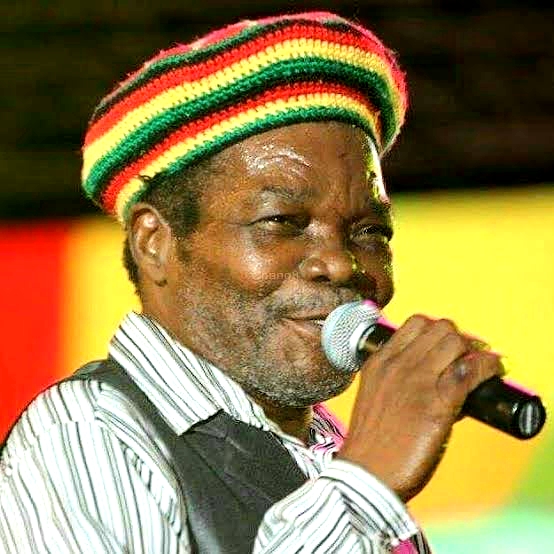 Born in Kent Village, about 2 miles from Bog Walk, Donaldson first recorded for Studio One in 1964, although producer Clement Dodd declined to release the material. In the mid-1960s he formed The West Indians with Leslie Burke and Hector Brooks, and they had a hit with the J.J. Johnson-produced “Right On Time” in 1968, going on to record with Lee “Scratch” Perry and subsequently changing their name to the Kilowatts, but without further success.

Donaldson then pursued a solo career, and submitted “Cherry Oh Baby” to the 1971 Jamaican Festival Song Competition, going on to win the competition and giving him a big Jamaican hit single.[1] Donaldson has won the competition six times, in 1971, 1977, 1978, 1984, 1993 and 1997. “Cherry Oh Baby” has been covered by both The Rolling Stones (on their 1976 album, Black and Blue) and UB40 (on their 1983 album, Labour of Love). The riddim has remained extremely popular – over thirty cover versions have been recorded, including an update by Donaldson himself. Two of his festival winners (“Sweet Jamaica” (1977) and “Land of My Birth” (1978)) were written by Winston Wallace. In an online poll held in 2013 by the Jamaica Cultural Development Commission, “Land of My Birth” was voted the most popular winner in the contest’s history.