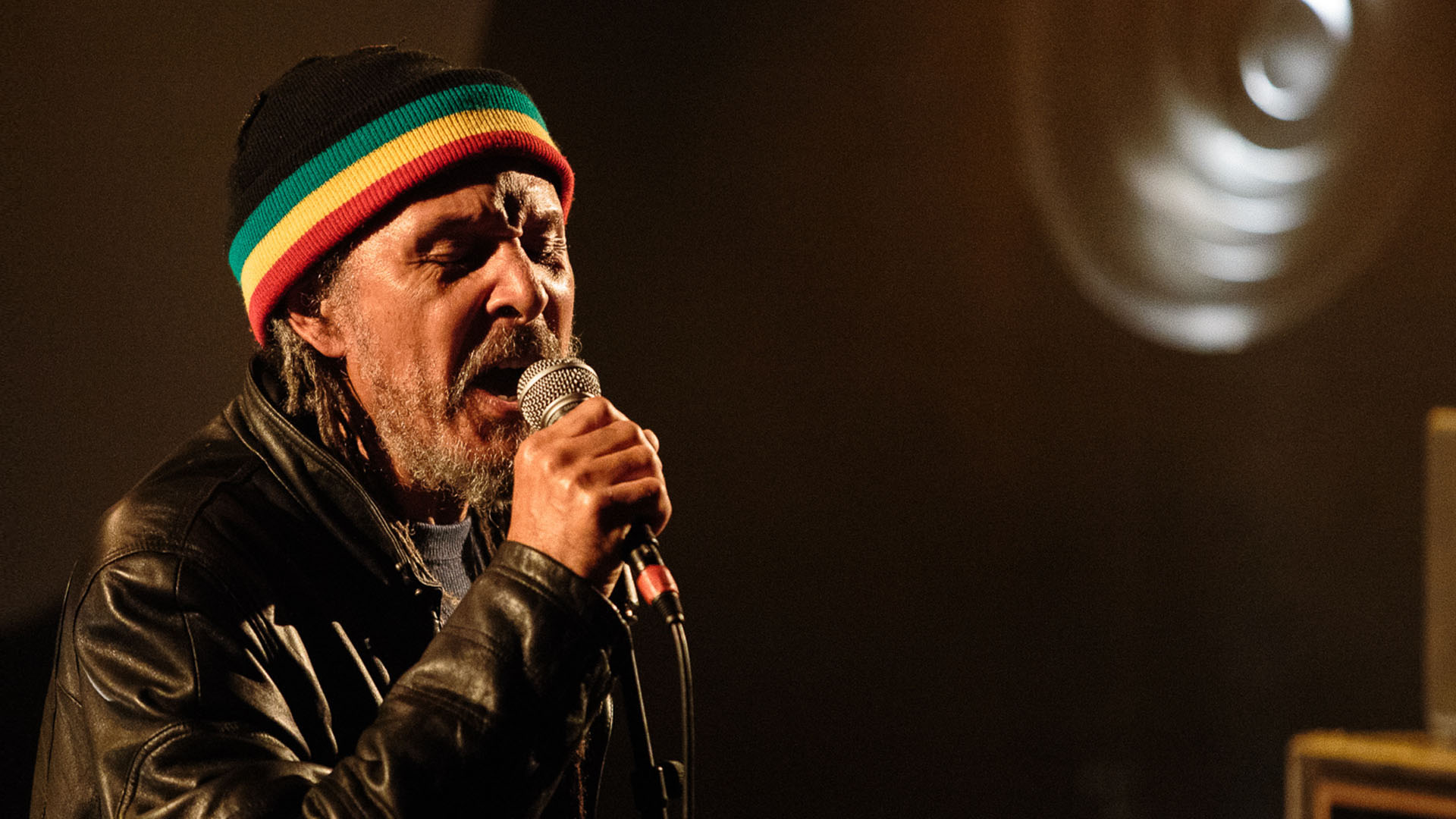 Williams was born in Saint Ann Parish, Jamaica. He attended Trenchtown Comprehensive High School, where he was a classmate of Sly Dunbar.He first recorded at Studio One in the late 1960s, while he was still in school. In 1967 he set up the “Tripletone” sound system and in 1969 started his own record label called “Soul Sounds”; among the artists he recorded were Delroy Wilson, The Versatiles, and Rhythm Force (a pseudonym for The Wailers). He moved to Canada in 1974 and split his time between Toronto, Ontario and Kingston.