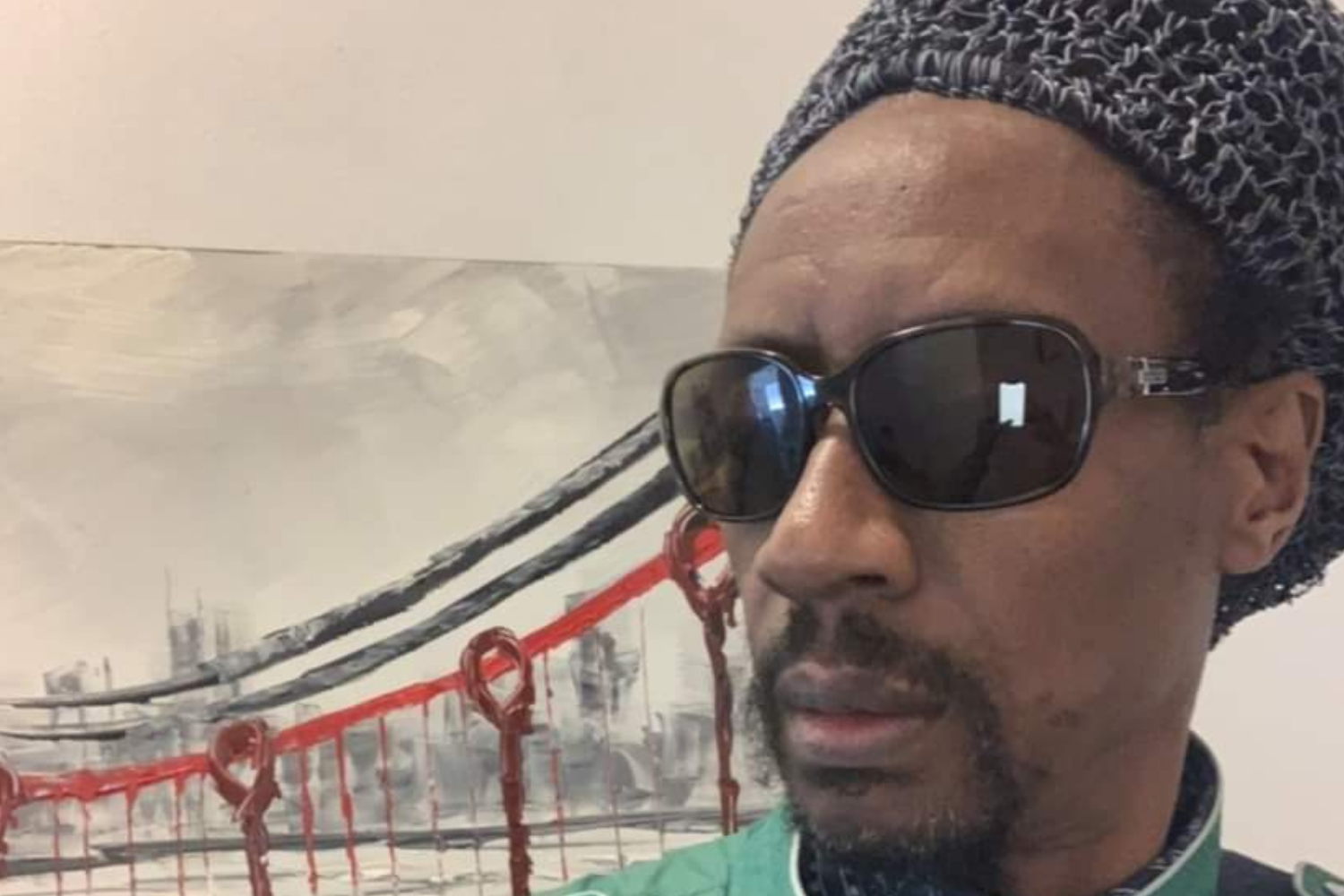 Junior “Zukie Joseph” Allen is a reggae artist who is always making moves. He was born in Montego Bay, Jamaica, migrated to the USA in 1986 and then moved to Vancouver, British Columbia, Canada in 1989 and it has been home ever since.  Immediately after arriving in Vancouver, he hooked up with leading sound systems in the city and quickly made his presence felt. He then became lead vocalist with three Vancouver bands, The Messiah, U-Roy inspired reggae band P.H.D. and Boom Daddy. In 2000 he decided to pursue a solo career because he had so much to say musically.

Since then, Zukie has commercially released four albums. The 2002 release of the compilation album titled ‘In Jamaica’ allowed him to work with artists like Little Kirk, Beenie Man, Terry Ganzie and fellow Vancouver Dancehall chanter Iranimoo. In 2004, Zukie released his debut solo album ‘It’s About Time. The first single of the album, ‘Give Her Want She Wants’, was featured on Global Television’s TV series Falcon Beach season pilot and hit the radio airwaves hard. The album’s success prompted Vancouver’s veteran radio host George Barrett to present Zukie the Reggae Music Appreciation award for 2004. He was also nominated in the Best Reggae Vocals category at the Canadian Reggae Music Awards in Toronto.

With his fan base growing and his music in-demand, Zukie Joseph released his third solo album, ‘It’s About Time…Fe Real’ in 2006. The album was recorded in Jamaica and showcased some of the country’s hottest Reggae stars including Flourgon, Jah Mason and Lady G. Zukie invoked his culturally conscious side throughout the album, several songs highlighted the plight of his people and exposed his unique way of intertwining well-versed tunes with social commentary amplifying the conversation. Multiple singles followed the critically acclaimed album.  Songs like ‘Momma Africa’, ‘As I Rise’, ‘Up Deh’, ‘Glory’, ‘Keep on Holding on’, ‘The Stim Diddly Do Song’ propelled Zukie Joseph into being one of the true ambassadors of Canadian reggae music.

Zukie continues to keep his musical fire blazing as well as the banner of Canadian reggae hoisting internationally. His music continues to highlight the plight of his people, as the lyrics of his latest single titled ‘Shame on You’, produced by the world-renown Dean Fraser indicates. The song is a rebellious outcry for justice on behalf of a young Rasta Empress whose locks were trimmed recently by the police in Jamaica. “My crazy addiction to music will not allow me to stop recording and performing every chance I get”, he said. “I am inspired by everything around me, social and sentimental dynamics, I incorporate all those elements in my music”.

‘Shame on You’ will be available on all musical platforms on the 19th of September. Zukie Joseph is also working on his fifth album slated for release this coming winter.