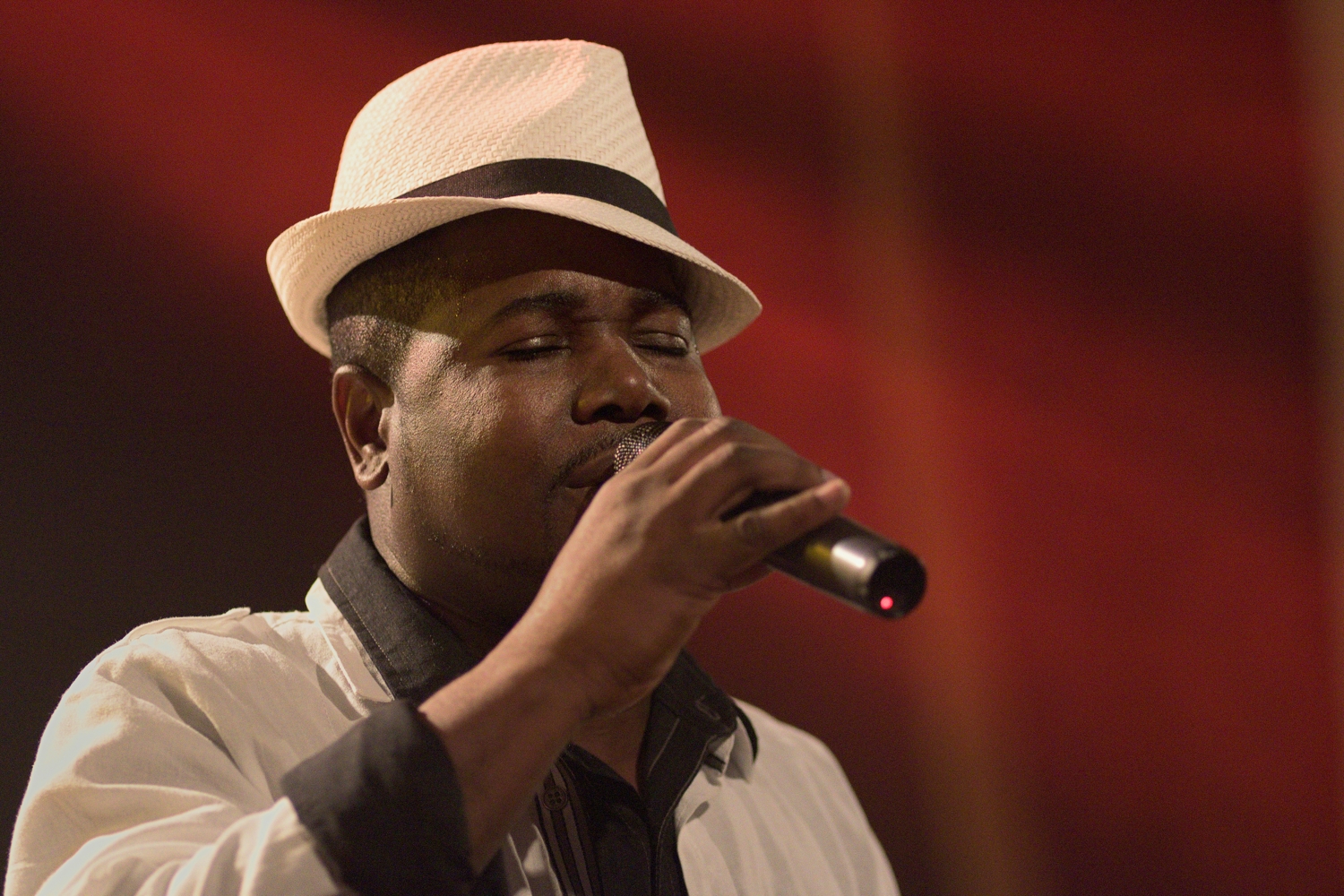 The death of his beloved mother I’Louise and the lockdown due to the coronavirus virus pandemic in 2020, stalled the completion and planned release of Zackious’ long-awaited Lovers Rock album. Today, he is elated that it is finally completed and is now available for his patient and loyal fans. “At one stage, the studio work got stalled, because for a while the musicians were reluctant to come out and do the recordings, because of the covid-19 scare” he said. “Listening to the final product now make me smile.”

The self-produced fifteen tracks album is mixed with Zackious’ original material and remakes of lover’s rock great Gregory Isaac’s All I have is Love and Love is Overdue. Zackious says he grew up loving Issacs’ music and this album would not be complete without one of his songs. “There is a song on this album for everyone”, he said. “And when it comes to Gregory Issacs, he is a great artist and he will always be an influence when it comes to my music” he said. “I am honored to be compared in any form to this icon, because he did it well.”

Born in Kingston, Jamaica, Anthony “Zackious” Cooper got his first break in 1988, when he performed at the popular ‘Tastee Talent’ contest and was awarded “The Most Talented Performer.” He then went on to record his first single Cocaine, a song co-produced by Louise Frazier-Bennett and Tony Owens, former manager of Musical Youth.

Zackious migrated to Canada in the mid-nineties and matured into an accomplished vocalist, song writer and producer. He has earned several notches on his belt by working with some of Jamaica’s most notable artists, such as Maxi Priest, Buju Banton and Sanchez, just to name a few.

In 2001, under the moniker Mr. Cooper, he produced and released his first album entitled Versatile. That same year, he was awarded Top Male Reggae Artist at the Canadian Reggae Music Awards and was nominated for a Juno Award for Best Reggae Recording in 2001.

In 2008, he released his smash hit, Old Fashion Love.  It enjoyed high rotation on several radio stations across Canada and internationally. He toured with Frankie Paul and Admiral Tibbet in the Caribbean and then went on to tour with Marcia Griffiths, Freddie McGregor and Luciano in the USA.

In 2020, he decided to change his stage name to Zackious. His fans complained about not finding his information and music online when they researched Mr. Cooper. “My fans were having problems locating my music online, so 2020 gave me time to think about a lot of things,” he said. “I realized that I needed to reinvent myself, so a name change was part of that process.” he said.

Zackious believes that music is the essence of emotions that bring people together. He hopes that his drive and ambition will serve as an example to young people, so that they can accomplish their dreams through hard work and perseverance. Lover’s Rock is released on the Smooth Ruler Label and is available on all leading online stores.